University of North Carolina School of the Arts School of Drama Dean Carl Forsman has informed Chancellor Lindsay Bierman that he will step down at the end of this academic year, which will be his fifth and final year as Dean.

After taking a six-month research leave, he will take a full-time faculty position teaching acting and directing in the School of Drama. Forsman has been Dean since July 1, 2012.

“My most treasured experiences at UNCSA have come when I was directing and teaching, and I am looking forward to investing more of my time and energy into those endeavors, thus renewing my creative output and having more to share with students, colleagues, and alumni,” Forsman said. Before joining UNCSA, Forsman was Founding Artistic Director of the New York-based theatre Keen Company, producer of a dozen off-Broadway plays and more off-off-Broadway, and an award-winning director. 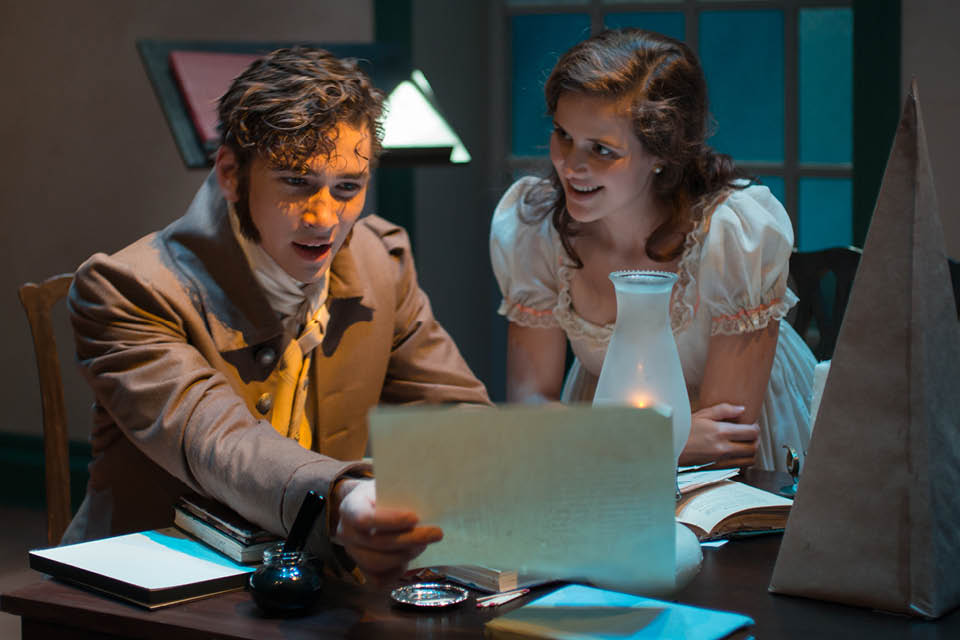 “We’re extremely grateful for Carl’s leadership during a pivotal time for the School of Drama,” said Chancellor Bierman. “He’s truly been a positive change agent, making new connections for the School of Drama and increasing collaboration among the arts schools at UNCSA. His passion, artistic talent, insightful contributions to our strategic plan, and fundraising wins have been transformational.”

Bierman added, “Carl is a very talented director, and students will continue to benefit from his expertise and his mentorship when he joins the faculty.”

Interim Provost David English said the notice that Forsman has provided will allow UNCSA to conduct an international search for a new Drama Dean and ensure a smooth transition next summer. He said Chancellor Bierman expects to have a new Dean in place by July 1, 2017. 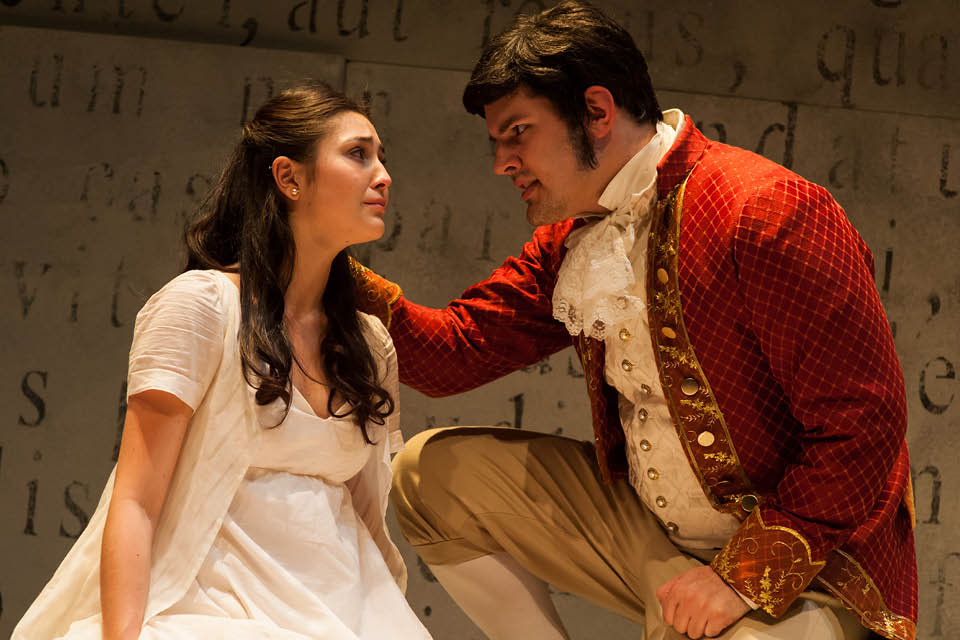 “I look forward to working with Chancellor Bierman, Interim Provost English, and the faculty in the coming year to ensure the continuation of the strong tradition I inherited, and to assist all I can with this transition,” Forsman said. “I am so grateful for the support of so many people, especially the faculty, who have taught me so much about the important work we do here.”

Under Dean Forsman’s leadership, the School of Drama has made great strides.

Applications to the School of Drama have nearly doubled, from approximately 300 in 2012 to nearly 600 for fall 2016. The typical fall class of undergraduates is 28.

This past May, 15 of 22 seniors – an incredible 68 percent – who appeared in the annual showcases in New York and Los Angeles signed with an agent, manager, or both. Two students were already working in the industry during their senior year at school, on a miniseries and sitcom.

The School of Drama continues to be one of the top-ranked undergraduate drama schools in the world, appearing at No. 18 in The Hollywood Reporter’s 2016 list.

Forsman began the “Keys to the Kingdom” program, an independent producing program within the senior curriculum that encourages creative generation.

Forsman initiated a successful partnership with the North Carolina Symphony in 2015, leading a cast of students and professionals in A Midsummer Night’s Dream, which played at Meymandi Hall in Raleigh and at Memorial Hall in Chapel Hill. Next May, they will collaborate again on The Pirates of Penzance in Raleigh and Wilmington.

In addition, Forsman was instrumental in winning a $250,000 gift for scholarships in the School of Drama from a donor who wishes to remain anonymous.

About Carl Forsman
Carl Forsman came to UNCSA from New York, where he had served as Founding Artistic Director of Keen Company since 2000. Keen is a resident company at Theatre Row, a member of ART/NY and recipient of funding from the NEA, NYSCA, DCA, and Shubert Foundation. Keen was awarded a Special Drama Desk Award in 2005 “for moving and enlightening audiences with plays that build upon our theatrical heritage,” as well as eight Drama Desk nominations over the years.

As a director, Forsman was nominated for a Drama Desk Award for Outstanding Director for Keen Company’s revival of The Voice of the Turtle, which transferred to an extended run off-Broadway. His direction of the American premiere of Conor McPherson’s The Good Thief earned an Obie Award for star Brian d’Arcy James and Drama Desk and Outer Critics Circle nominations for Best Solo Performance. His direction of Sin (A Cardinal Deposed) by Michael Murphy for The New Group was honored with an Obie Award for Outstanding Production and was a Drama Desk nominee for Best New Play.

Forsman has also directed at New World Stages, Primary Stages, Atlantic Theater Company, and many others in New York; regionally, at Merrimack Repertory Theatre, The Asolo, and Long Wharf; and at Court Theatre of L.A. and The Garter Lane Theatre of Waterford, Ireland.

Forsman has directed numerous world and New York premiere productions, as well as workshops and readings (Theater for a New Audience, Eugene O’Neill Theatre Center and Roundabout Theater Company, among others).