Acting and DirectingSchool of Drama 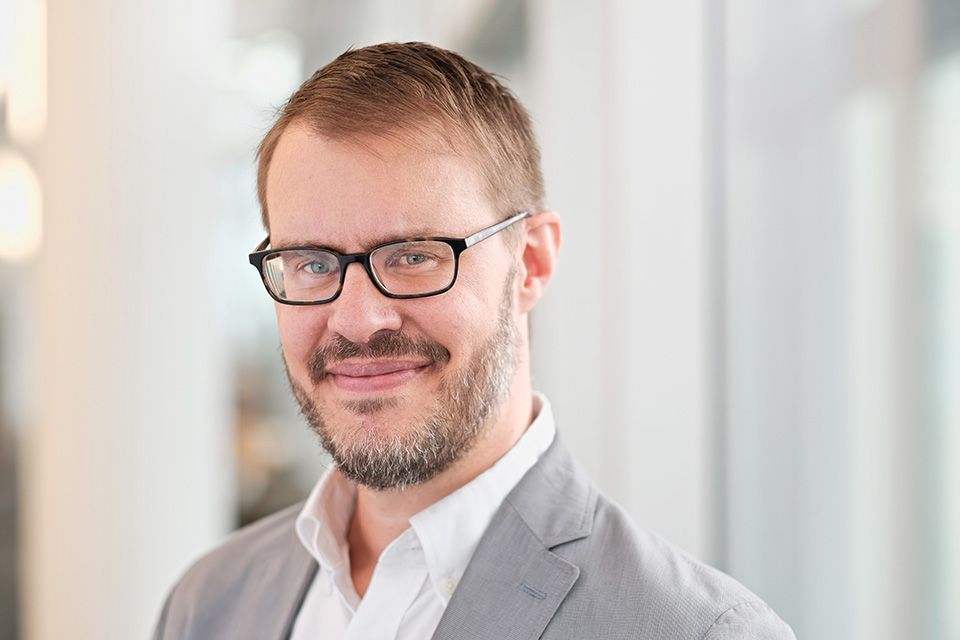 Carl Forsman joined the School of Drama in 2012. He teaches acting and directing, and formerly served as dean. An Obie Award-winner, Forsman is the founding Artistic Director of Keen Company in New York City, a not-for-profit theatre dedicated to “sincerity” – a home for plays which are optimistic and champion the best in humanity.

He has directed for more than ten additional theatre companies and has served as artistic director of the Dorset Theatre Festival, a summer professional theatre in southern Vermont. From 1998-2000 he was the literary manager for the Blue Light Theatre Company in New York.

Great actors embrace vulnerability; to do that, one must develop one’s sense of self. The “great lie” of the theater is that we pretend to be someone else. Great actors bring themselves to imaginary circumstances; great actors possess great levels of self-knowledge. 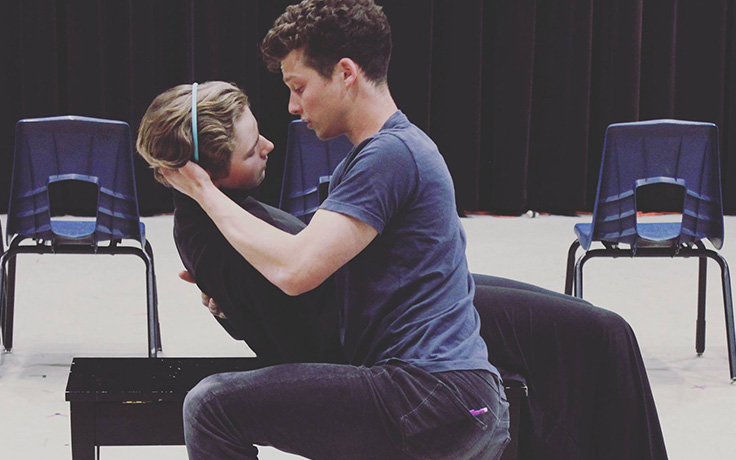 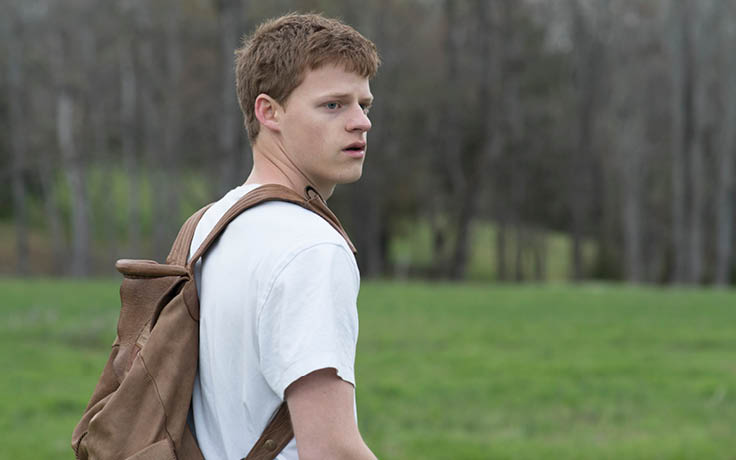 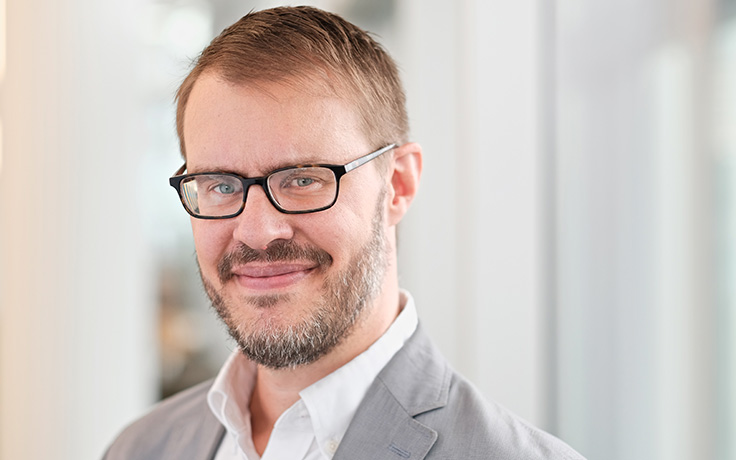 UNCSA students and faculty to perform Pirates of Penzance with N.C. Symphony