Theology’s most notorious sinner goes on trial in the funny and visceral courtroom comedy “The Last Days of Judas Iscariot”, presented at the University of North Carolina School of the Arts for four performances from Nov. 17 through 20 in the Catawba Theatre of Alex Ewing Performance Place.

Alumnus and faculty member Quin Gordon directs Studio III, the junior class of the School of Drama, in Stephen Adly Guirgis’ play set in a corner of Purgatory called Hope. Judas Iscariot is on trial for his infamous and fatal betrayal of Jesus of Nazareth. Will he find divine mercy for his human error, or be sentenced to eternal damnation?

The opening night performance at 7:30 p.m. on Nov. 17 is a benefit for the Larry Leon Hamlin and Sylvia Sprinkle Hamlin / Urban League Endowed Scholarship, which supports talented artists of color in UNCSA’s School of Drama and School of Design and Production. Tickets for the benefit performance and a 6 p.m. reception are $100, and are available through the Advancement Office at 336-770-3332 or dejesusc@uncsa.edu. (See additional information about the benefit below.)

“The play is an irreverent, foul-mouthed, acerbic examination of the place of religion in a seemingly senseless world,” Gordon said. “A lifelong New Yorker, Stephen Adly Guirgis was writing this play in the aftermath of 9/11. The play is infused with the difficult questions that those events have caused us to examine as a populous.”

Gordon said the cast began its rehearsal process by considering a central question: How do we know our beliefs are just?

A lifelong New Yorker, Stephen Adly Guirgis was writing this play in the aftermath of 9/11. The play is infused with the difficult questions that those events have caused us to examine as a populous.

“It is a unique play in that it forces our students to wrestle with huge, classical themes but allows them to fully bring their contemporary selves to their individual roles,” he added.

Preparing to play the title role, Carl Bryant Jr. said he grappled with themes like morality, truth, faith, and “what is justice?”

As Judas, Bryant is on the stage for the entire performance. “We decided early on that he would never leave the space for the entire duration of the play,” Gordon said. “He is sitting there when the audience enters, during intermission, and through the final blackout. He's really running a marathon in this role.

“Carl has brought much stamina, fearlessness, and heart to the role,” Gordon added.

Bryant said his work on the play debunked his preconceived notion of Judas. “I believed he was evil. He was far removed from me as it gets,” Bryant said. “However, over the course of the process I began to see things that we had in common. In fact, I became scared at times because it became increasingly hard to say that I wouldn't have taken the same actions that he took.

“Then it hit me,” Bryant continued. “He's human. He put all his love into following this man around. Jesus said to him, ‘do what you gotta do’ and upon Jesus’ command Judas turned him in.”

He's human. He put all his love into following this man around. Jesus said to him, "do what you gotta do" and upon Jesus’ command Judas turned him in.

Though Judas is the title role, it is not actually the central character of the play. “He is more of a cypher that others in the play place their beliefs upon. For most of the play he is in a catatonic state and we have staged him sitting center stage with the action of the play swirling around him,” Gordon explained.

Guirgis wrote the play for the ensemble at the LAByrinth Theater Company in New York City, a diverse group of artists led by the late Philip Seymour Hoffman and John Ortiz. That made it a natural choice for the junior class, Gordon said. “About a third of the class is African American, so they somewhat mirror the energy and backgrounds of the artists that the play was actually written for.

“We have been fortunate in the rehearsal room to have a great range of religious backgrounds represented among the cast, designers, and technicians. Christianity, Judaism, Islam, Atheism, Agnosticism are all represented on the team,” he added.

“The Last Days of Judas Iscariot” contains mature language and themes, and is recommended for those 17 and older.

Patrons who attend the opening night of “The Last Days of Judas Iscariot” will not only see an exciting show, but they will be making a direct contribution to The Larry Leon Hamlin and Sylvia Sprinkle-Hamlin/Winston-Salem Urban League Endowed Scholarship. 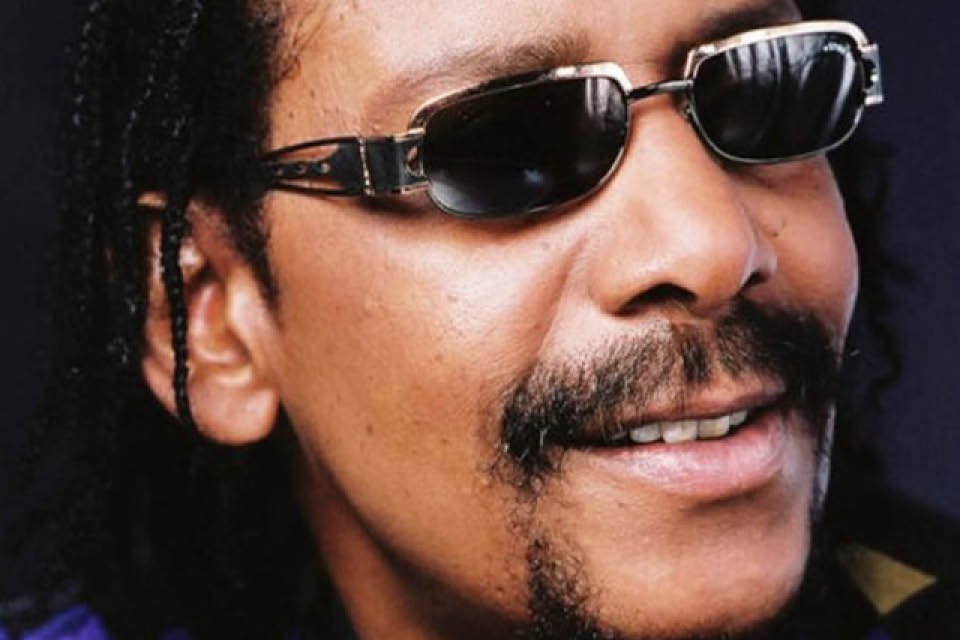 The play’s opening night, on Thursday, Nov. 17, will feature a pre-show reception beginning at 6 p.m. with several Hamlin Scholars, followed by the performance of “The Last Days of Judas Iscariot” featuring 2014 Hamlin Scholar Carl Bryant as Judas, at 7:30 p.m. Tickets are $100 per person and include the performance, food and drink, and a donation to the Hamlin Endowed Scholarship.

Currently, the scholarship covers part of the students’ costs. But a volunteer fundraising committee is about three-fourths of the way to its goal of a $300,000 endowment to cover full tuition for a first-year student.

The Hamlin Scholarship has been a labor of love for us and for all members of the committee because it honors one of the community’s legends, Mr. Marvtastic himself, and his wife.

“We are very close to our goal, and hope to reach it with this special event,” said Andrew Perkins, who co-chairs the Hamlin Scholarship Committee with his wife, Mary Perkins, a recently elected Director to the UNCSA Foundation Board. “The Hamlin Scholarship has been a labor of love for us and for all members of the committee because it honors one of the community’s legends, Mr. Marvtastic himself, and his wife.

Mary Perkins added, “The scholarship is aimed at fostering the tradition of diversity in the arts by recruiting and nurturing young artistic talent that will bring a cultural breadth and enrichment to UNCSA.”

The Hamlin Scholarship is awarded to incoming college students applying to the school based on the strength of the students’ auditions, community service, leadership capabilities, and academic achievements.

Nine students have received Hamlin scholarships to date. One of them is Carl Bryant, who has the lead in “The Last Days of Judas Iscariot.” “Since receiving the (Hamlin) scholarship, I see that my life has purpose – I am now more than another statistic,” Bryant said. “I have become a better leader in my community, studio mate, son, and artist who dreams big dreams.”

For more information on how to support UNCSA’s commitment to cultural and ethnic diversity in the arts through The Larry Leon Hamlin and Sylvia Sprinkle Hamlin/Urban League Endowed Scholarship, contact the Office of Advancement at 336-770-3330.