University of North Carolina School of the Arts (UNCSA) Chancellor Lindsay Bierman has named David J. English of Winston-Salem as the school’s next Provost. The appointment, which was approved by the UNCSA Board of Trustees this morning, will be effective Jan. 1, 2017.

English has been serving as Interim Provost of UNCSA for the past six months. He replaces former Provost David Nelson, who left UNCSA after six years to become President of the Massachusetts College of Art and Design.

“Dr. English has outstanding credentials, a track record of success, a true love for the school, and a generous spirit that has endeared him to everyone in the campus community,” said Chancellor Bierman. “He has distinguished himself with his breadth of knowledge, impressive policy chops, exceptional talent for building consensus, and laser focus on accelerating the momentum for UNCSA to exceed its goals.

“I’m confident that he’ll continue to excel in this critical leadership role as we strive to provide the finest artistic and academic education for our students,” Bierman added. 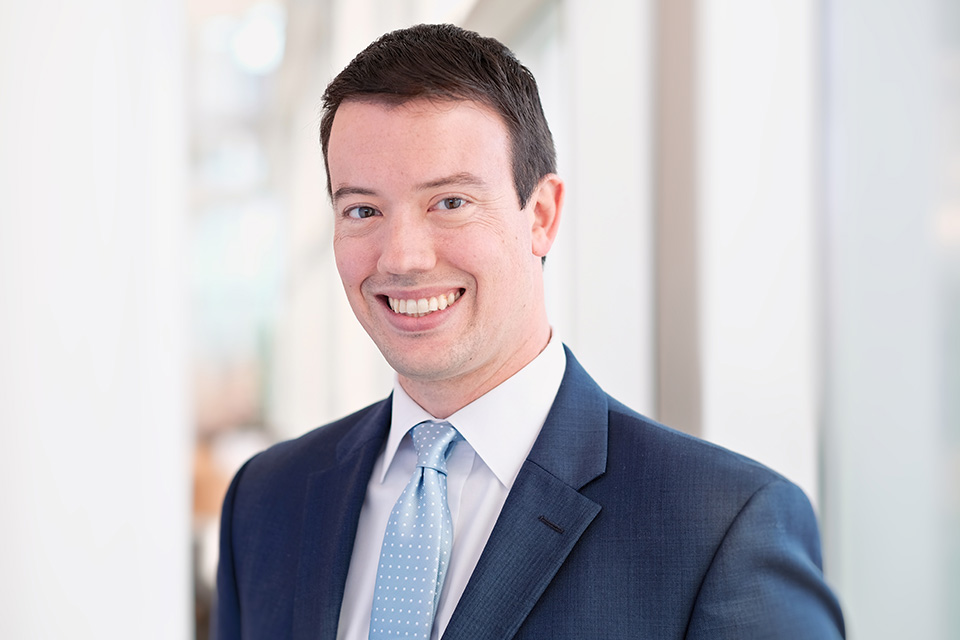 The Provost Search Committee, chaired by High School Academic Program faculty member and former Dean Jill Lane, reviewed more than 70 applications from across the country, conducted 13 telephone interviews, and invited five well-qualified candidates of diverse backgrounds to interview with the campus. English was the clear favorite, based on feedback surveys.

“I am humbled by this opportunity to serve the School of the Arts and its immensely talented students, and grateful for the confidence placed in me by Chancellor Bierman,” English said. “I believe UNCSA is one of our true national treasures, and I have seen firsthand so many students whose lives were profoundly shaped by their experiences at this wonderful school.

“I am honored to work with the Chancellor, his cabinet, the deans, the faculty, the staff and the students in propelling the School of the Arts to the forefront of arts education in the 21st century.”

English stepped into the Interim Provost role from a position as Vice Provost and Dean of Academic Affairs, which he had held since 2013. As Vice Provost and Dean, he directed the day-to-day operations of the Office of Academic Affairs, which includes the offices of Academic Planning and Institutional Research, Educational Outreach and Summer Programs, Faculty Affairs, the Teaching and Learning Center, Learning Support Services and more.

Serving as the school’s liaison with the Southern Association of Colleges and Schools (SACS), English spearheaded the campus-wide SACS reaccreditation process, which resulted in one of the most successful site visits in the school’s history. Just yesterday, the SACS Commission on Colleges board announced that UNCSA’s accreditation has been reaffirmed.

Since coming to UNCSA, English has worked with deans, faculty, staff and students on numerous projects and issues, including: the development and implementation of faculty rank and promotion standards for the campus; the development of an academic for-credit summer session; a repositioning and expansion of summer intensives and community programs; the transition from a trimester calendar to a semester calendar, which included the redevelopment of every course and curriculum model on campus; the development of the new Master of Fine Arts in Filmmaking, the first new degree program authorized at UNCSA in more than a decade; the development and launch of the inaugural Teaching and Learning Center, which serves as the central point on campus for faculty development and student academic support services; and a long-range tuition and enrollment revenue management plan, co-chairing the campus tuition and fees committee for the past five years.

Before joining the School of the Arts, English worked at University of North Carolina General Administration (UNC GA) from 2008-10 as director of the statewide college access program, CFNC.org, and from 2006-08 as business analyst for CFNC Technology and Internet Services, where he coordinated admissions and enrollment issues for the 17 campuses of the UNC system.

Prior to joining UNC GA, he was Assistant Director of Admissions at Appalachian State University.

English received his Ph.D. in educational research and policy analysis from N.C. State University, and a Master of Arts in higher education administration and two bachelor’s degrees from Appalachian. He is a native of Bakersville in Mitchell County.

He has received numerous fellowships and awards, including being named to the 2013 Leadership North Carolina Class XXI and Fellow of the National Science Foundation/National Center for Educational Statistics Association for Institutional Research National Data Policy Institute.

At UNCSA, the Provost is the senior academic officer of the University and reports directly to the Chancellor. The Provost works with the deans, faculty, staff and students in a shared governance structure to provide leadership in curriculum and program development; advance the teaching and learning environment; and provide overall academic leadership for the school’s high school, undergraduate and graduate programs. Specifically, the Provost oversees the deans, Academic Affairs, Student Affairs, and many other departments and centers.

Bierman said a search to fill English’s Vice Provost position will begin soon. In the meantime, Dr. Karen Beres, who has served as Interim Vice Provost and Dean of Academic Affairs since April, will continue in the position.