The ideals of romance, class and bravery get turned upside down in the University of North Carolina School of the Arts production of George Bernard Shaw’s “Arms and the Man,” on stage Oct. 26 – Nov. 5. The comical yet poignant play satirizing the idealized view of war is directed by UNCSA School of Drama faculty member Kent Stephens and features Drama students from the senior class. 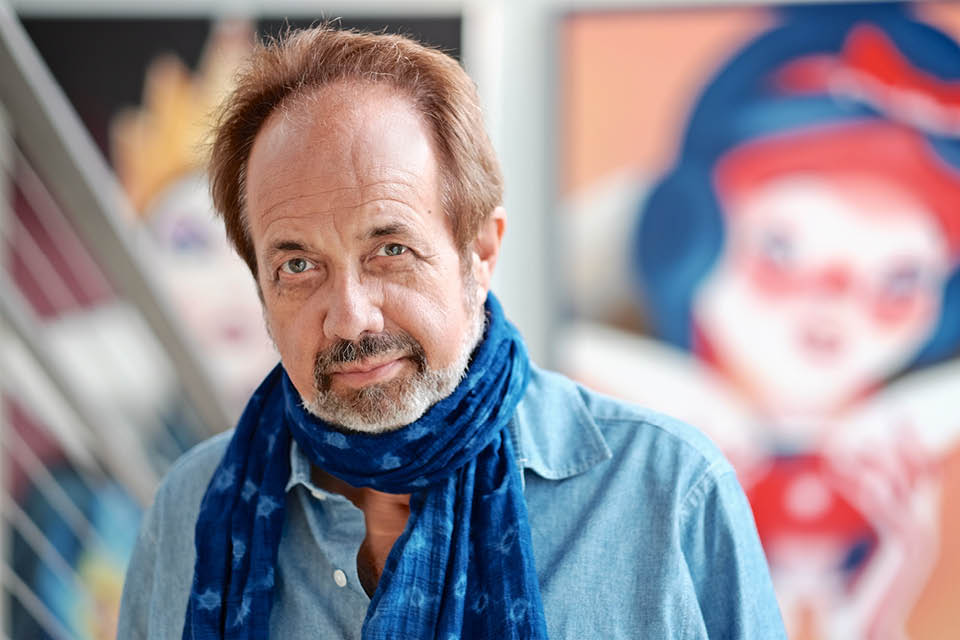 Described by Stephens as a Shavian “farce-with-a-brain,” “Arms and the Man” is centered around the Serbo-Bulgarian War of 1885-86. The play begins as Raina Petkoff -- a well-to-do young Bulgarian woman engaged to cavalry officer Major Sergius Saranoff – receives a surprise visit from enemy Serbian soldier Captain Bluntschli, who has scaled her bedroom balcony to escape pursuit. Bluntschli presents her with a view of love and heroics that is nothing like her own.

“Raina finds herself alternately challenged and touched by Bluntschli’s non-romantic accounts of war,” says Stephens. “And in particular, his habit of carrying chocolate rather than ammunition in his cartridge box. She christens him the ‘Chocolate Cream Soldier’ and later helps him escape by disguising him in her father’s old coat.”

When the war is over, Bluntschli tries to return the coat to the Petkoff household, and “a wealth of comic complications ensues.” Raina starts to fall for the Captain as her fiancé gets cozy with the Petkoff’s maid.

Stephens explains that by juxtaposing Sergius’ romanticized recklessness and Bluntschli’s measured practicality, “Shaw brilliantly orchestrates two comic plots of disillusionment: one about the glory of warfare and the other about love itself.”

The complexities and comedy in Shaw’s play make it a good challenge for UNCSA’s senior drama students. Hannah Myers, who plays Raina, says embodying her multi-faceted character has been a true test for her acting skills.

“It really feels like these last three years of training have been my preparation for this, says Myers. “Shaw doesn’t let us get away with anything, be it lazy language or lack of courage. And I wouldn’t have been ready for such a challenge of mind, voice and spirit until this moment of fourth year with many a failure and discovery behind me.”

Shaw doesn’t let us get away with anything, be it lazy language or lack of courage. And I wouldn’t have been ready for such a challenge of mind, voice and spirit until this moment of fourth year with many a failure and discovery behind me.

Hassiem Muhammad has faced his own challenges stepping into Sergius’ shoes. “My character is often confused and conflicted, which in turn can make me feel the same way,” reflects Muhammad. “As an actor, I have to know the ins and outs of Sergius’ thought process, even when he himself doesn’t know.”

Muhammad says that Sergius’ uncertainty is what makes his character so relatable. “He is the personification of the inner chaos we each deal with. He describes himself as a hero, buffoon, humbug, blackguard, coward and gentleman all rolled into one. Watching him juggle these sides of himself is sure to be entertaining for the audience.”

In addition to Myers and Muhammad, the cast features Samuel Farnsworth as Captain Bluntschli; Maggie Gayford as Louka, the maid; Everett Graham as Major Paul Petkoff; Colleen Smith as Catharine Petkoff; Gabriel Kane as Nicola, a servant; and Tre Dukes as a Russian Officer.