Films with UNCSA connections will screen at Sundance

The University of North Carolina School of the Arts will again be representing at the 2018 Sundance Film Festival, the “place to be for independent filmmakers,” according to Film Dean Susan Ruskin. Alumni of the School of Filmmaking and the School of Drama were involved with at least ten films scheduled to screen during the festival, which takes place Jan. 18-28 in Park City, Utah.

Among the selections, “Hearts Beat Loud,” written and directed by Brett Haley (Film ’05) is scheduled in the coveted slot of closing night film. In recent years, UNCSA alumni and students have become consistent Sundance participants.

“Young independent filmmakers benefit tremendously from having their work screened at Sundance because it can open the door to lucrative deals and successful partnerships,” said Ruskin, who will attend the festival, along with seven fourth-year students. “For students who will soon enter the profession the networking and learning opportunities at Sundance are significant.”

For example, Ruskin said current producing student Abe Bengio of Quebec, Canada, will attend the festival as assistant to the producer of “Hearts Beat Loud” after serving as intern and assistant when it was filmed in New York over the summer. 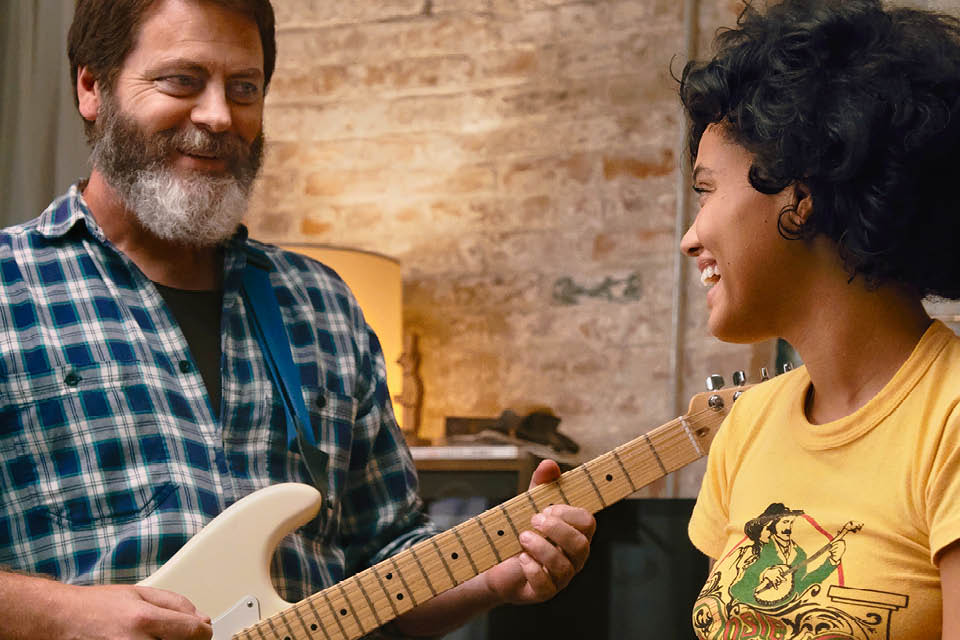 “We can’t offer that kind of experience on our campus, but we can make the connections with alumni and others in the industry,” said Ruskin, who annually hosts a dinner for alumni and students at the festival. “Abe will graduate this May with professional experience already in his toolkit. You cannot overestimate the value of that in the highly competitive landscape of the film industry.”

Five students will participate in Sundance’s Ignite program, which identifies and supports new voices and talent from the next generation of filmmakers and fosters fresh audiences for independent storytelling. The participants are Riley Fitchpatrick of Oak Ridge, Tenn.; Jack McLain of Woodbridge, Va.;  Chris Mathews of Youngsville, N.C.; Trent Spivey of Gastonia, N.C.;  and Charlie Witosky of Holly Springs, N.C. Grant Conversano of Concord, N.C., also will attend Sundance.

Haley’s “Hearts Beat Loud” will screen in the Premieres category for highly anticipated narrative films. It is Haley’s third film to screen at Sundance, after “The Hero” which was nominated for Grand Jury Prize last year, and “I’ll See You in My Dreams” in 2015.

“This is quite a coup for Brett,” said Ruskin. “He is establishing his voice as a filmmaker whose movies resonate with audiences and critics. We’re thrilled for his continued success.” 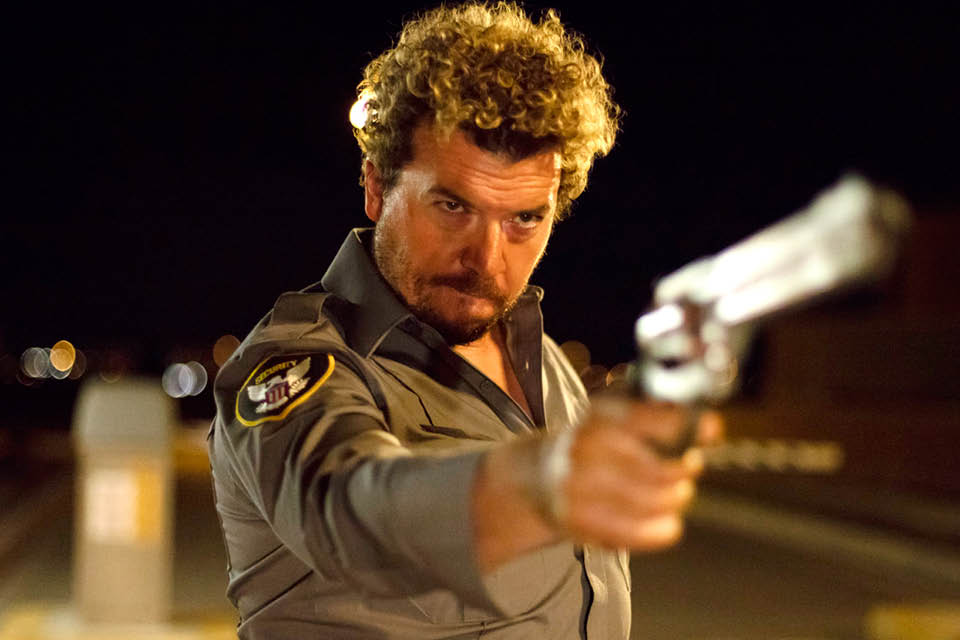 Other films with UNCSA connections that will screen at Sundance include:

“Arizona” in the Midnight category for unruly films from horror flicks and bizarre comedies to works that defy any genre. Film alumni include Danny McBride (’99) as producer who also appears as Sonny; Jeff Seibenick (’98), editor; Richard A. Wright (’99) as production designer; and DeVoe Yates (’98) as music supervisor.

“Madeline’s Madeline” in the Next category. Lisa Tharps (Drama ’97) appears.

“The Rider” in the Spotlight category, a tribute to the cinema we love, with films that have played throughout the world. Alex Bickel (Film ’04) was digital intermediate colorist. 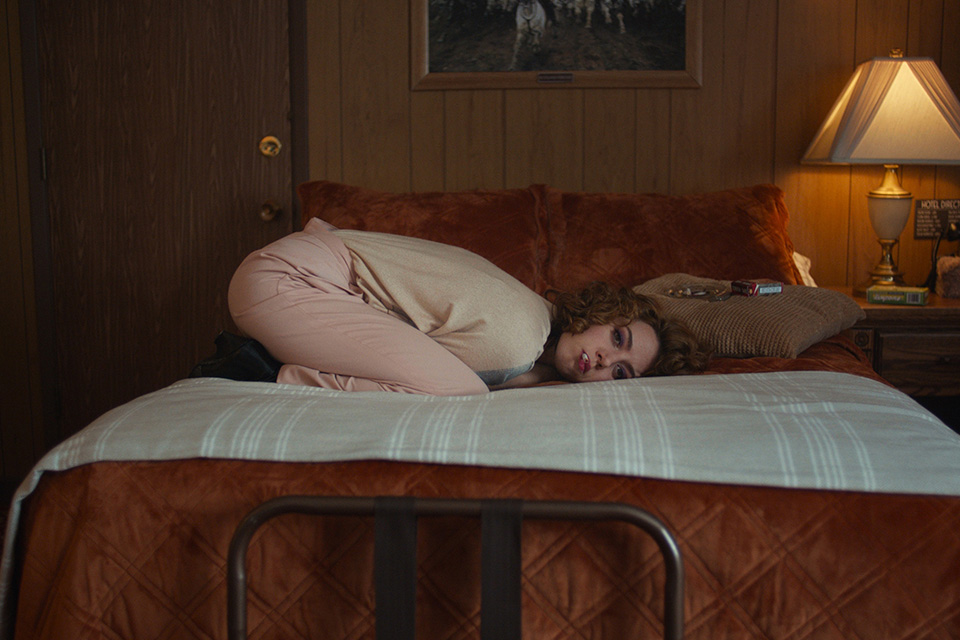 As announced in October, 2006 Film alumnus Alan Van Dyke is a fellow in Sundance’s fourth annual Episodic Lab. He is the writer of the series “The Wasteland Survival Handbook,” currently in development as part of the lab at the Sundance Institute. It could be chosen to screen in the future in the festival’s new Indie Episodic category.