Students in the Visual Arts Program at the University of North Carolina School of the Arts have won 13 Gold Keys, five Silver Keys and four special awards in the regional competition of the Scholastic Art and Writing Awards, the nation’s longest-running, most prestigious recognition initiative for creative teens, and the largest source of scholarships for young artists and writers. 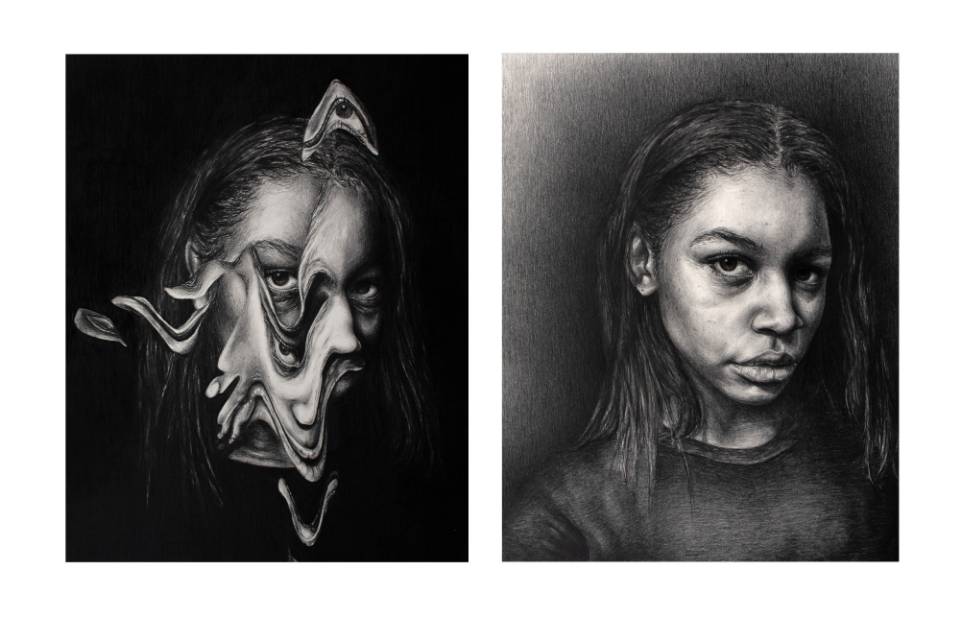 “This is an incredible performance by our students,” said Will Taylor, director of the Visual Arts Program, a component of UNCSA’s School of Design and Production. “These are gifted artists who work very hard and demonstrate discipline and a strong work ethic. We admire their creative vision, and we applaud their achievements.”

Winning artwork will be exhibited Feb. 10-22 at Barton Art Galleries on the campus of Barton College in Wilson, N.C., where the Central and Eastern North Carolina region of the competition is headquartered. Gold Key winners are automatically considered for national-level recognition, with national winners to be announced in April. 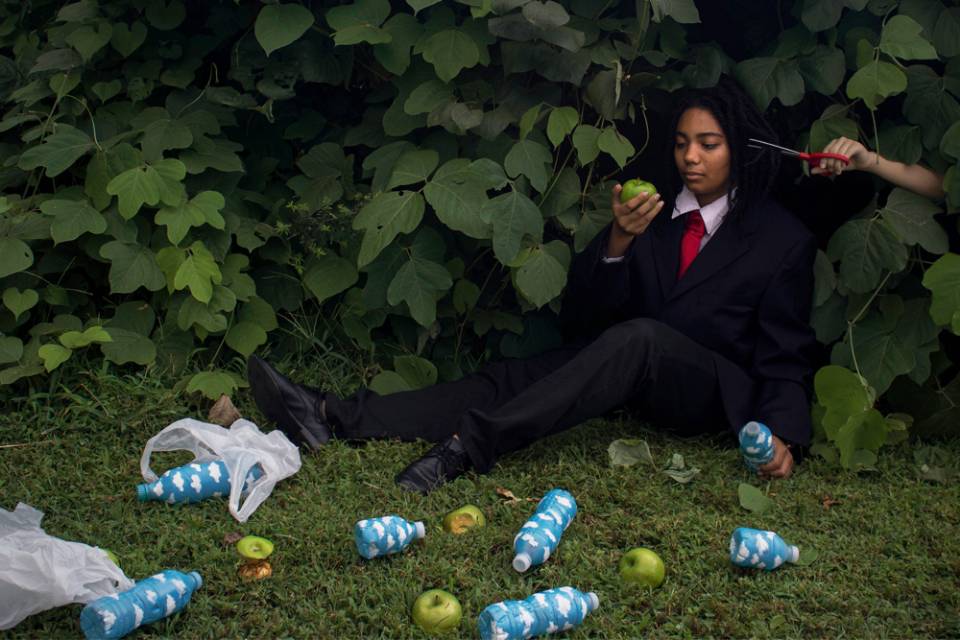 UNCSA winners, all from North Carolina, include: 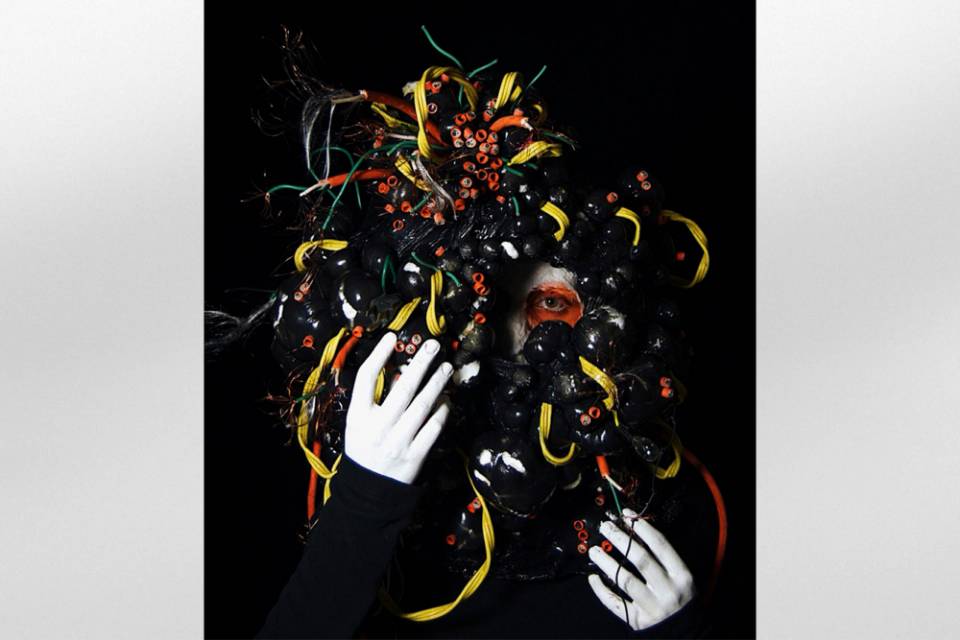 This year students in grades 7-12 submitted nearly 350,000 works of art and writing to the Scholastic Awards. Submissions are juried by luminaries in the visual and literary arts, some of whom are past award recipients. Panelists look for works that best exemplify originality, technical skill, and the emergence of a personal voice or vision.

National award winners will be recognized at a ceremony at Carnegie Hall in New York in June.

For more information about the Scholastic Art and Writing Awards please visit www.artandwriting.org.