Directed by Ron Rudkin, students in UNCSA’s School of Music will perform a sizzling repertoire showcasing the intersection of Latin American culture and jazz music. Marín and Camuñas will join the ensemble on Ray Santos’ traditional Latin Big Band piece “Sunny Ray” and on the Jazz standard “Afro Blue,” among others. Gonzqui will perform on “Seguire Mi Viaje,” a romantic ballad composed by master Mexican composer Alvaro Carrillo.

“Over the years we’ve included Latin jazz numbers in our repertoire, and they are always popular with our audiences. It made sense to showcase Caribbean rhythms during one of our major concerts this year,” said Rudkin. “Different cultures of the Caribbean have added their own unique flavors to the musical mix, and it’s important for our students to learn and perform all of them. We have a lot of fun with Latin Jazz Night.” 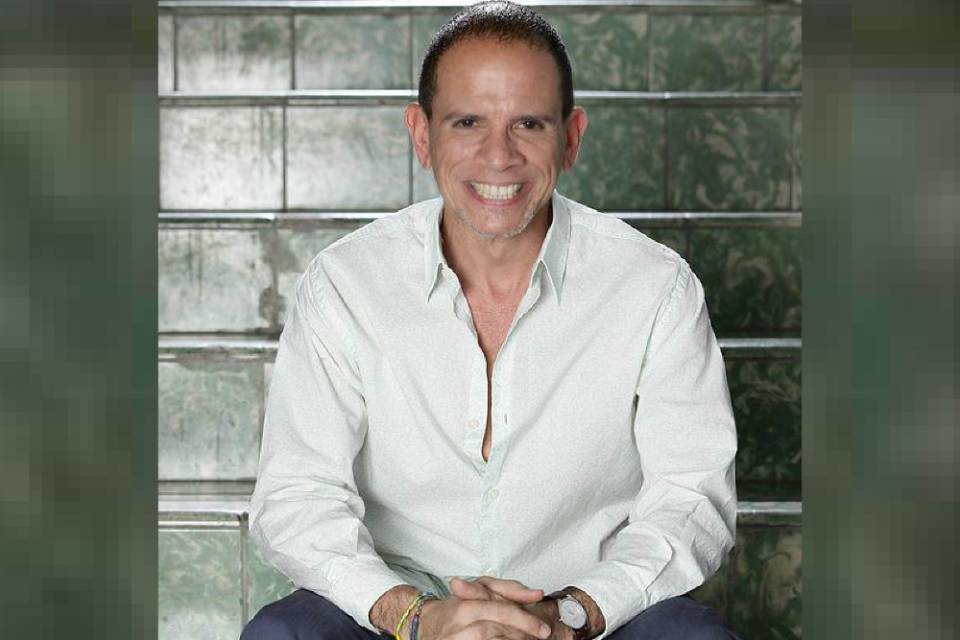 Puerto Rican pianist, composer, arranger and educator Marín is considered one of the finest salsa pianists of our time. Sought-after for live performance, he has shared the stage many times with Latin piano master Eddie Palmieri, a high honor in the Latin music genre. Marin has performed or recorded with Latin music icons including Ruben Blades, Chick Corea, Marc Anthony, Celia Cruz, Willie Colon and Juan Luis Guerra. For more than 30 years he has taught at the Puerto Rico Conservatory of Music, where he is founding professor of the piano jazz and Caribbean music studio for undergraduates. 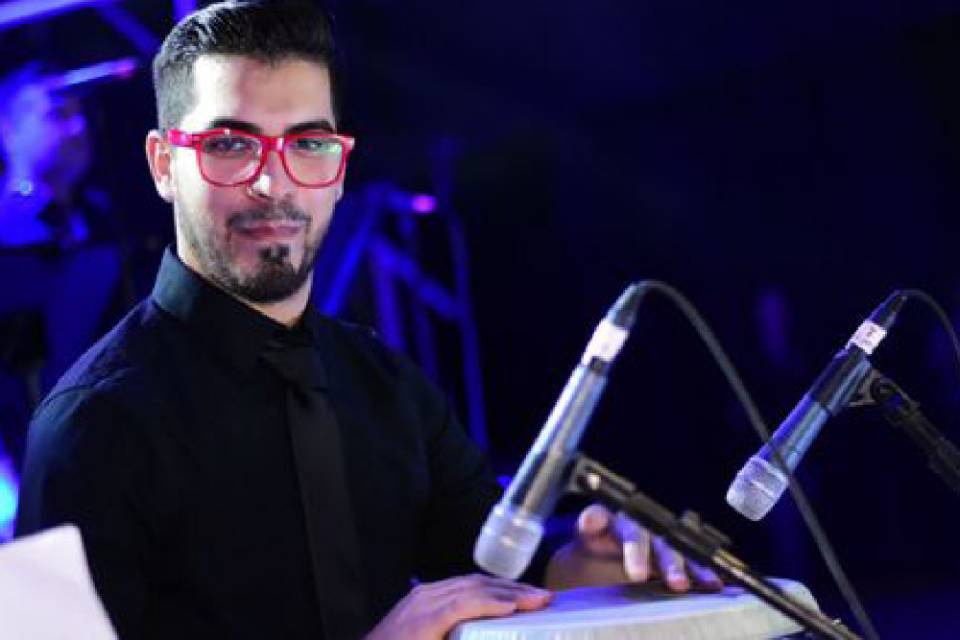 Carmuñas is currently touring the United States, Puerto Rico and Latin America with Puerto Rican salsa romántica singer Maelo Ruiz. A recent graduate of the Conservatory of Music of Puerto Rico, he has performed with the prestigious Philharmonic Orchestra of Puerto Rico, and has performed and recorded with acclaimed Latin musicians including Gilberto Santa Rosa, Tito Nieves, Choco Orto, Hector Giovanni and Michael Stuart. He is the youngest percussionist to be profiled in Tierra de Grandes Percusionistas, the biographical dictionary by Puerto Rican journalist and musicologist Miquel Mickey Lopez Ortiz, focused on Afro-Caribbean and jazz percussionists. 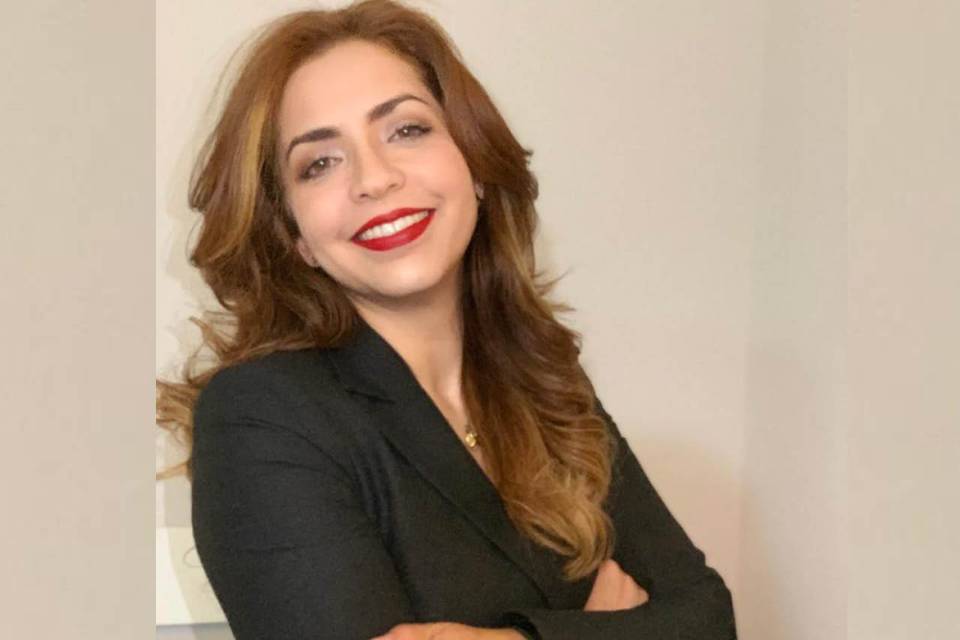 Raleigh-based vocalist Gonzqui performed as a child at local talent festivals in Venezuela. As an adult, she became a lawyer, entrepreneur and businesswoman before reuniting with her passion as a vocalist in 2004, performing at local venues and with Latin orchestras in Caracas. Since moving to the United States in 2015, Gonzqui  has performed Latin rhythms such as salsa, merengue, bachata and cumbia with bands including Tumbao Antillano, Latina Swing and Son Latinos. She is lead vocalist on a recently released salsa single, “Rumbera Soy” with Tumbao Antillano.

The UNCSA Jazz Ensemble, which includes 19  musicians from high school through graduate school, will perform alone for the first half of the program on Jan. 28, treating the audience to John Coltrane’s “Moment’s Notice”; “Three in One” by Thad Jones; “All the Things You Are” by Jerome Kern; “Return of the Diver” by Matt Harris; and “Magic Flea” by Sammy Nestico.

“We have an exceptionally talented group of musicians this year, with featured soloists on trumpet, piano, saxophone, guitar and drums,” Rudkin said. “Our concert at the Ramkat last October was a huge success, and we look forward to performing there again.”

Guest artists will join the ensemble for the second half of the program after a brief intermission.