Music alumna Becca Stevens is nominated for a Grammy Award

Becca Stevens, a Winston-Salem native and high school alumna of the School of Music, is nominated for a 2021 Grammy Award for Best Arrangement, Instrumental and Vocals. She earned the nomination for “Slow Burn,” a track on her album “WONDERBLOOM,” which was released in March.

Named Best Rising Female Vocalist of 2017 by Downbeat Magazine, Stevens is a singer, songwriter and multi-instrumentalist who studied guitar performance at UNCSA, graduating in 2002. In 2015, The New York Times noted, “Ms. Stevens has a wizardly proficiency on an array of stringed instruments, and her singing is luxurious: pliable and hale but often foreshadowing a sob.” 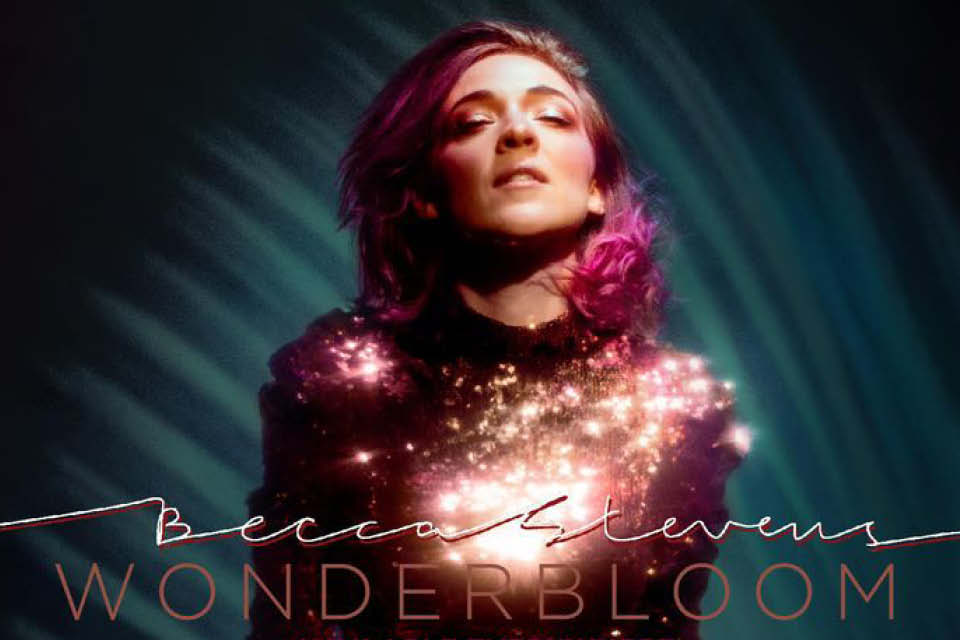 “WONDERBLOOM” is her fifth studio album. She has performed on 19 additional recordings, including as vocalist on 2016’s “Lighthouse” by David Crosby.

“My earlier records were all written by me, arranged by me, then performed by me and my band,” she said. “But going into making this one, I made a rule for myself that anytime I had the instinct to turn inward and tough it alone, to instead stay open and share the process. And each time I did that, I was rewarded tenfold by what we all created together. Even with so many collaborators, the end result feels more honest than ever.”

Stevens shares the Grammy nomination with Nic Hard, a previous Grammy recipient for his work with Snarky Puppy, and with Talia Billig.

Originally scheduled for Sunday, Jan. 31, The Grammy Awards will now be presented on Sunday, Mar. 14 — broadcast on CBS.