The School of Filmmaking has been recognized by two national publications. / Photo: Christine Rucker

The School of Filmmaking has been recognized by two leading publications of the film and television industry. TheWrap ranked the school No. 10 on its annual list of the country’s best training programs, and The Hollywood Reporter (THR) recognized the graduate level Film Music Composition program at No. 11, up from No. 12 last year.

“It is very gratifying to have our program recognized by industry insiders,” said Deborah LaVine, who became the fifth dean of the School of Filmmaking in July. “These are people who recognize exceptional work, and they know what kind of training it takes to nurture creative storytellers in all disciplines. We are thrilled to be included on their lists of the best, and we look forward to building on the stellar reputation that the UNCSA School of Filmmaking has earned throughout the industry.” 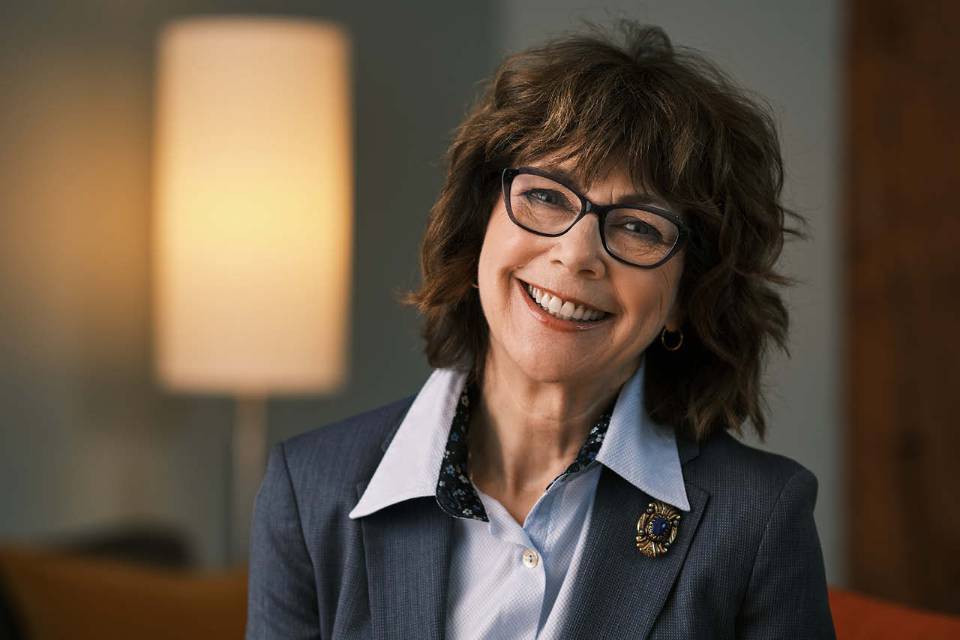 "There is a unique opportunity at UNCSA with five arts conservatories on one campus for cross-collaborative experiences that mirror the way the industry is evolving.” — Filmmaking Dean Deborah LaVine

In its Oct. 29 issue, The Wrap said, “Judging from UNCSA’s illustrious record of success, the film world would benefit by giving women more power. UNCSA’s last two incoming film classes were majority female.” The article quoted LaVine: “There is a unique opportunity at UNCSA with five arts conservatories on one campus for cross-collaborative experiences that mirror the way the industry is evolving.”

An article accompanying TheWrap’s ranking, “Film Schools In the Time of Covid: The Sequel,” quoted LaVine as an expert source. “Our thrust this year is to allow space for our students to really practice finding an authentic voice and not a one-size-fits-all voice. They’re going to be students who are going to want to do more experimental work,” she said.

"The skill set that is being shown in terms of editing, cinematography, production design is incredible. And then the pandemic kind of pushed forward tabletop filmmaking and the thought was ‘Let’s add it to the language of cinema and filmmaking and storytelling,'" she said. 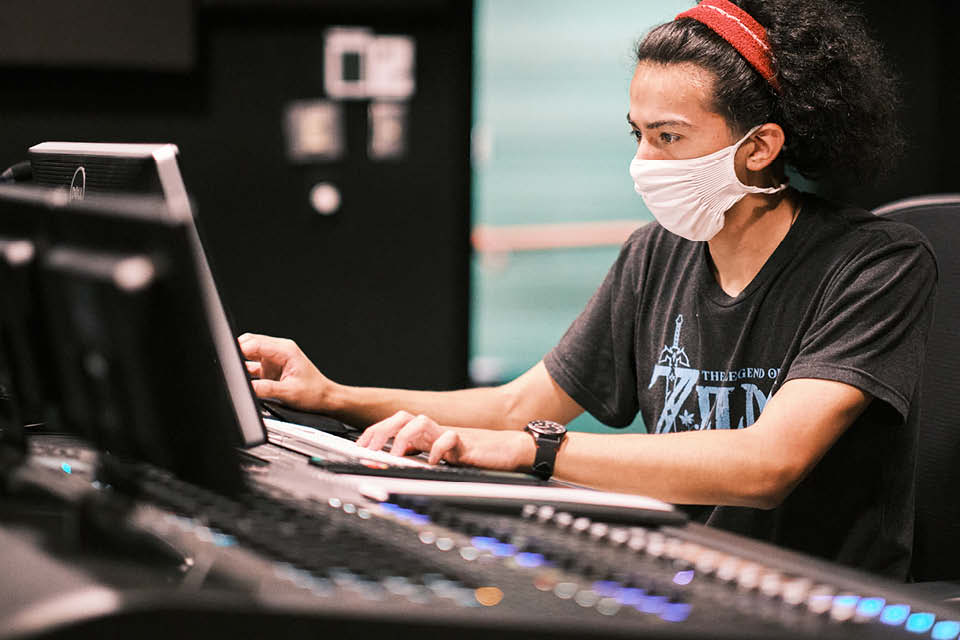 The FIlm Music Compostion program has been ranked No. 11 in the nation by The Hollywood Reporter. / Photo: Wayne Reich

The Hollywood Reporter’s Nov. 17 issue ranked the top 20 schools that offer training in film music composition by polling industry leaders from Hollywood’s Society of Composers and Lyricists, the Composers Diversity Collective, the Alliance of Women Film Composers and the music branches of the Motion Picture Academy and Television Academy. The article touted UNCSA film village’s 4,000-square-foot film scoring stage – large enough for a 75-piece orchestra – as the largest on the East Coast and quoted Chris Heckman, an alumnus who directs the two-year M.F.A. program: “Our scoring stage is really major – especially since so many stages shut down in New York, it’s hard to find a stage as impressive as this.”

Heckman added, “Students come here because they are going to have the experience of really working with filmmakers and developing relationships that hopefully carry on into the professional world.”