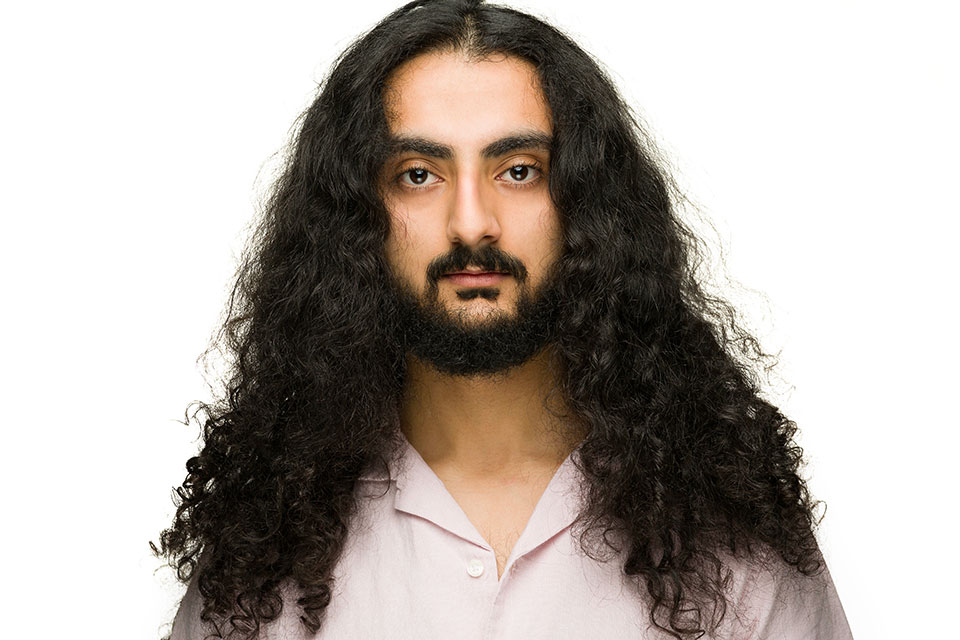 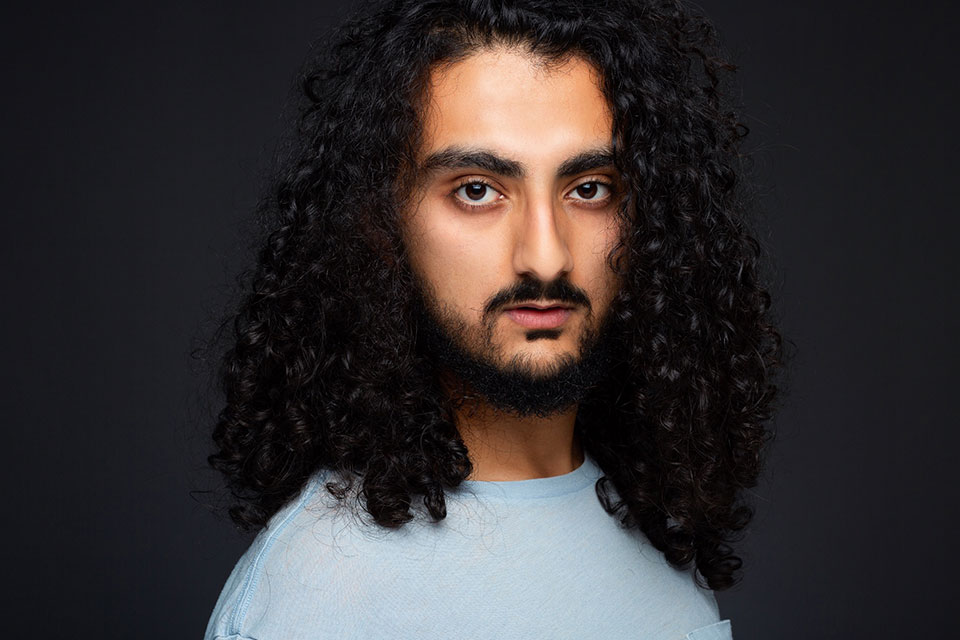 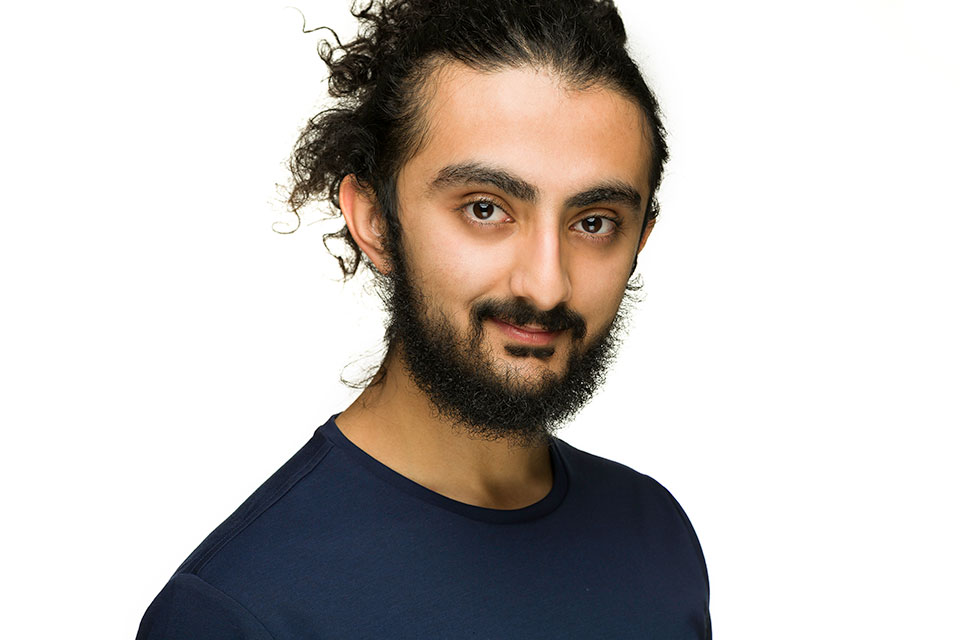 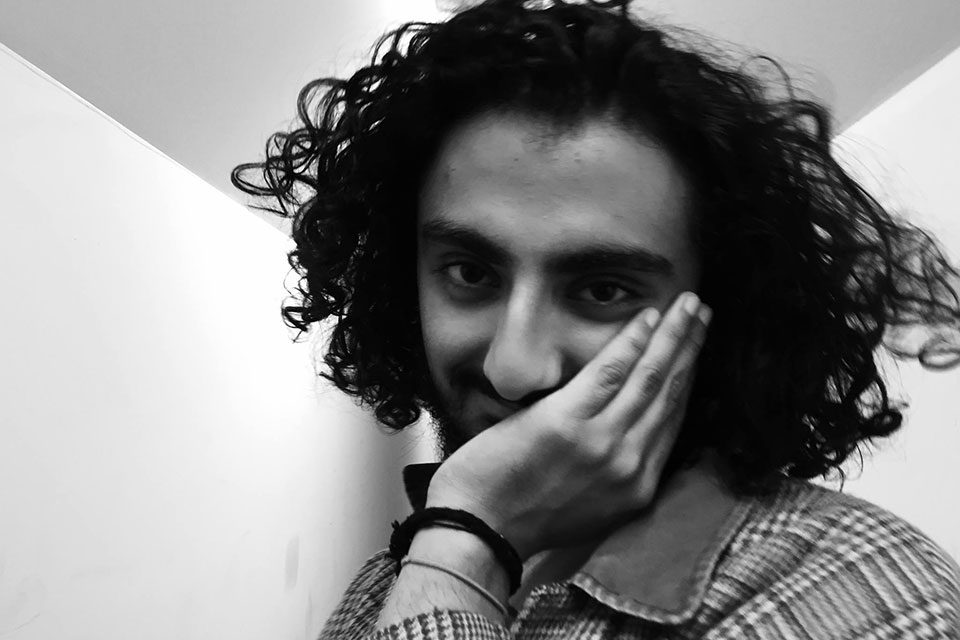 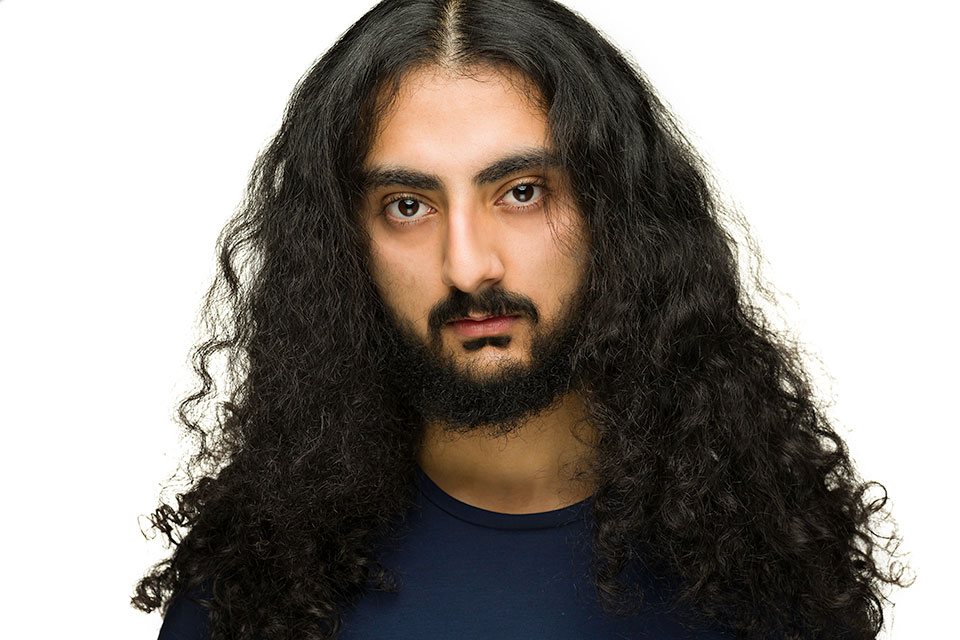 Amar is currently stationed out of Honolulu, Hawaii, but was raised around the world, from Texas to India, the Carolinas, Bangladesh, Virginia and more. Born in Texas, he finds himself often back (trapped?) in the American South. They’re a very proud first generation Indian American and Third-culture kid. Acting provided her a comfort and an outlet that couldn’t be matched by anything else. They see telling stories as playing an integral part of the rest of their life.

Before pursuing a BFA at University of North Carolina School of the Arts, Amar attended the residential Drama program at the South Carolina Governor’s School for Arts and Humanities. They are humbled to have been taught by the artist instructors at UNCSA’s School of Drama, and is forever in gratitude to the role models who have inspired them thus far.

Amar previously played Angel Wells and 15+ other characters in "The Cider House Rules Parts 1 & 2” directed by Quin Gordon, was directed by Carl Forsman in "Scenes from an Execution" as Lasagna. He also played Sir Toby Belch, directed by Ted Lange in N.C. Black Repertory’s production of "Twelfth Night" at the National Black Theatre Festival. They have also been a part of independent film projects and ones produced by the UNCSA School of Filmmaking; including a fourth-year thesis film, an animated short and multiple other projects. In his final year, he will play Ham in "Down in the Face of God," by Tim J. Lord directed by Cameron Knight and Colin in “Neaptide” by Sarah Daniels directed by Ticket Knowlton.