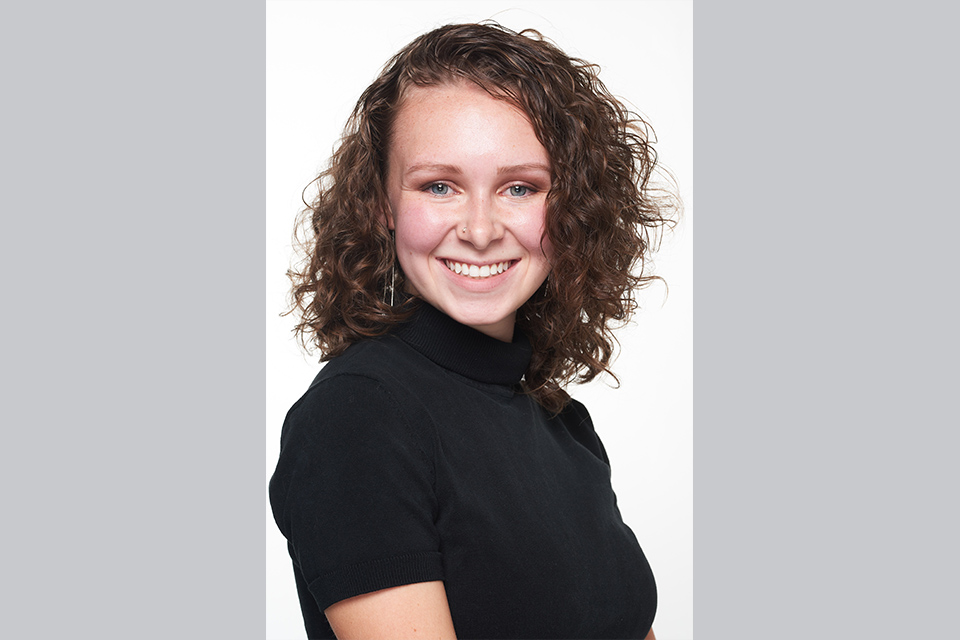 Ashlyn Daniel is a military brat who has lived in the states of North Carolina, Alaska and Alabama. This has allowed her to train at several different competition studios for twelve years where she found her love for performing.

Ashlyn had to take a two-year hiatus from the art before pursuing her dream at UNCSA for her senior year of high school. Here, she became interested in choreographing. Ashlyn received several opportunities to choreograph contemporary solos for YAGP competitors and won an Outstanding Choreographer Award in 2019. After graduating, Ashlyn hopes to continue choreographing and teaching in her own studio. 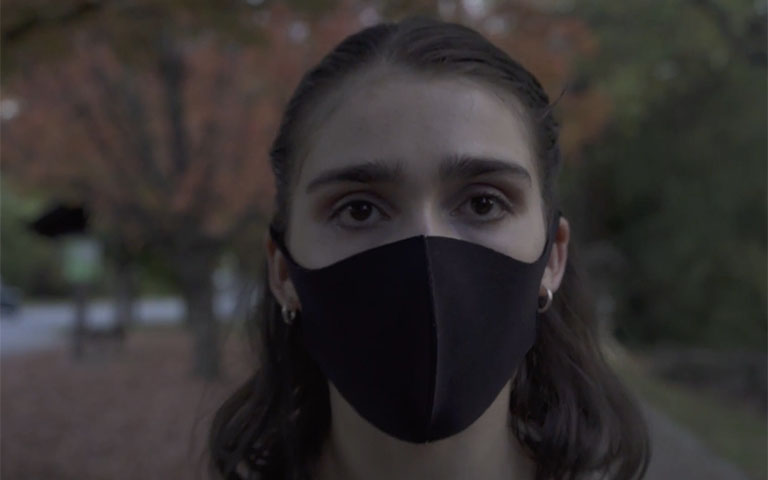 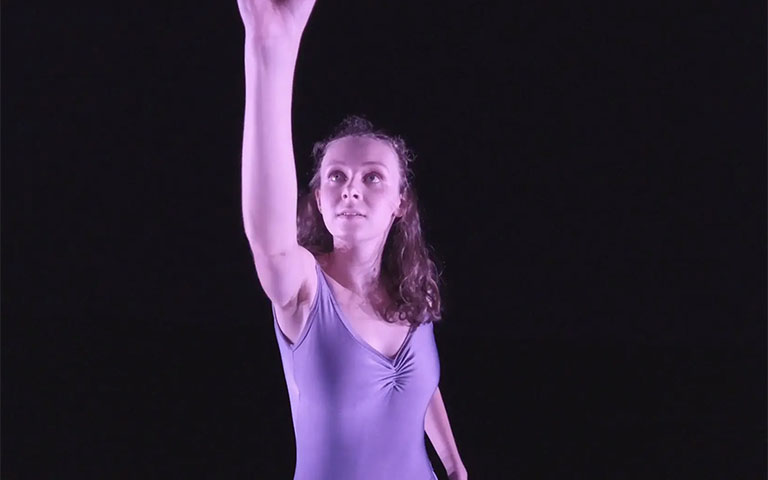