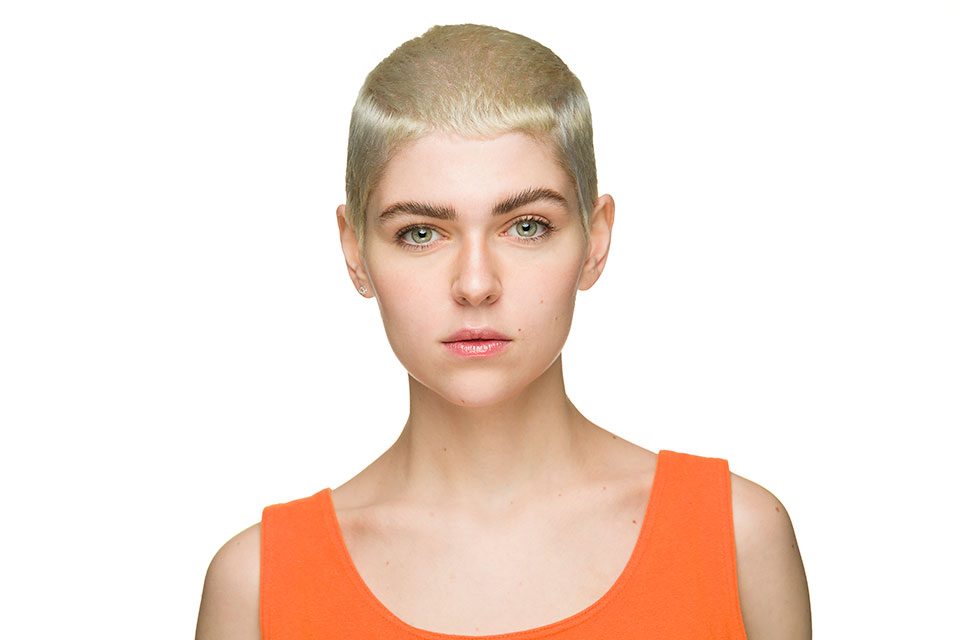 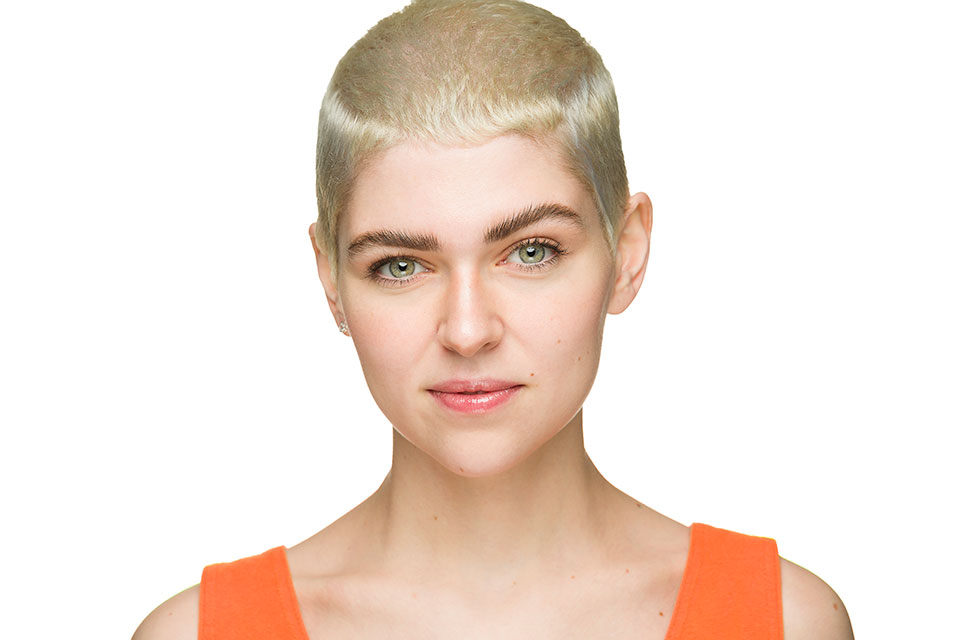 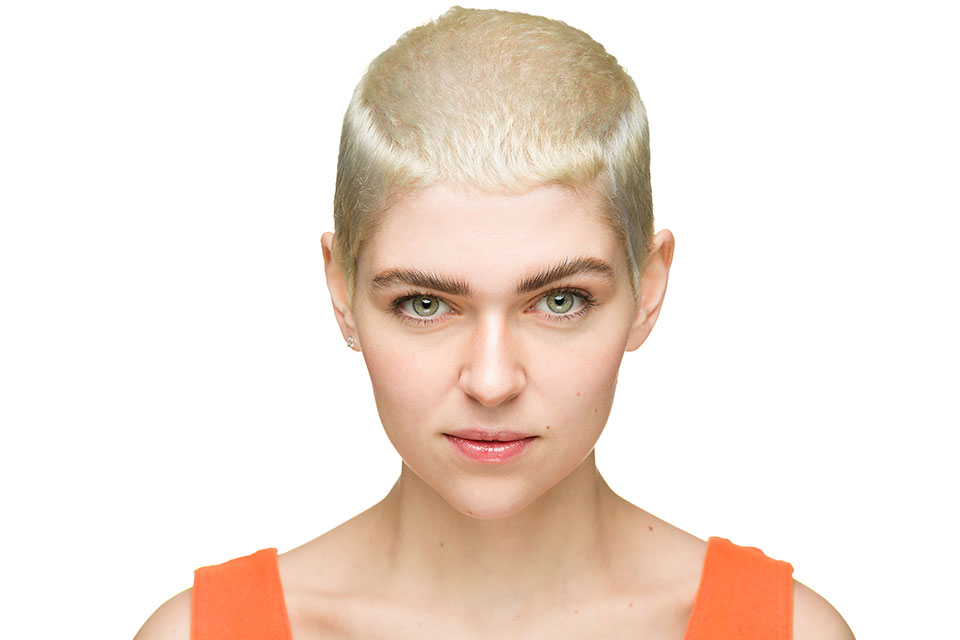 Eddy Grace is a 21 year-old, non-binary, wiggler, wobbler, actor and visual artist. Born in Maine, but raised in the frog pond at the end of the cul-de-sac, they rely heavily on the joy of childhood to fuel their work. Along with their friends, they founded the Young Shakespeare Company which produced "Julius Caesar," "Romeo and Juliet" and "Hamlet" in connection with the PortFringe Festival. The company reimagined Shakespeare’s work focusing heavily on deconstructing the power dynamics of the scripts, with a specific eye towards gender and age.

In 2018, they worked as a camp counselor at Acting Manitou, creating theatre and living with performers from the ages of 11-17. This foundational experience has taught them that the theatre is not only a creative force, but potent means for education, community care and the development of foundational life-long empathy.

They recently appeared in "The Cider House Rules, Part 1 & 2" at UNCSA: playing Olive, Mrs. Eames’s Daughter, and over 15 other fun and wacky people who they came to know, love and flip between rapidly. They also have been involved in the development of many new devised works since their time in school, which has opened them to a continued practice of creating between productions. A passionate mover, they make short films to record and expand on the connection between the felt body and the image it creates.

They hope to create a lifetime of work, creating and combining both classical and new texts, to discuss the long threads of malice & joy that make up human behavior across the centuries.