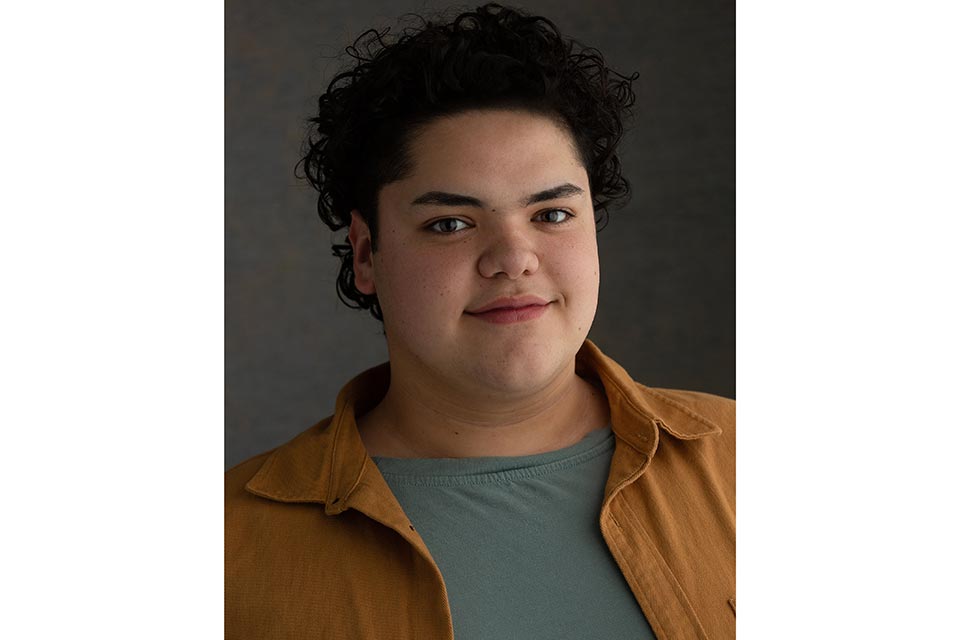 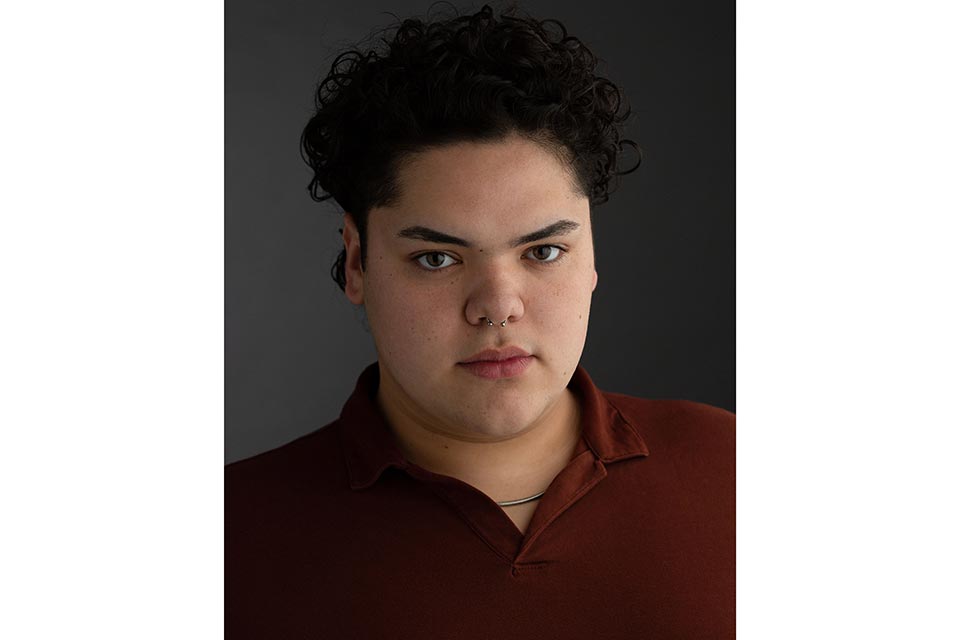 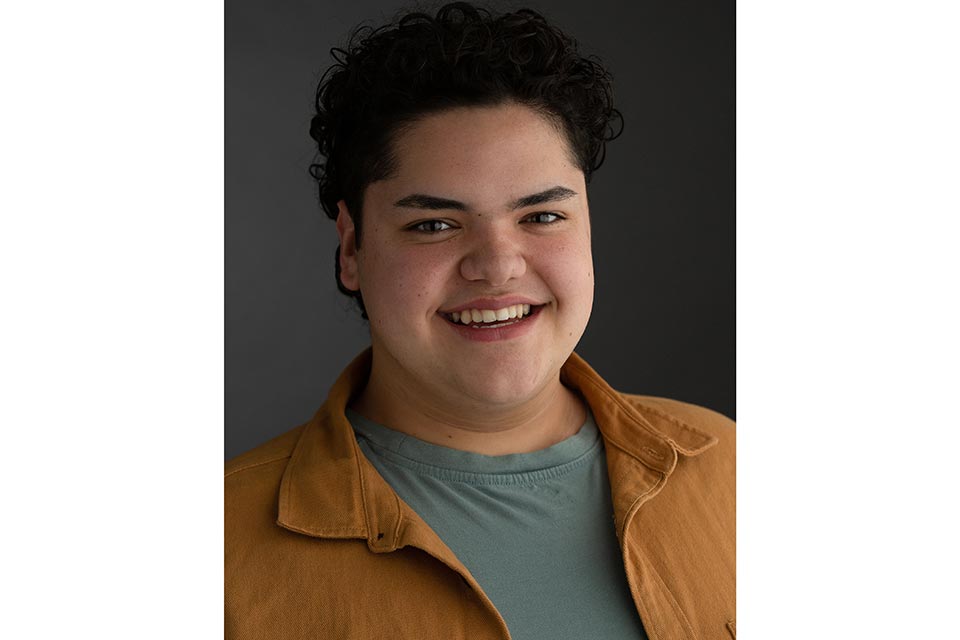 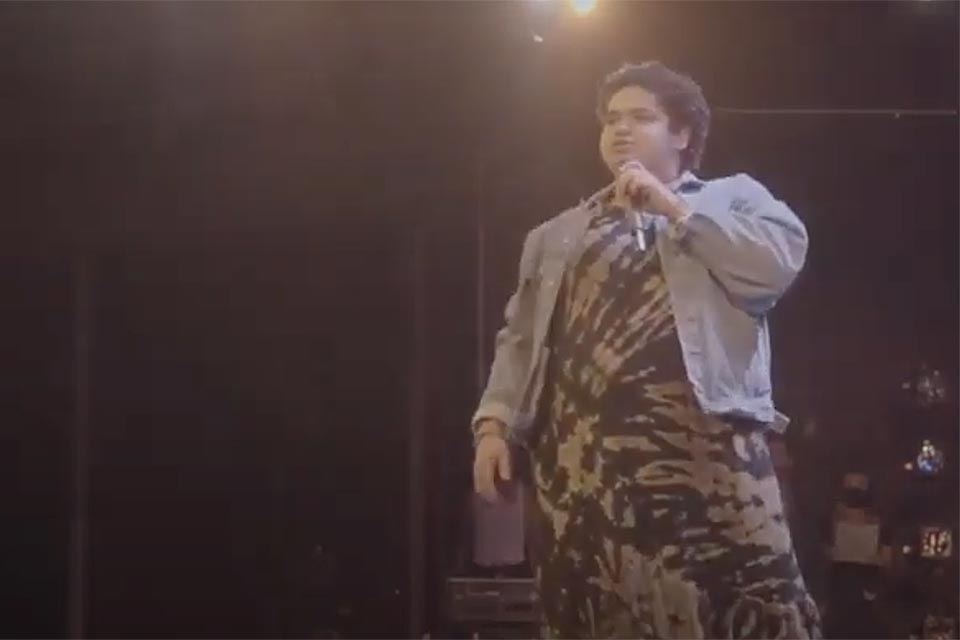 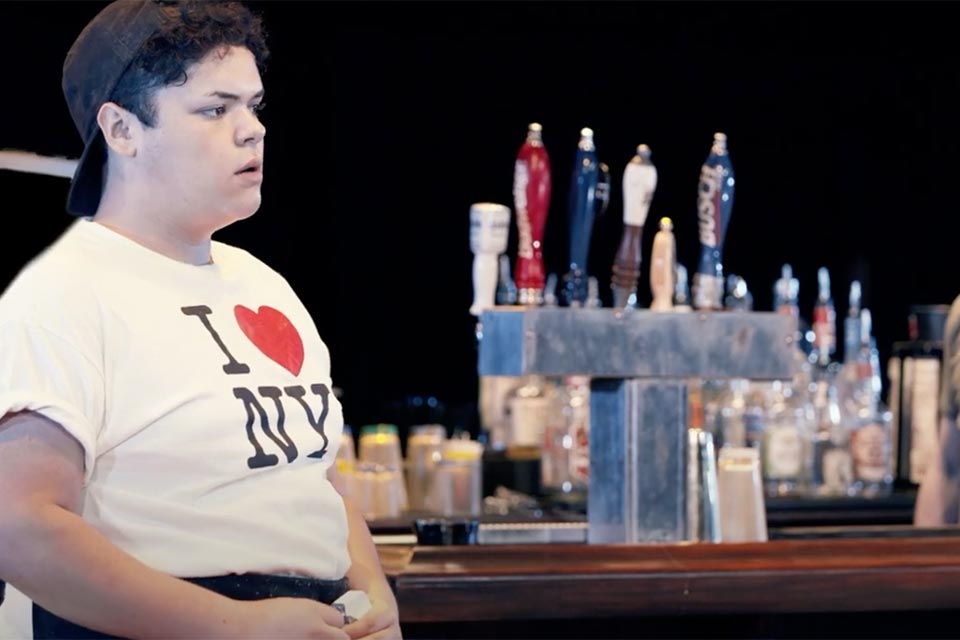 Ishmael Gonzalez is a Miami-Dade, Florida native currently studying at the University of North Carolina School of the Arts in Winston-Salem, North Carolina. From the moment they saw "Wicked: The Musical" on one of its stops on their national tour, the theatre bug bit Ishmael.

He then went to New World School of the Arts to refine his talents in musical theater. During their senior year, Ishmael was recognized by the YoungArts Foundation as a National Finalist in Theatre. Later that same year, they had the privilege and honor to perform at the Kennedy Center in Washington, D.C. being named a 2018 Presidential Scholar of the Arts, one of the highest accolades for a high school student in America.

Since then, Ishmael has furthered their passion for theatre at UNCSA, in pursuit of a B.F.A. in Acting. They are currently the recipient of the Sarah Graham Kenan Scholarship, the highest award for a college student at UNCSA. Though being mainly a musical theater artist, he has a huge adoration and love of jazz, rock and R&B music. With the help and guidance from his teachers, family and friends, Ishmael he been allowed to reach their full potential. Their biggest goal is to ensure that generations after them are allowed to find their expression in its truest form.