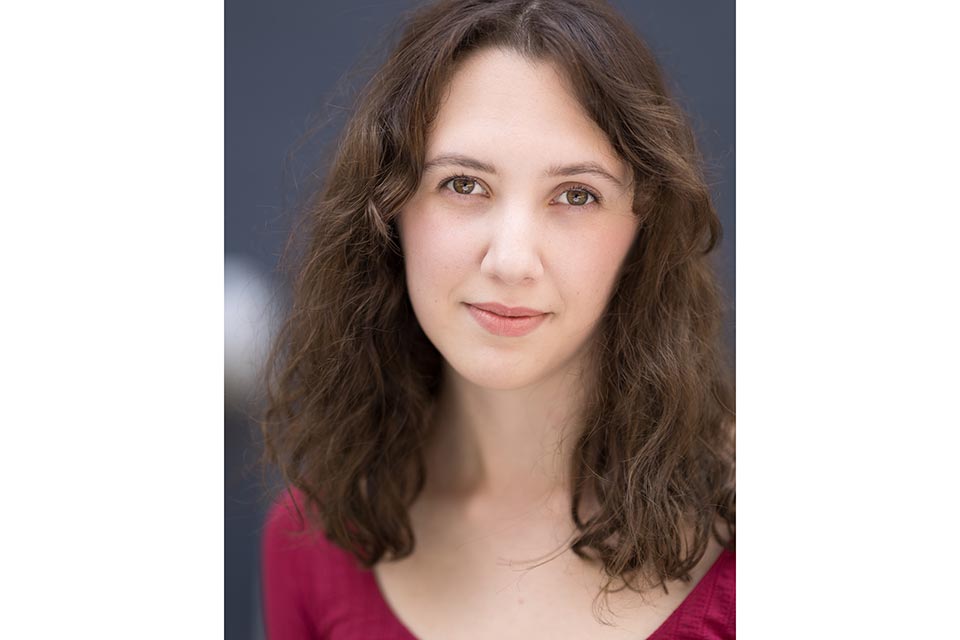 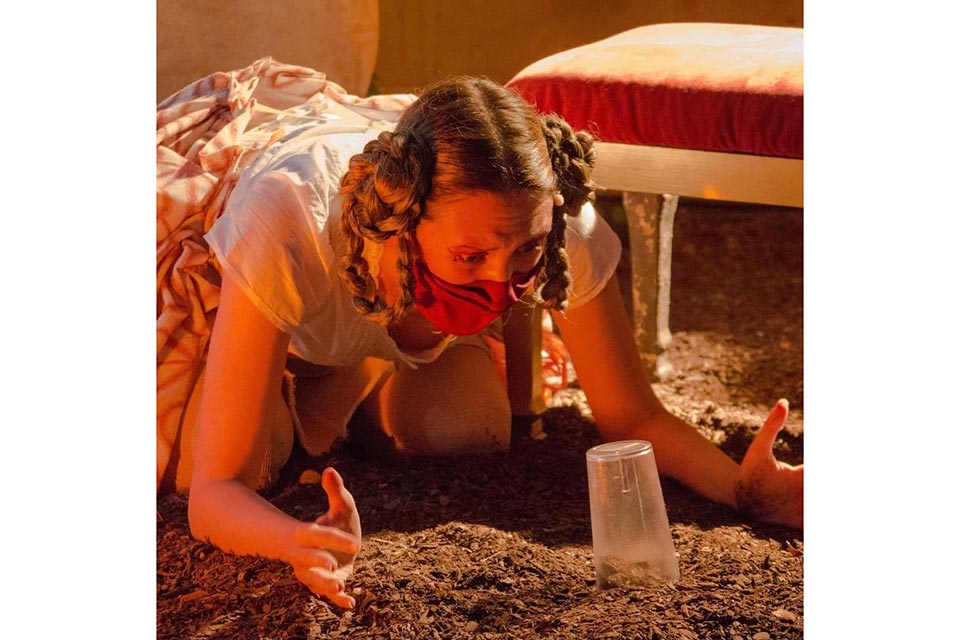 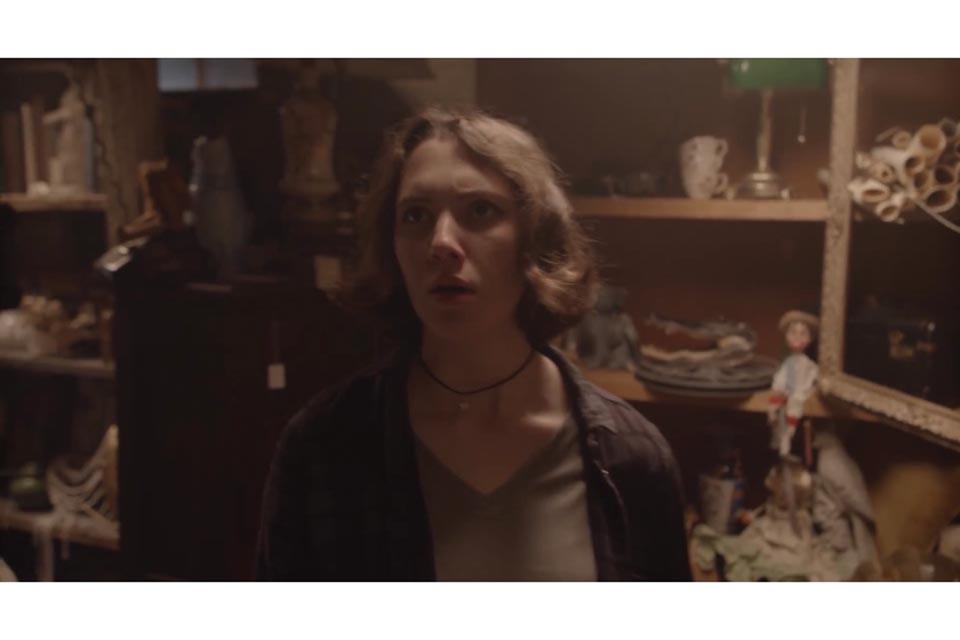 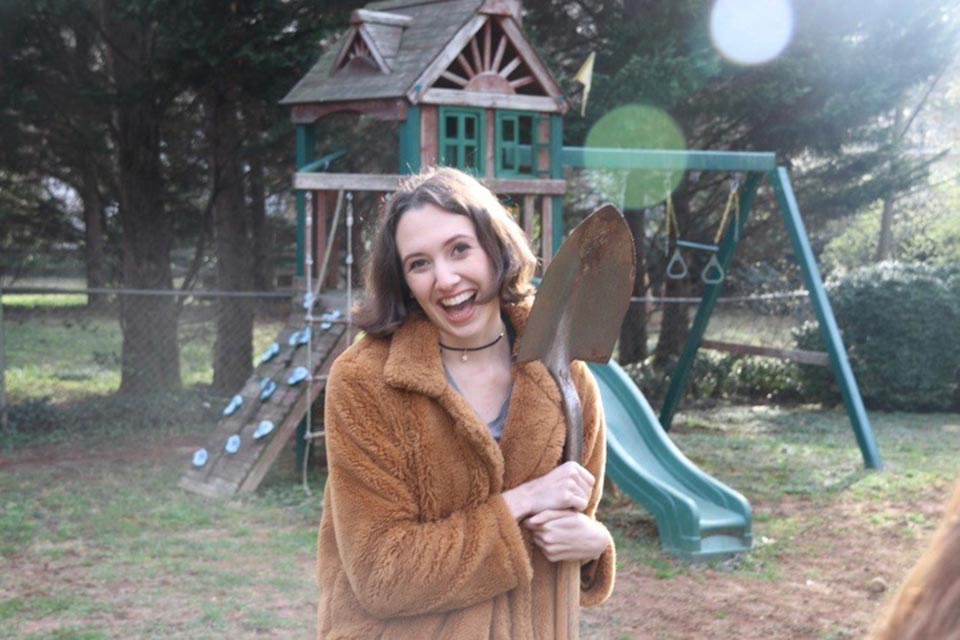 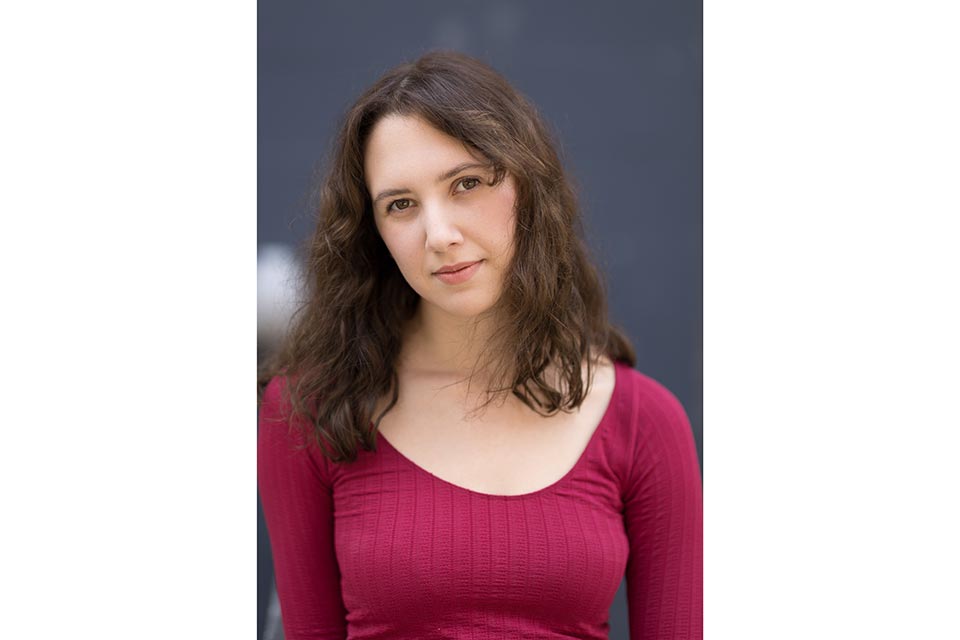 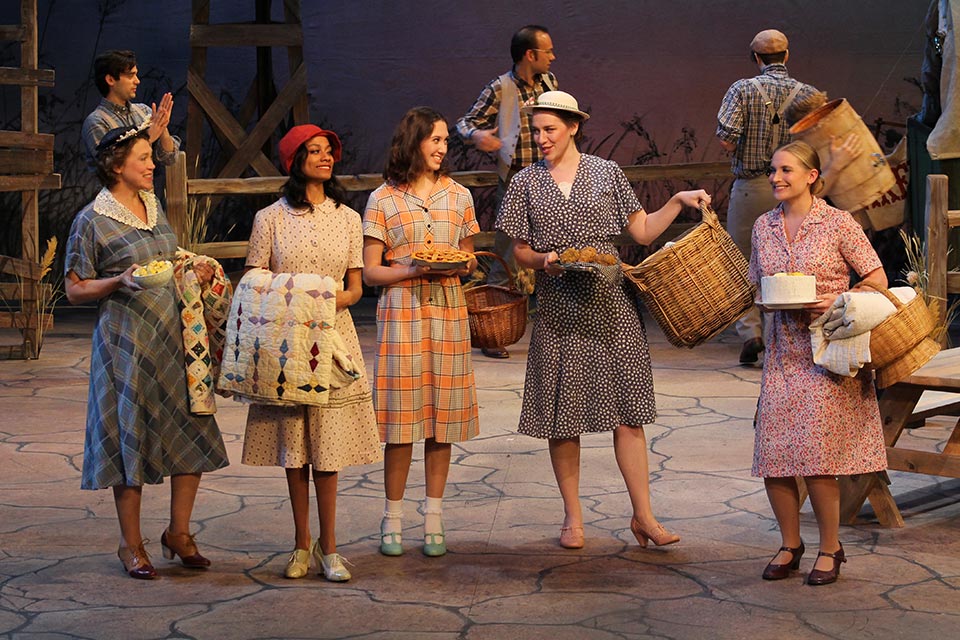 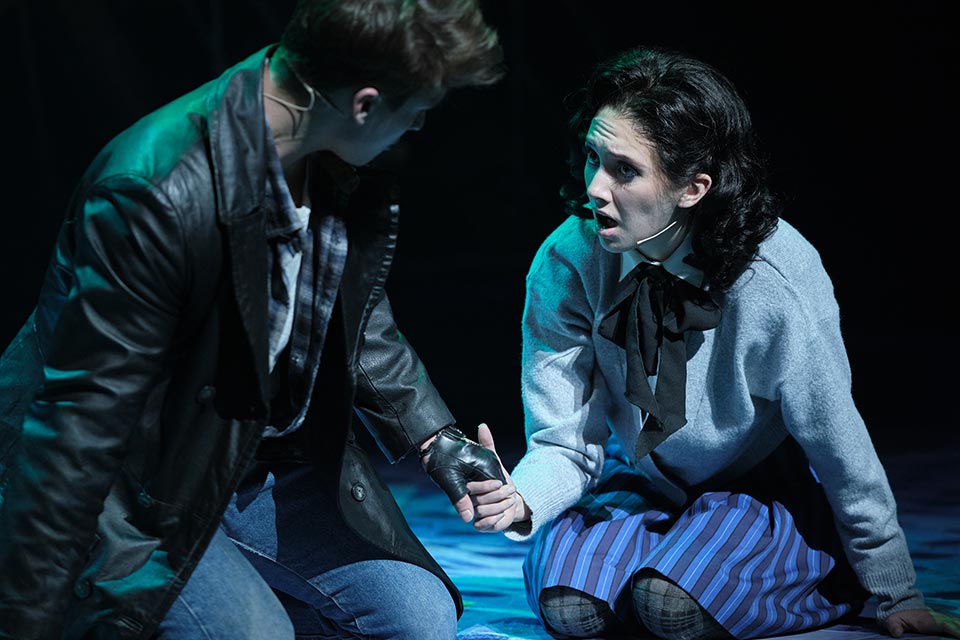 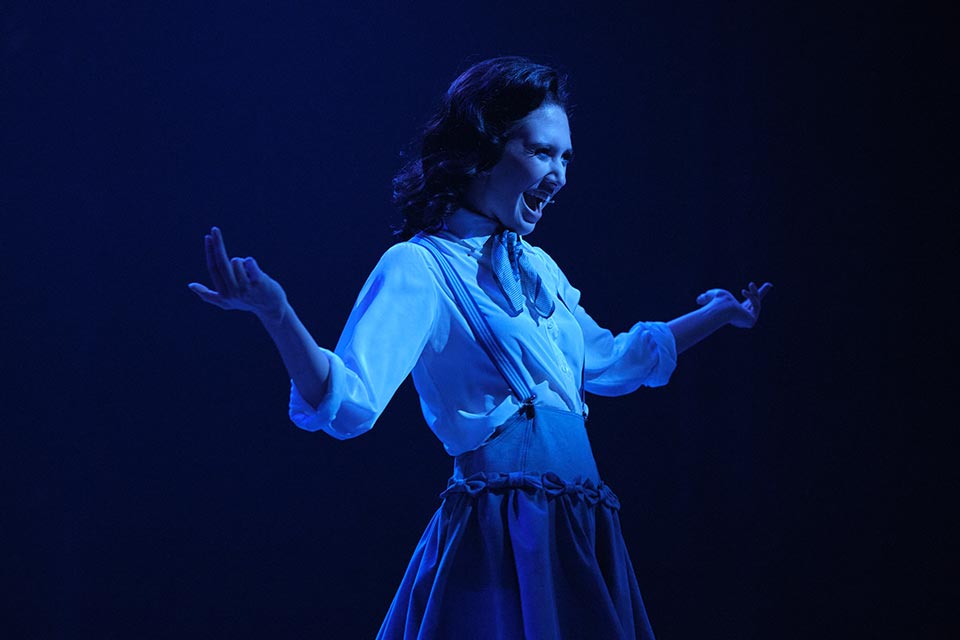 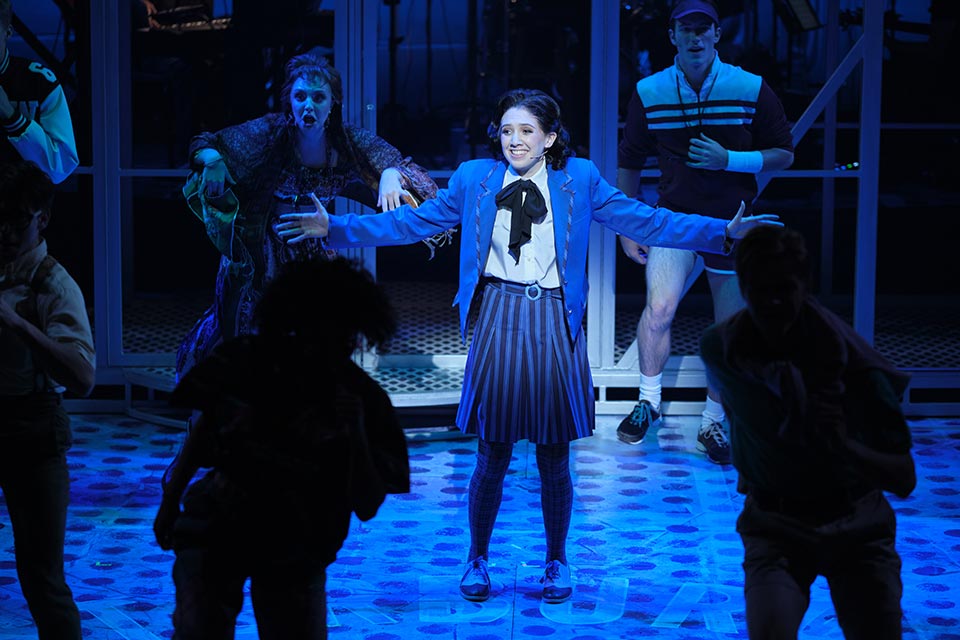 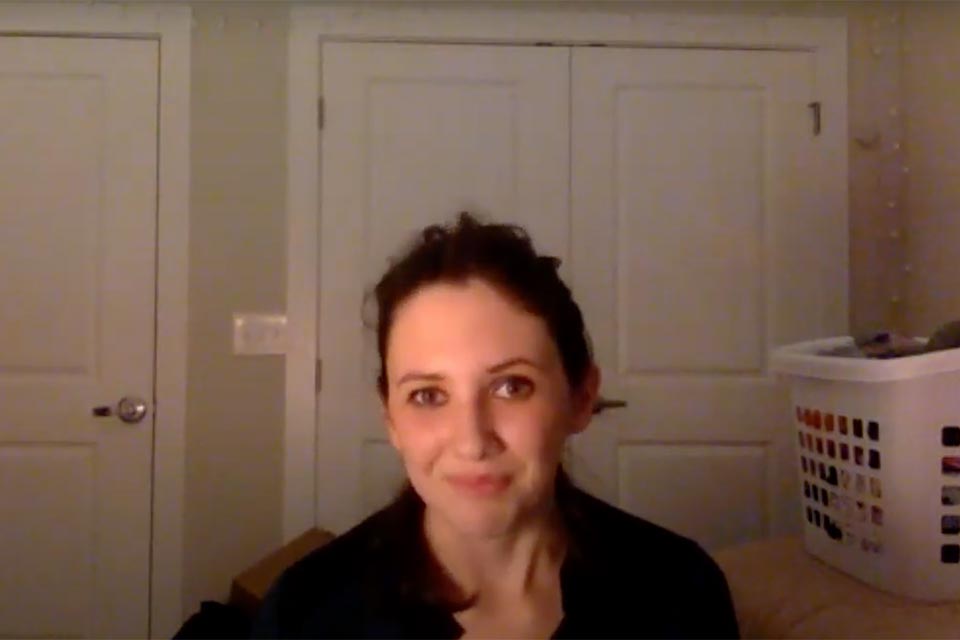 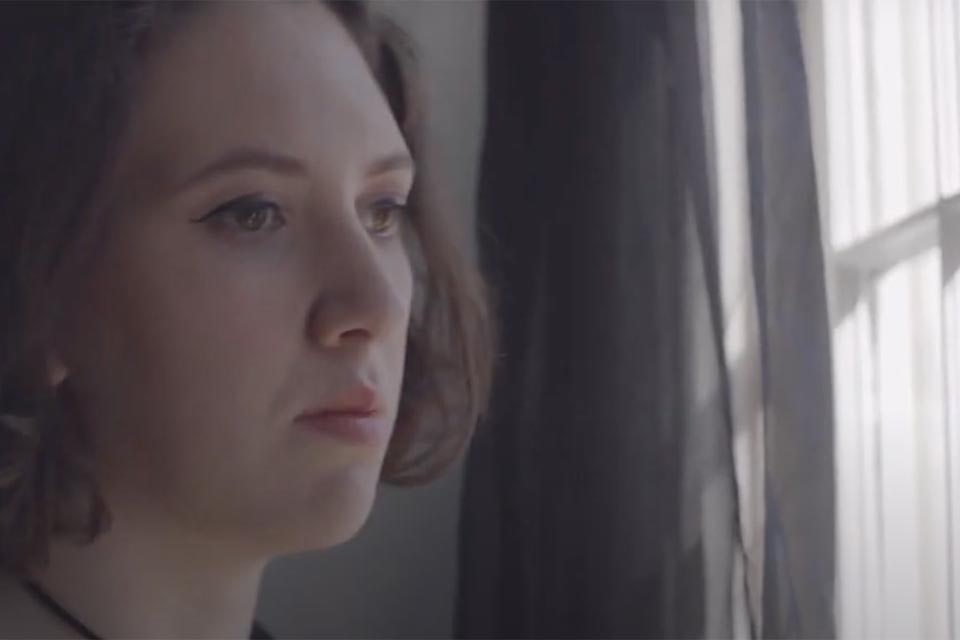 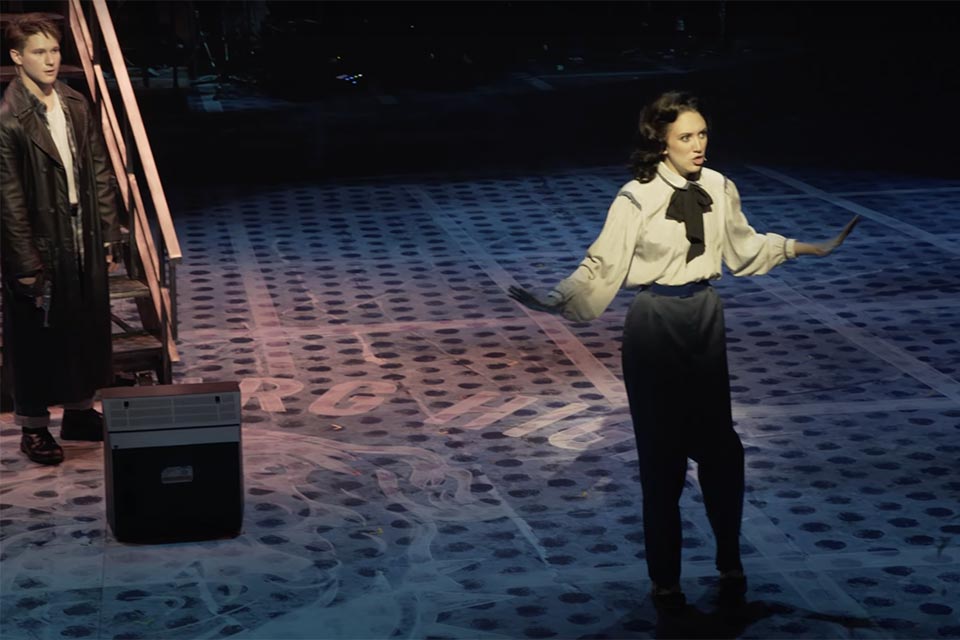 Maddy Brown has always had an enthusiasm for the work and play that goes into making theatre. She was off-book for her first ever role in a production (Ursula in "The Little Mermaid" at age 13) weeks before rehearsal started, and has been rehearsing and dreaming and voraciously reading plays ever since.

At UNCSA, Maddy has been very lucky to have played a variety of men, women and children. She is especially looking forward to playing Veronica in the upcoming production of “Heathers: The Musical,” directed by Dean Scott Zigler. Through her classroom experiences and working on a particularly formative devised piece titled “Love and Depositions,” which she wrote and devised along with the rest of the ensemble, Maddy has found a practice of making, play and collaboration that she knows will be an asset to every part of her future.

In addition to acting, Maddy was the dramaturg on the mainstage production “Down in the Face of God” by Tim J. Lord, directed by Cameron Knight and hopes to continue to investigate the practice of dramaturgy. She will also be making a foray into directing this spring, directing “Plano” by Will Arbery for Keys to the Kingdom. Her goal is to continue pushing herself to be an open collaborator and, above all, to embrace questions over answers.