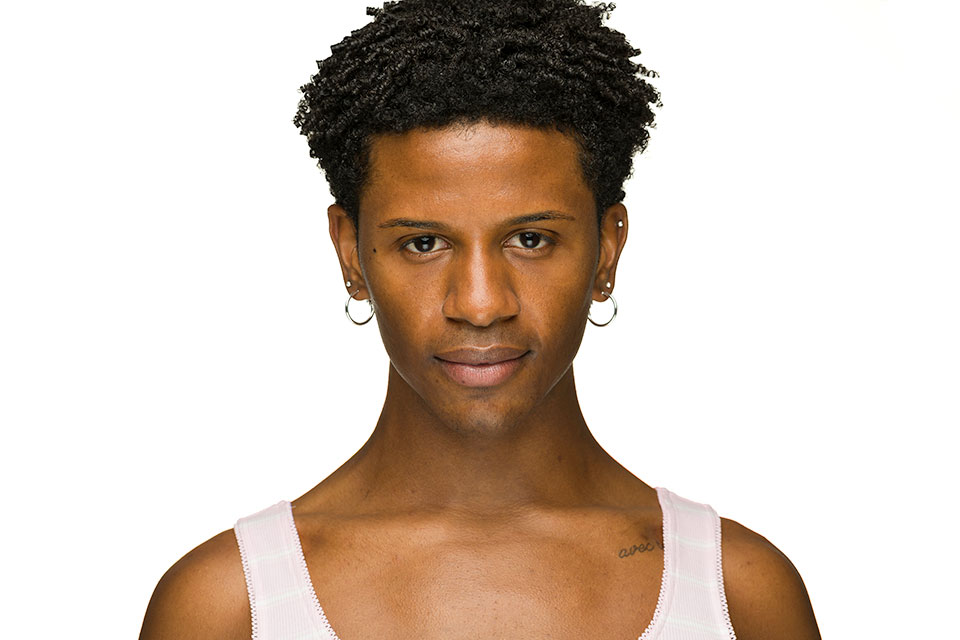 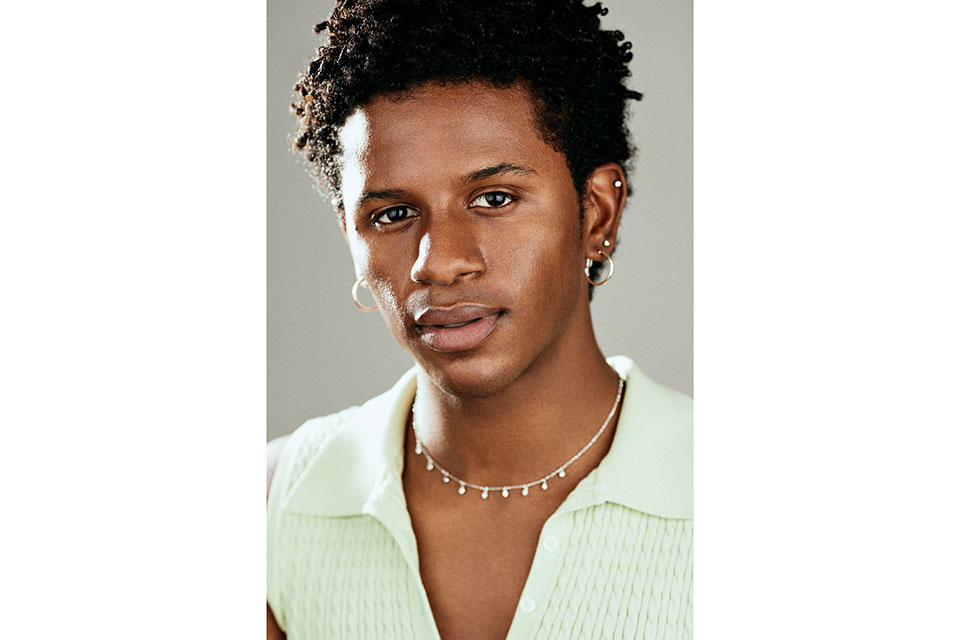 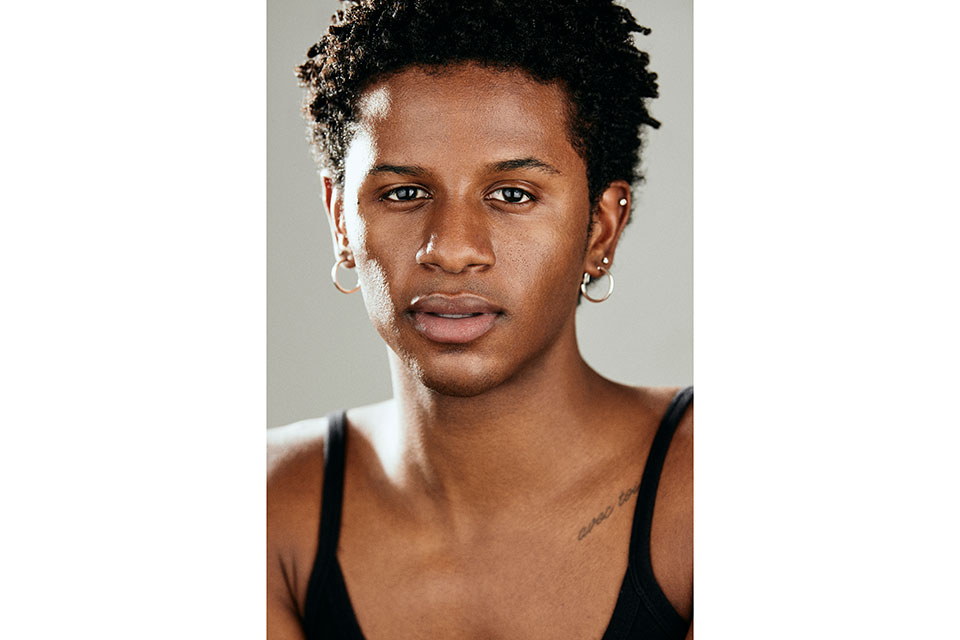 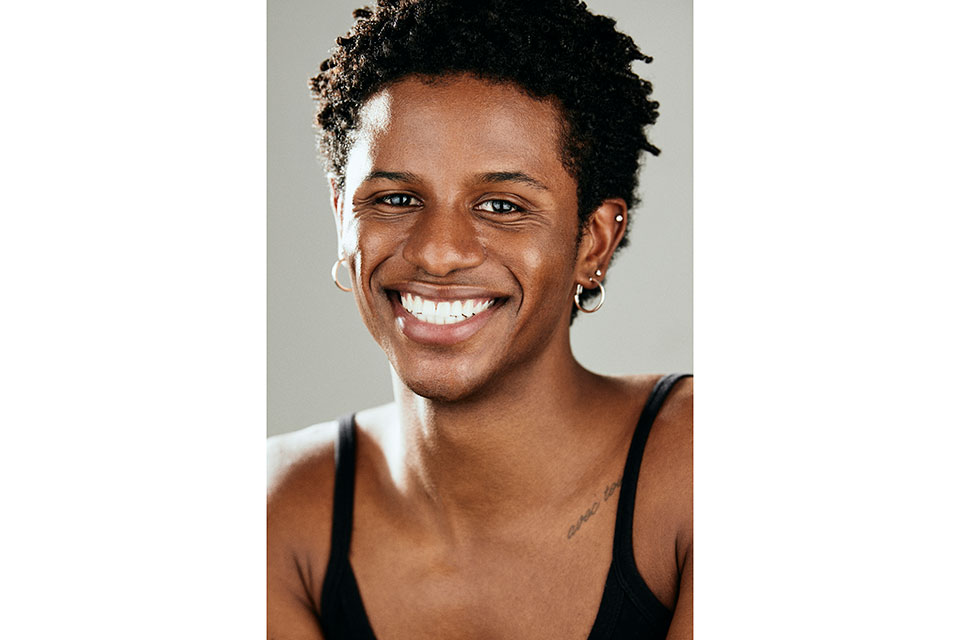 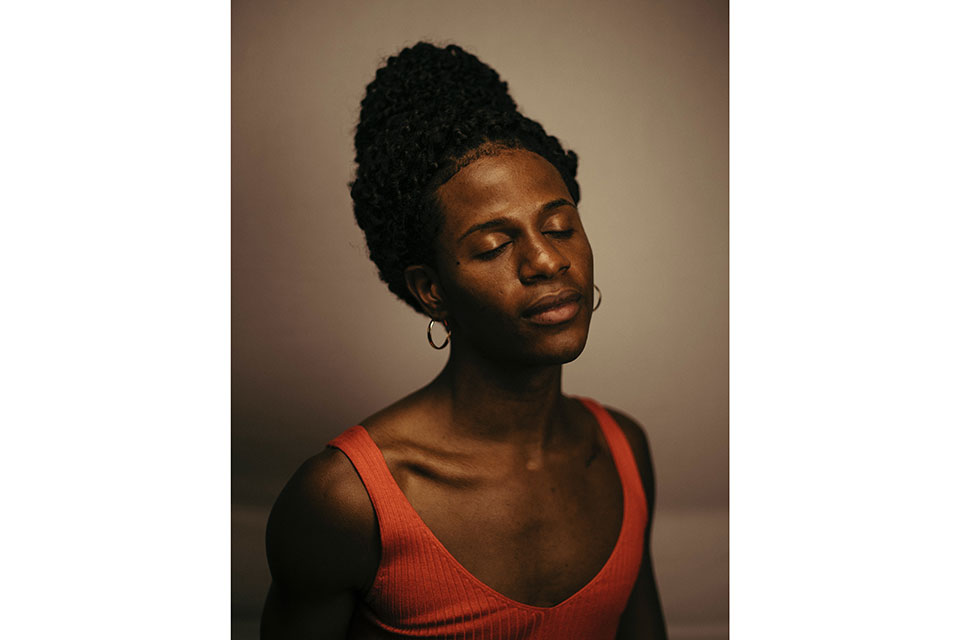 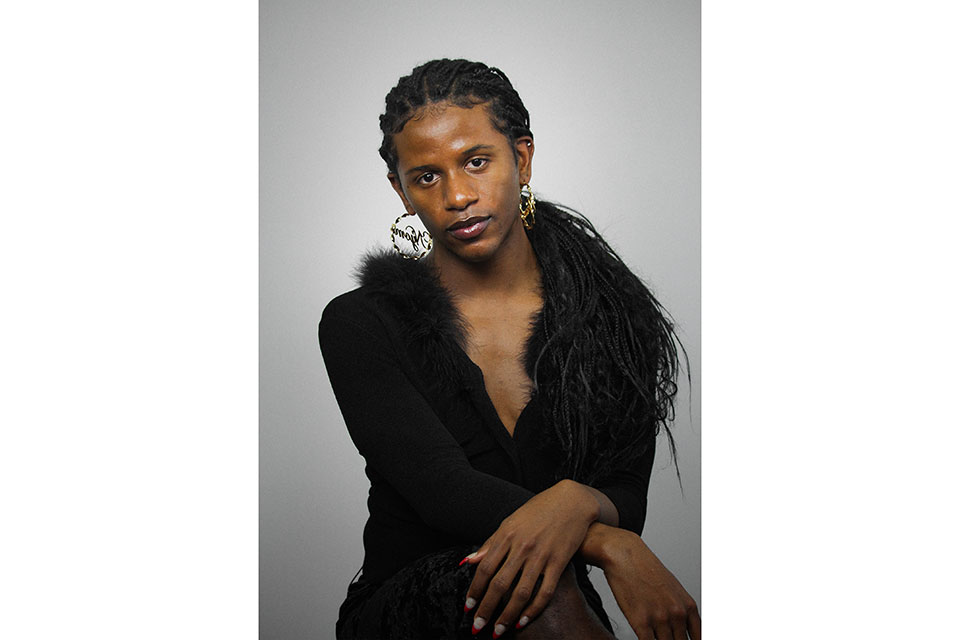 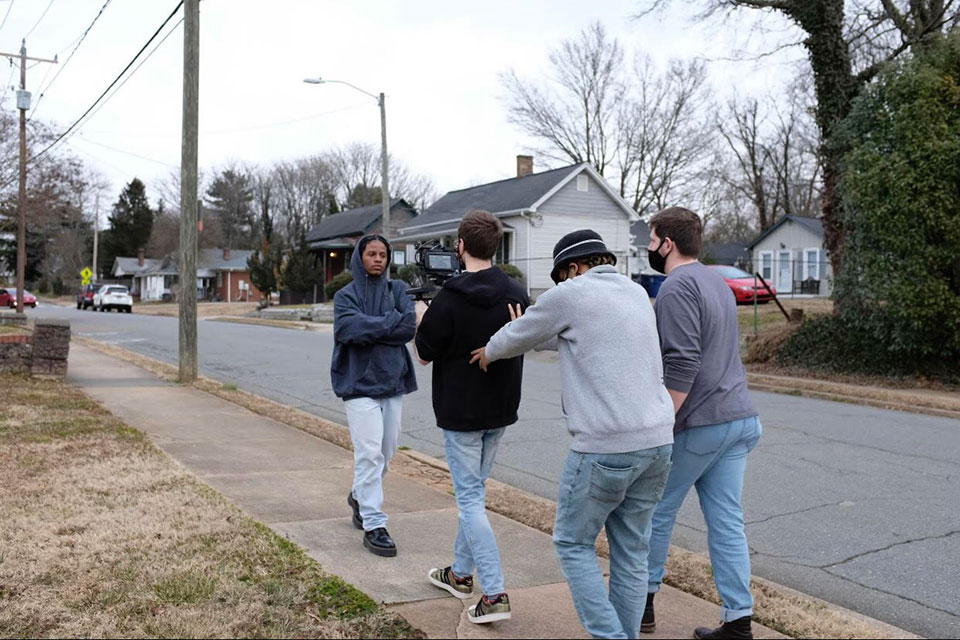 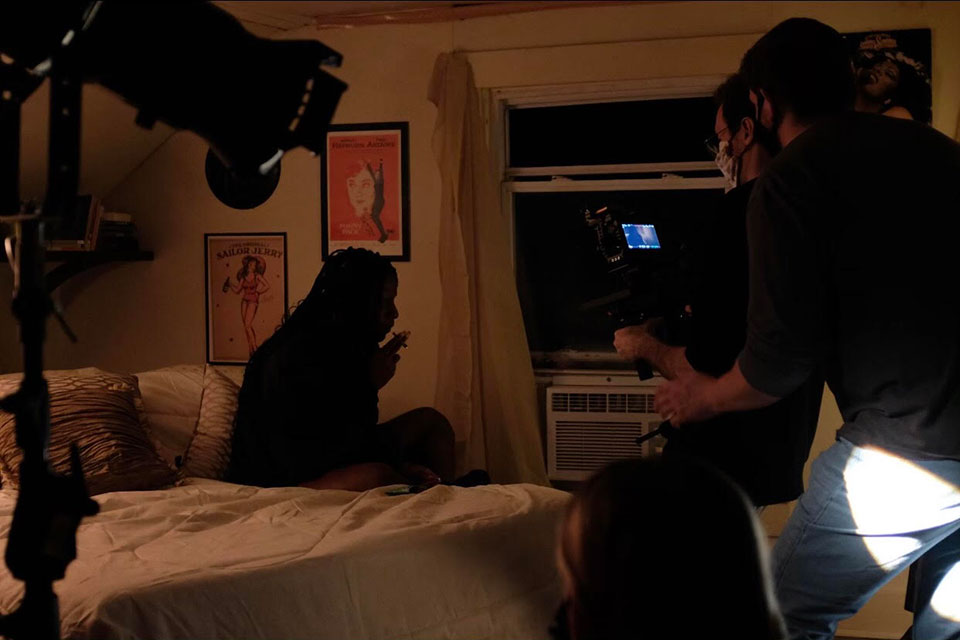 N’yomi is a native of Greenville, South Carolina but is happy to have called UNCSA and Winston-Salem her home for the past four years. A graduate of the SC Governor’s School of the Arts and Humanities, where alumni include Teyonah Parris, Danielle Brooks and Nicole Beharie, N’yomi is lucky to have found inspiration at a young age in such influential black women in the industry. Her UNCSA theatrical credits include the leading role of D in “Down in the Face of God” directed by Cameron Knight, and currently Diane in “Neaptide” directed by Ticket Knowlton. N’yomi is also no stranger to the camera; her short film debut, “Stallion” earned her the “Best Actor” award at the Castel Volturno Movie Festival in Castel Volturno, Italy, while earning itself an official Selection at the Brighton & Hove Pride LGBTQ+ Festival and a nomination at the IndieX Film Festival in Los Angeles.

Outside of acting, N’yomi is interested in creating her own work. She is a creator who believes what she does makes the world a better place, a listener who’s learning to be better every day, and a collaborator who wants to explore the depths of humanity forever. 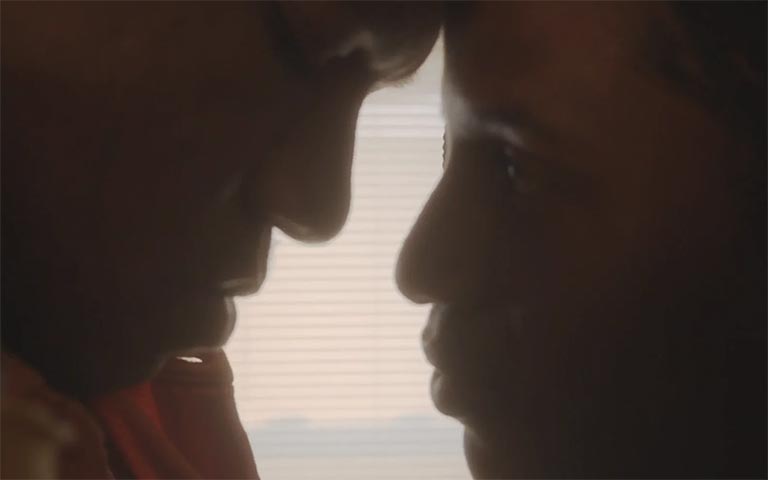 The Place of All Places