“The one thing I have faith in is the evolution of how I make art,” Visual Arts alumna Hunter Schafer tells Harper's Bazaar, “It’s something that is growing in me all the time.” Known around the world as a model, actress, artist and activist, Schafer has spent the last five years breaking down barriers and pushing the boundaries of her artistry.

After graduating from the UNCSA High School Program in 2017, Schafer worked as a model and visual artist for just two years before landing her first acting role as Jules Vaughn in “Euphoria” on HBO. The Emmy-nominated teen drama series explores topics such as addiction, trauma, identity and love. The highly anticipated second season of “Euphoria” premiered January 9, 2022.

Though many only know her for her “Euphoria” work, fans will soon be able to see more in her first film project, “Cuckoo,” directed by Tilman Singer and co-starring John Malkovich and Gemma Chan, and as a voice actress in “Belle.”

“[Acting] was not in my plan,” Schafer tells Vanity Fair. “I was in New York modeling and saving up to go to fashion school, then ‘Euphoria’ came along and I decided to go for it.” Deciding whether or not to take the role of Jules was a big decision for Schafer, since at the time she was enrolled in London’s Central Saint Martins arts and design college, where she had planned on studying fashion design. She ultimately decided to go to Los Angeles and film the series. 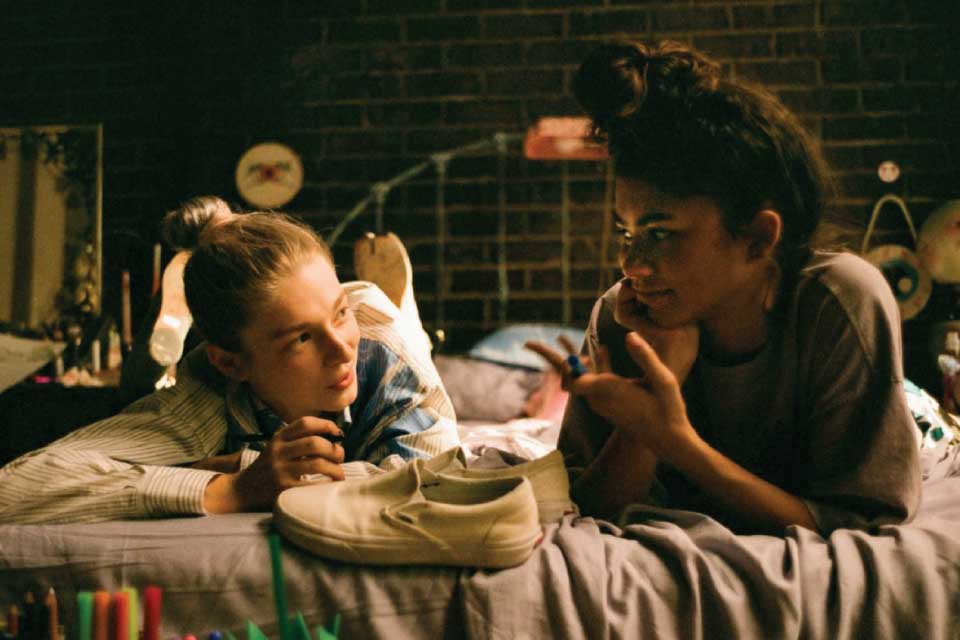 As soon as the show premiered, Schafer received praise for her portrayal of Jules and the authenticity she brings to the character. “That’s what being a teenager is,” Schafer explains to the Los Angeles Times, talking about the difficult situations that the characters have to deal with on the show. “Finding the middle ground between being an adult and being a kid and that transition... It’s not easy to watch. But to some degree, everyone will be able to relate to it because everyone has experienced what that’s like on some level.”

Throughout the first season of “Euphoria,” Schafer worked with series creator Sam Levinson to reflect some aspects of her own journey as a transwoman in Jules’ character development. “There’s a lot of me in Jules,” Schafer says, adding that the “blurred lines between an actor and a character make a deeper character.”

I'm not attached to one career. I want to do everything.

“I’m not attached to one career,” Schafer explains to Harper’s Bazaar, “I want to do everything.” As an example of this, in 2020 Schafer co-wrote and co-executive produced a special episode for “Euphoria.” “F*** Anyone Who’s Not a Sea Blob was released in January 2021. The episode, which explores Jules’ memories through a therapy session, received a 95% rating on Rotten Tomatoes with the critic’s consensus saying, “By centering on Jules' journey, ‘F*** Anyone Who’s Not a Sea Blob’ adds welcome depth to her character and gives Hunter Schafer plenty of room to shine.” Learn about the making of the special episode in the behind-the-scenes video below:

Coming to UNCSA from Raleigh, Schafer spent two years at UNCSA, where she excelled both artistically and academically. In 2017, she was selected as one of 722 semifinalists nationwide in the prestigious U.S. Presidential Scholars Program.

After graduation, Schafer moved to New York City to pursue a career in modeling. She has since worked as both a print and runway model for some of the largest fashion brands in the world including Dior, Prada, Vera Wang and Marc Jacobs. 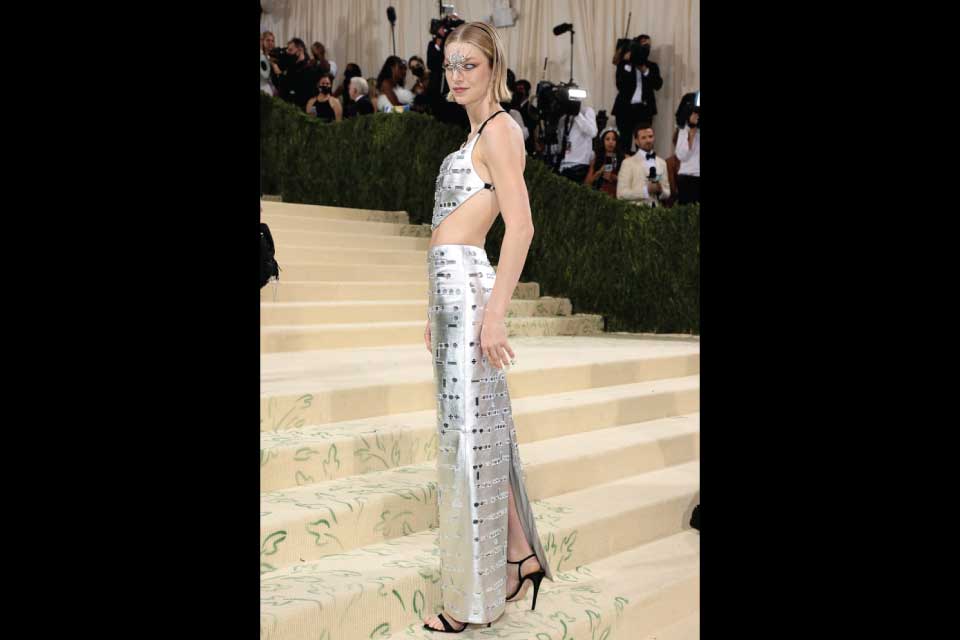 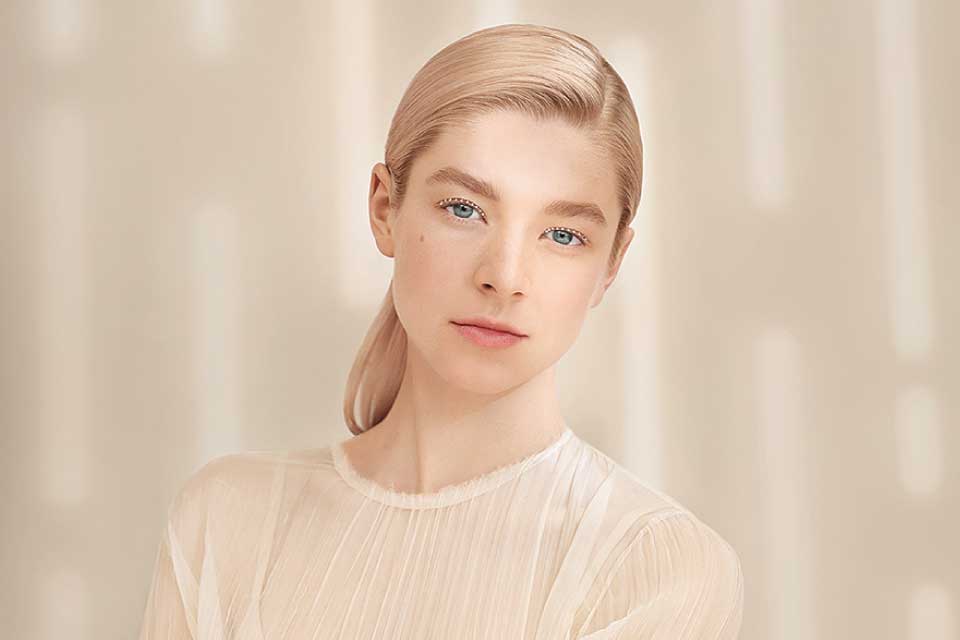 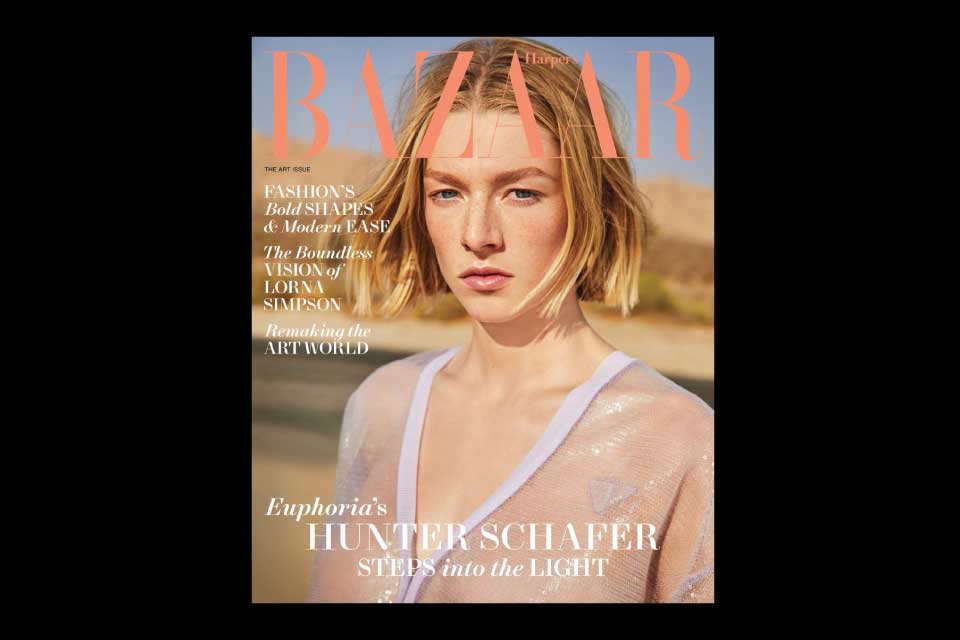 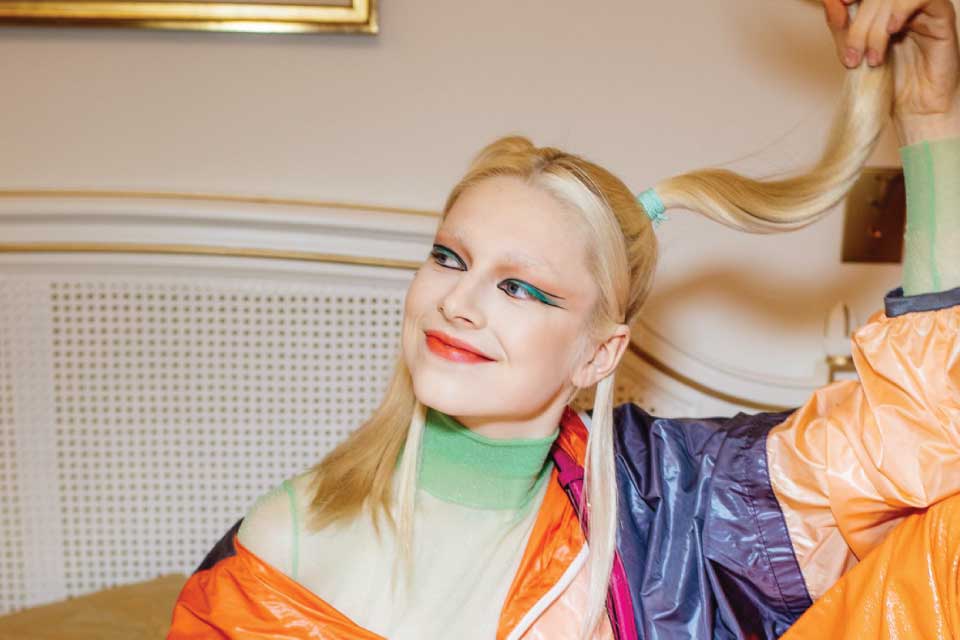 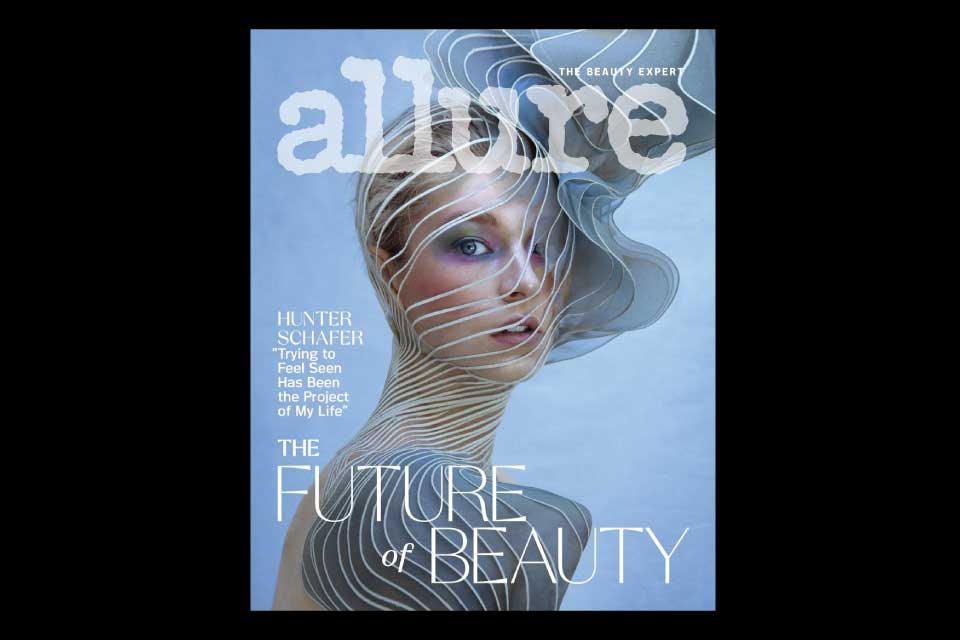 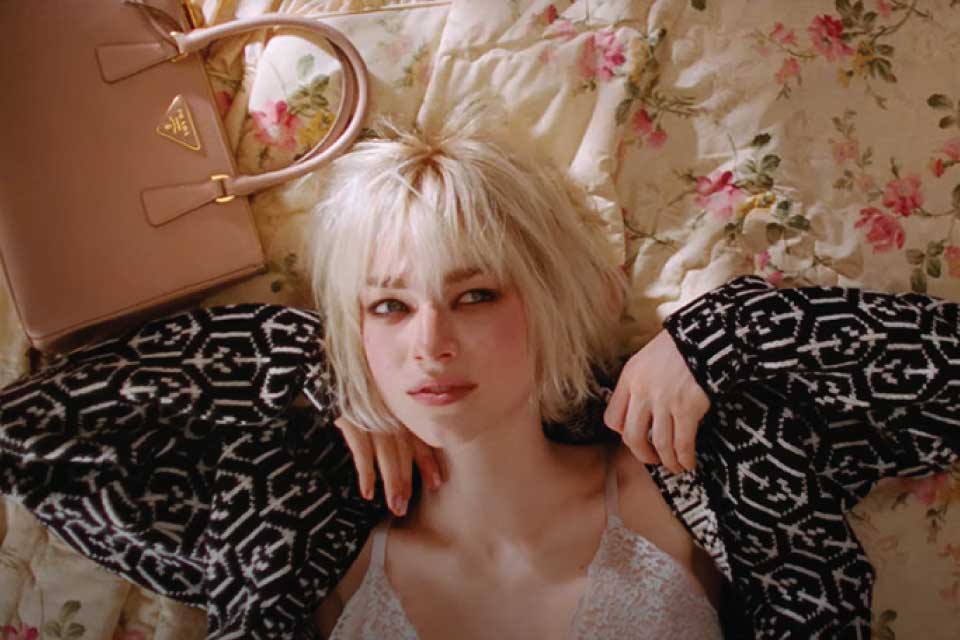 In February 2021, Schafer was named as one of the TIME100 Next, alongside other emerging leaders. TIME describes the list as “recognizing 100 individuals who are shaping the future and defining the next generation of leadership.” Euphoria co-star Zendaya wrote the profile for Schafer saying, “Her ability to fearlessly navigate the darkest and most emotionally taxing scenes with such a haunting rawness and emotional honesty leaves me speechless.”

Though she is still early in her career, it is safe to say we can expect great things from Schafer, whether it be from her visual art, acting, modeling or other pursuits. As Zendaya described in her TIME100 Next profile, “There is no limit to the beauty she will create.”