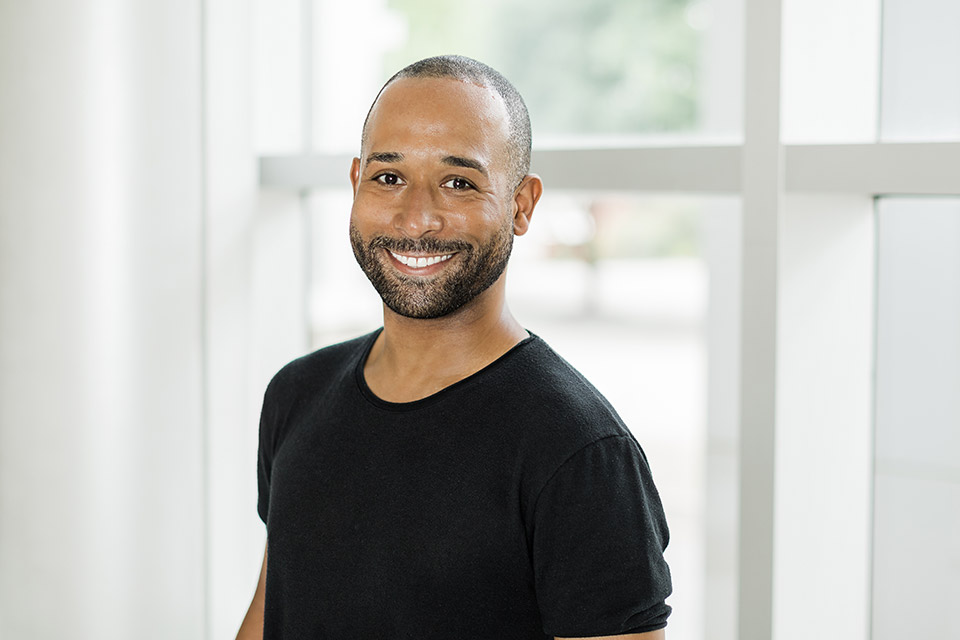 Ashley Lindsey is a New York City-based choreographer, dancer, teacher and creative director. A graduate of UNCSA's School of dance, he is the director of the UNCSA Summer Dance Program. Ashley has been a member of the Limón Dance company, Lar Lubovitch Dance Company, Helen Simoneau Dance and Jessica Gaynor Dance Company.

He has had the honor of performing throughout the United States, Japan, Italy, Switzerland, Hungary, China and Mexico. Other professional achievements include performing in the film “Bolden” as well as in commercials for Target, ESPN, Skype and Dental Works. He has also appeared in music videos for Scott Matthews' “I Wanna Dance with Somebody” and Asgier’s “King and Cross.”

Ashley’s choreography includes both concert and commercial dance projects. He recently work as assistant choreographer to 3-time Tony Award-winner Hinton Battle on his show “Danzze Dreams.” His own choreography can be seen in the short film “Drilling Holes into the Sun.” He has also worked as a movement coach to supermodel Miranda Kerr for a series of Proctor and Gamble commercials.

B.F.A. DanceUNC School of the Arts