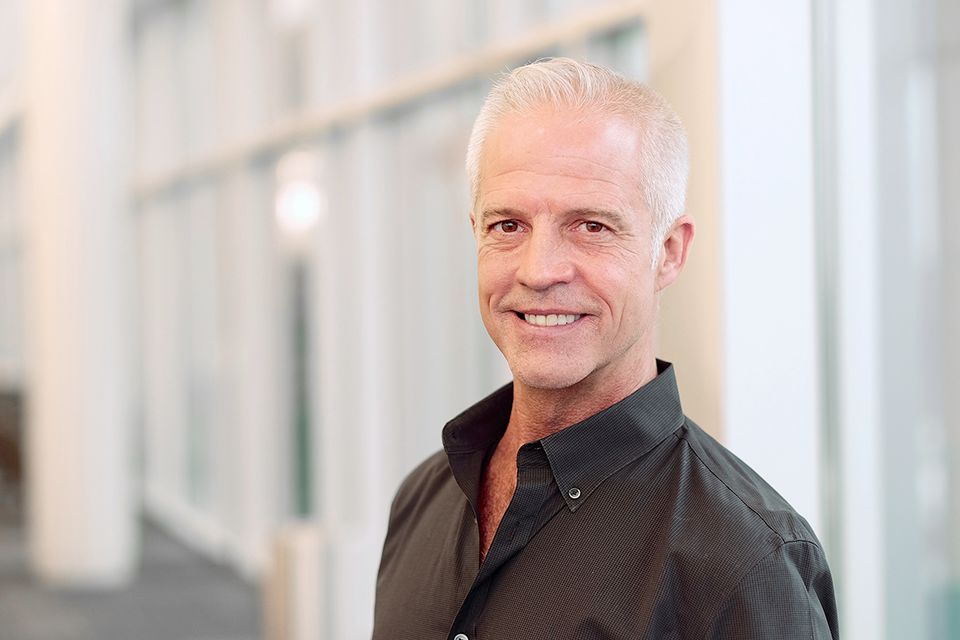 Experienced performer and two-time UNCSA Teaching Excellence award winner Greg Walter draws on his diverse singing background while teaching voice in the School of Drama. His performing credits include "Forever Plaid," "The Irish and How They Got That Way," "An Evening of Lerner and Lowe" and "Masterclass." Walter is also a UNCSA Summer Dance instructor in the Broadway and Commercial Dance Lab program.

I love what I do, I love music and I love singing. Most of all, I love helping others find such passion as I have. 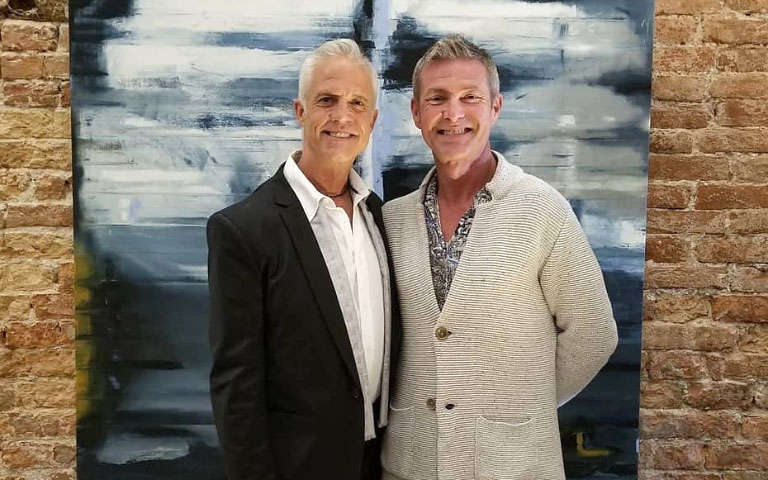