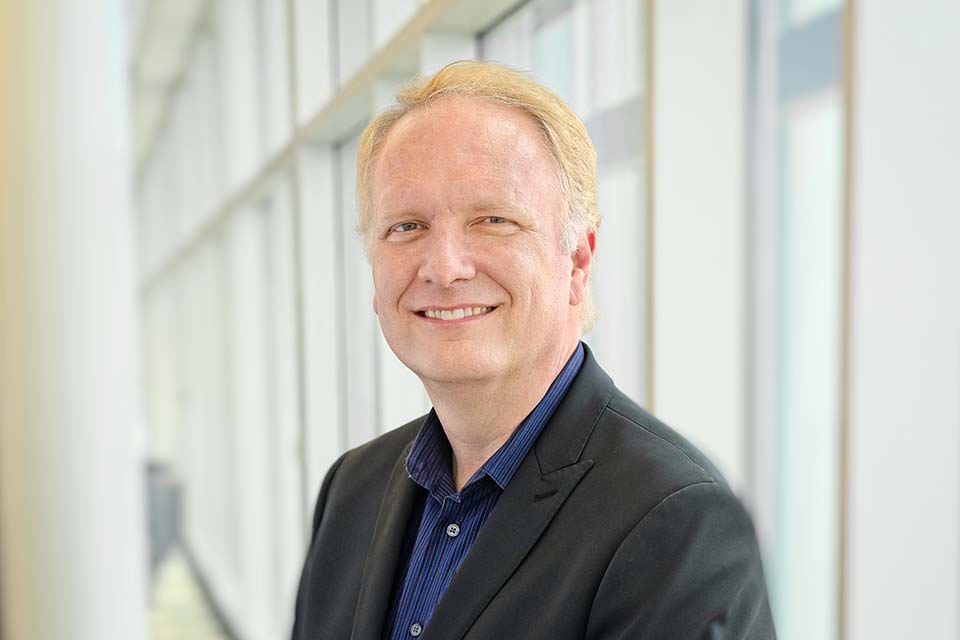 Teacher, conductor and singer James Allbritten brings over 30 years of experience to the A.J. Fletcher Opera Institute, having worked with major companies such as Piedmont Opera, Opera Theatre of the Rockies and Opera Theatre of St. Louis.

I believe in the Socratic Method of learning. I always teach by asking each student questions. This helps them own the information and teaches them to think critically.