Editing and SoundSchool of Filmmaking 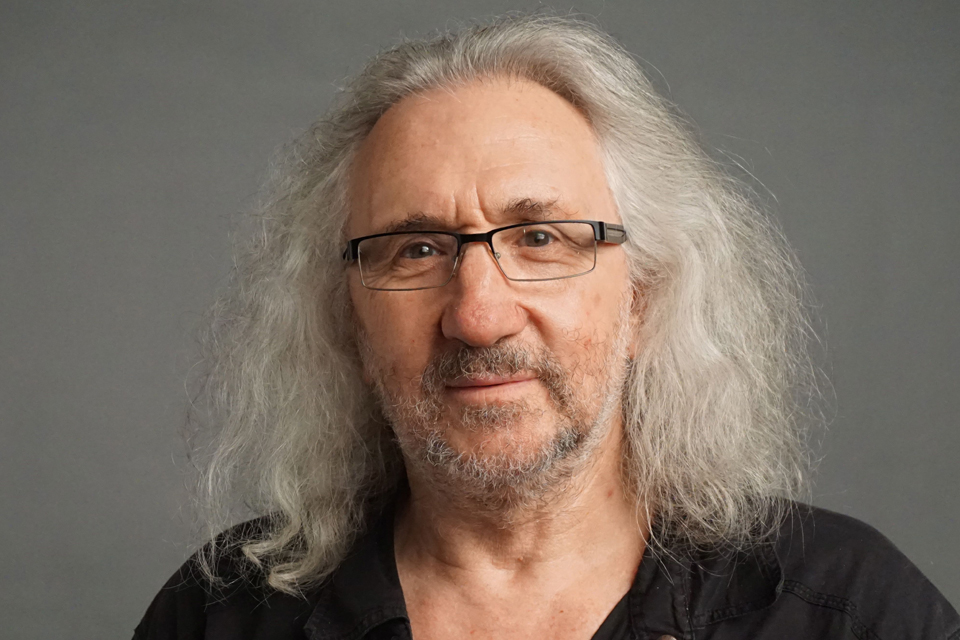 A seminal developer of the School of Filmmaking's editing department, Julian Semilian, ACE, continues to share his unique, trans-disciplinary perspectives in the classroom, where future editors can experience a forum encouraging exploration, creativity and attention to tonality and detail. Julian is dedicated to facilitating post-graduate careers for students through internships leading to future positions in the film business. A great number of his students have achieved rapid advancement in Hollywood, New York and beyond and have earned Emmys and other industry awards.

Julian began his film career in Hollywood, where he edited 16 feature films and movies-of-the-week. Grounded in classical method while implementing the latest technological tools available, Julian's personal enthusiasm for avant-garde and experimental filmmaking is expressed in his films “Figures in a Landscape with Butterfly,” “The Dream Life of Cleo De Merode,” “Gazing Oozing with Mendacity,” “Devotees of the Precipitate” and “Tear Void Insomnia Mist.” 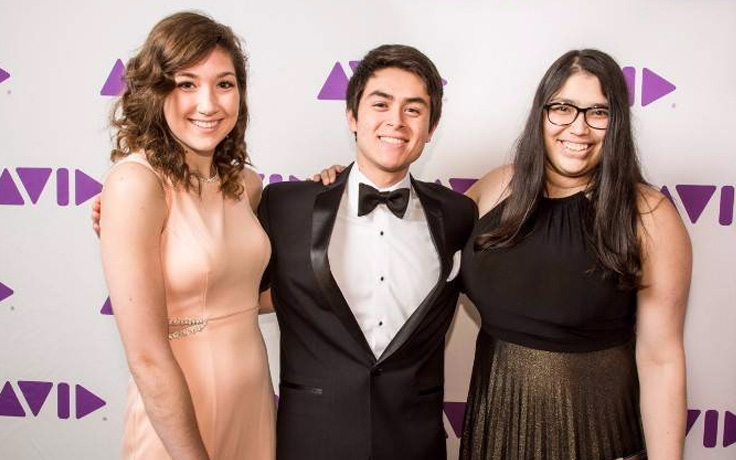 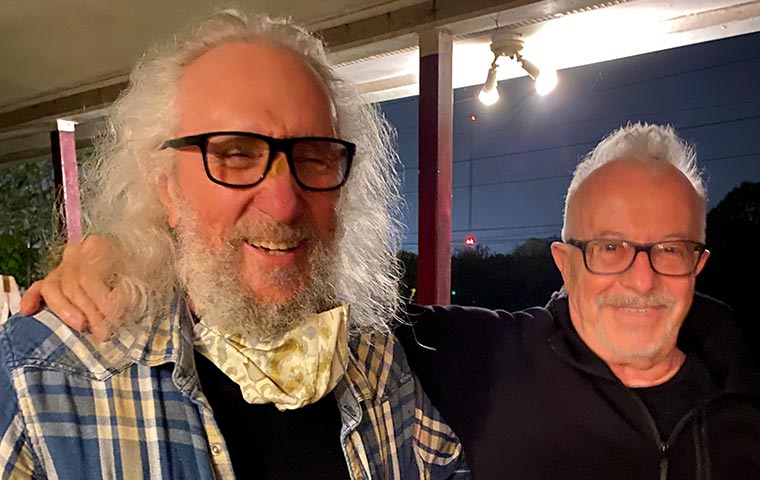 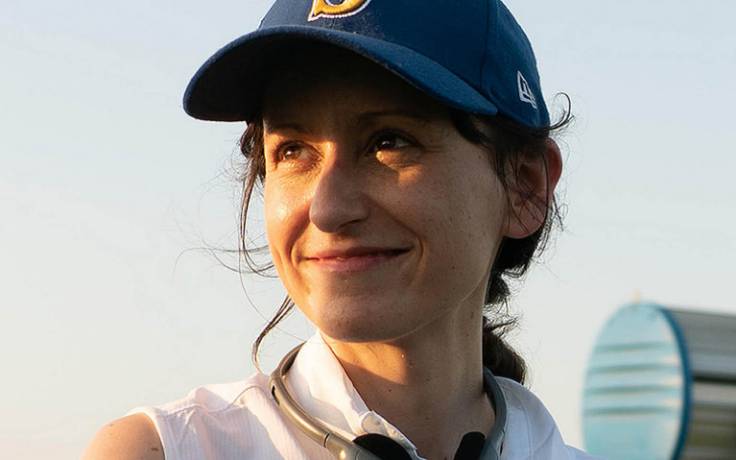