Director of Visual Effects and Immersive MediaSchool of Filmmaking 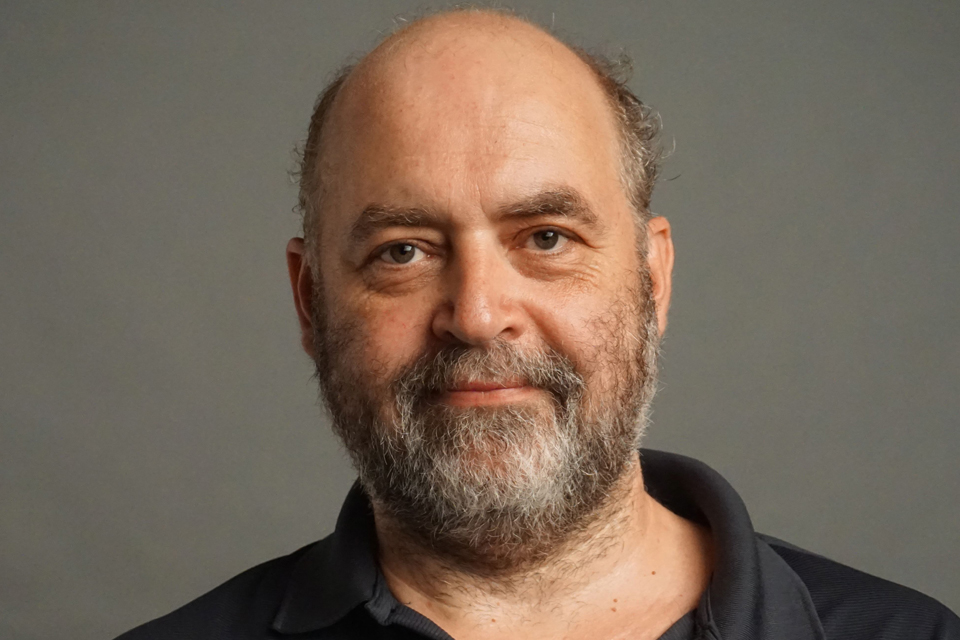 Before joining the School of Filmmaking’s Visual Effects and Immersive Media department, Bob Keen worked in the film and television industry for over 40 years and was involved in over 250 films and television projects, including "The Empire Strikes Back," "Superman," "Alien," "Event Horizon," "Hellraiser" and "Dog Soldiers." Additionally, he has directed eight feature length films and has been Second Unit Director or Effects Director on more than 30 projects.

Love something! Pursue it! Nothing will make you feel more creative and inspired than truly loving what you do. 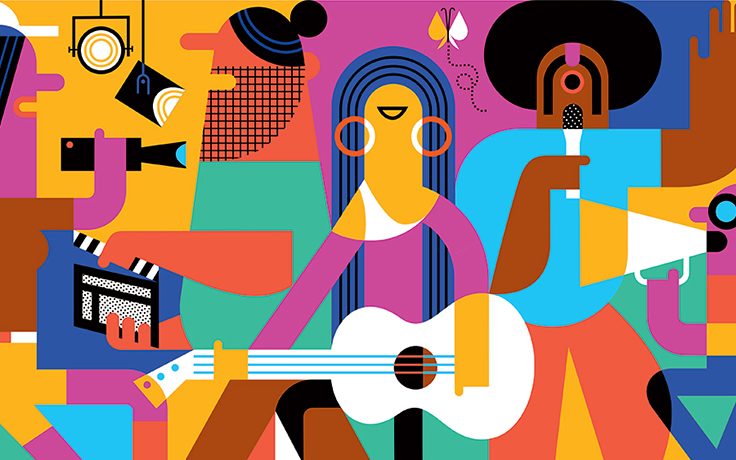