Alumnus Will Files served as sound designer and supervising sound editor for "War for the Planet of the Apes." / Photo courtesy Twentieth Century Fox

When it comes to sound editing, sound design and re-recording mixing, Will Files is among the most successful and prolific people working in these disciplines today.

Files, a 2002 graduate of the School of Filmmaking's Picture Editing & Sound Design program, has more than 90 credits in television shows and films, from “Star Wars: The Force Awakens” and “Venom” to “Stranger Things” and “The Smurfs.” Several projects, such as “Halloween” (2018) and “Midnight Special” (2016), boast multiple connections to UNCSA.

He recently received a 2019 Golden Reel Award from the Motion Picture Sound Editors (MPSE) for his work on “Extinction,” and took home the award in 2018 for his work on “War for the Planet of the Apes.” MPSE, a guild organization, is “dedicated to improving the recognition of its members by educating the public and the rest of the filmmaking community as to the artistic merit of sound editing.”

“It was kind of cooler for me than something like an Oscar, because my fellow sound editors nominated and voted for the award,” he added. “I think that goes a long way towards just feeling good about being recognized by your peers, versus maybe some of the bigger Oscar-type awards that tend to be a little bit more of a popularity contest. That being said, I certainly wouldn’t mind winning an Oscar someday, too!”

[The Golden Reel] was kind of cooler for me than something like an Oscar, because my fellow sound editors nominated and voted for the award. I think that goes a long way towards just feeling good about being recognized by your peers.

During a wide-ranging interview, Files spoke more about his work for “War” and the effect that UNCSA has had on his career.

Congratulations on winning the Golden Reel. What kind of an impact do you expect it will have on your career?

It certainly doesn’t hurt. I think it’s the kind of thing where no one’s going to hire me just because I won the Golden Reel for that movie, but they certainly might hire me because they saw the movie and liked the way it sounded. I think it’s as much a reflection of the work itself being good than anything else.

Can you talk a little bit about the sound landscape of “War for the Planet of the Apes”?

It had a very unique challenge, which was that we were filming humans in motion capture suits… we were not only capturing their visual, physical and vocal performances but also turning them into what looked and sounded like a photo-real and audio-real portrayal of talking apes. It was quite a challenge taking the essence and emotion of their performance, and sometimes literally the vocal performance itself, and twisting it into something that sounded not like a human but an ape. 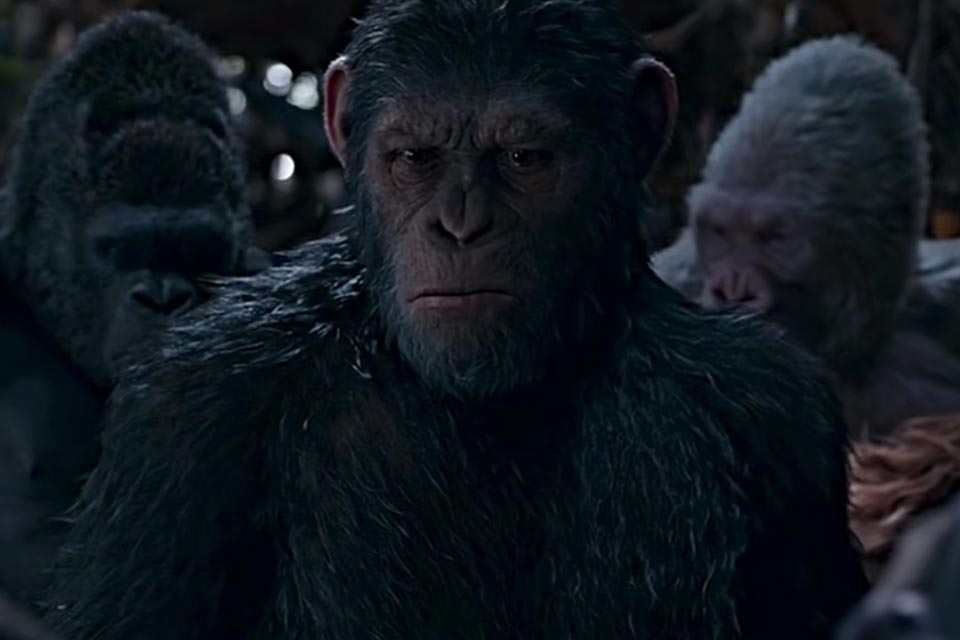 Will Files won a Golden Reel in 2018 in the category of dialogue and ADR for "War for the Planet of the Apes."

How did you begin landing jobs after graduation?

When I was a sophomore at UNCSA, Lee Dragu, then an instructor of sound design at the school, put up a flyer advertising a symposium in California that would feature presentations by two greats in sound design: Walter Murch and Randy Thom, the director of sound design at Skywalker Sound. I stuck my head in Lee’s office and said, “Hey, are you going to go to this symposium? It sounds really cool.”

He said, “Yeah, I'm going. You should come, too.” So, I did! I ended up not only hearing Randy and Walter talk, but also getting to spend some time with them. I also managed to weasel Randy’s email address out of him.

I’m beginning to see where all this might be heading…

I kept in touch with Randy for a couple years and he knew that I was graduating, and he knew that I was interested in working at Skywalker. He very kindly offered me an internship when I graduated. That turned into an apprentice job and then an assistant job. Before long, I started doing sound design myself, and that eventually led to mixing.

In short, you made your own luck.

Yes. Absolutely. Though I also had some lucky breaks along the way. 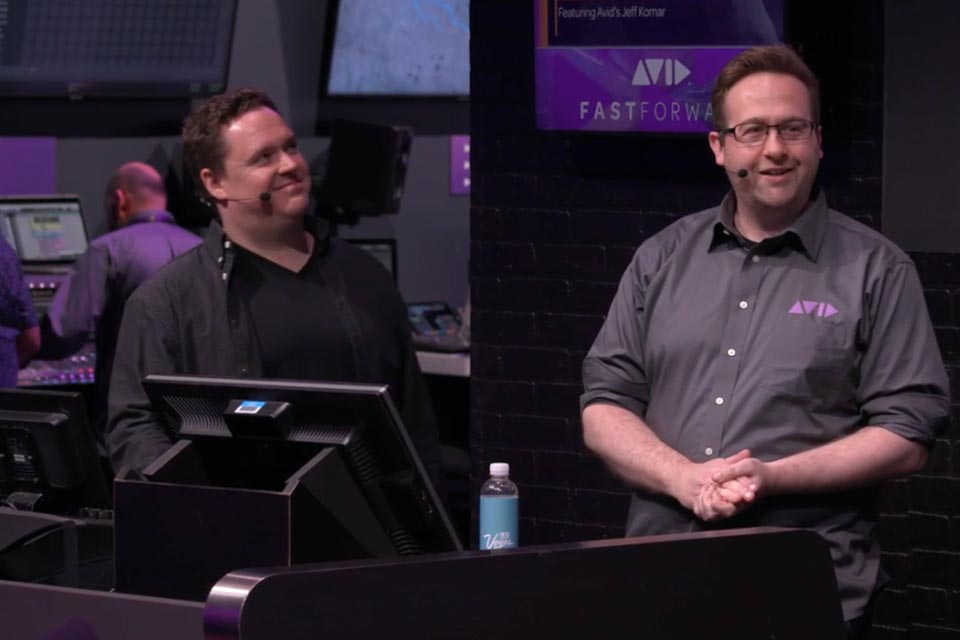 Watch Will Files discuss sound design for "Venom" with Avid.

So, what accounts for all of those early-career promotions?

Randy became my advocate and mentor at Skywalker, which helped me a lot. But at the same time, my Film School training helped me to know how to act like a professional and to keep up with more seasoned colleagues. This wasn’t surprising. The School of Filmmaking is like a small film studio; there’s a big expectation of professionalism and craftsmanship.

What’s the best thing you can do if you’re just starting out in your field?

Try to make yourself useful and invaluable right away, because then there will be a much higher chance that you’ll stick around. I was able to do that on day one because of the hands-on training I received at UNCSA.