"And So We Walked" makes international debut at Tunisian theatre festival

The Thomas S. Kenan Institute for the Arts’ “And So We Walked: An Artist’s Journey Along the Trail of Tears” made its international debut in December 2019 at the Carthage International Theatre Festival in Tunisia. For 44 years, the festival has focused on presenting plays devoted to cultural and social development.

The festival, which is largely devoted to the performance of Arab and African plays, was held in the City of Carthage December 7-15, 2019. In addition to the festival performance, creator and performer DeLanna Studi also performed and read parts of the play in Tunis and Monastir.

Studi, who was recently appointed Co-Artistic Director for Native Voices at the Autry Museum of the American West, has performed the play across the United States, since it was developed in collaboration with the Kenan Institute and premiered at Triad Stage in 2016. The performances in Tunisia were the first to take place outside of the U.S.

“Everyone at the Kenan Institute for the Arts and UNCSA is so honored that ‘And So We Walked’ was selected to be performed at the Carthage International Theatre Festival,” said Corey Madden, Executive Director of the Kenan Institute and the play’s director and producer.

Curators at the festival were especially interested in DeLanna Studi’s empowering story of reclaiming her story and heritage by retracing her family’s footsteps along the Trail of Tears.

"Featuring more than 70 international and regional productions, the festival advances social and cultural development through its selection of plays and themes, in support of Tunisia’s democratic advancement. Curators at the festival were especially interested in DeLanna Studi’s empowering story of reclaiming her story and heritage by retracing her family’s footsteps along the Trail of Tears."

The team traveled to Carthage December 9, where they visited the ruins of Ancient Carthage before traveling to Tunis. There, at the U.S. Embassy’s American Center, English-speaking Tunisians discussed themes of cultural displacement and erasure with Studi, who also read parts of the play.

“And So We Walked” was presented December 13 at Carthage’s brand-new City of Culture, a six-block long conference and cultural center in a newly redeveloped quarter of the city. Later in the week the production moved to Monastir, a historic city on the Mediterranean Sea. The team rejoined the festival on December 15 for closing ceremonies. 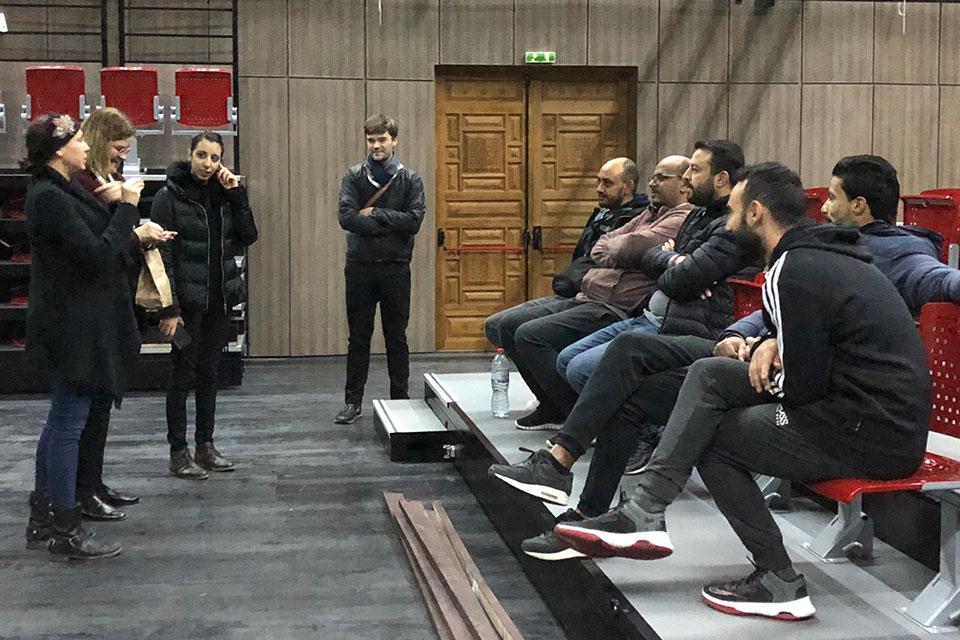 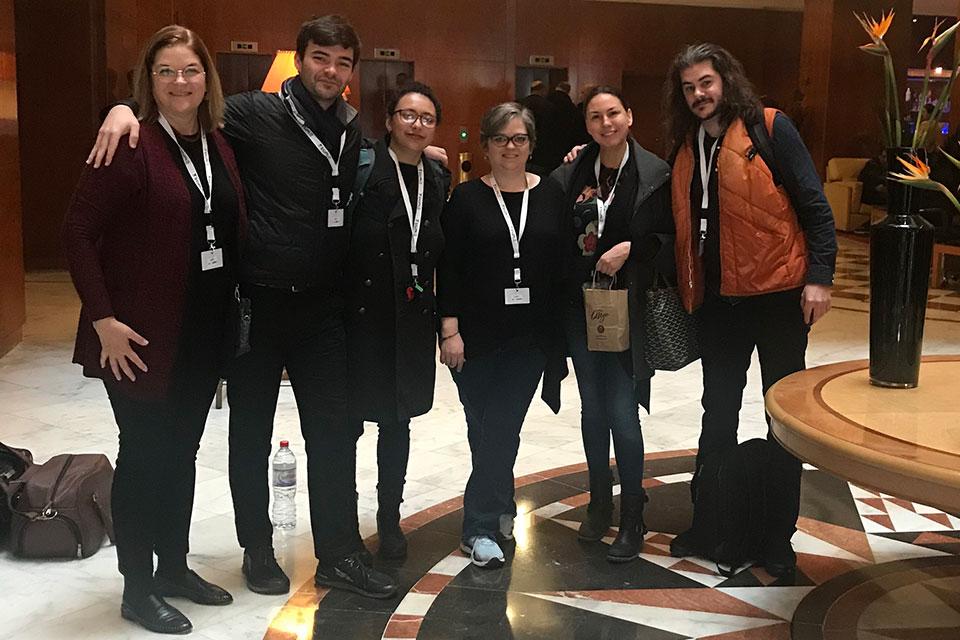 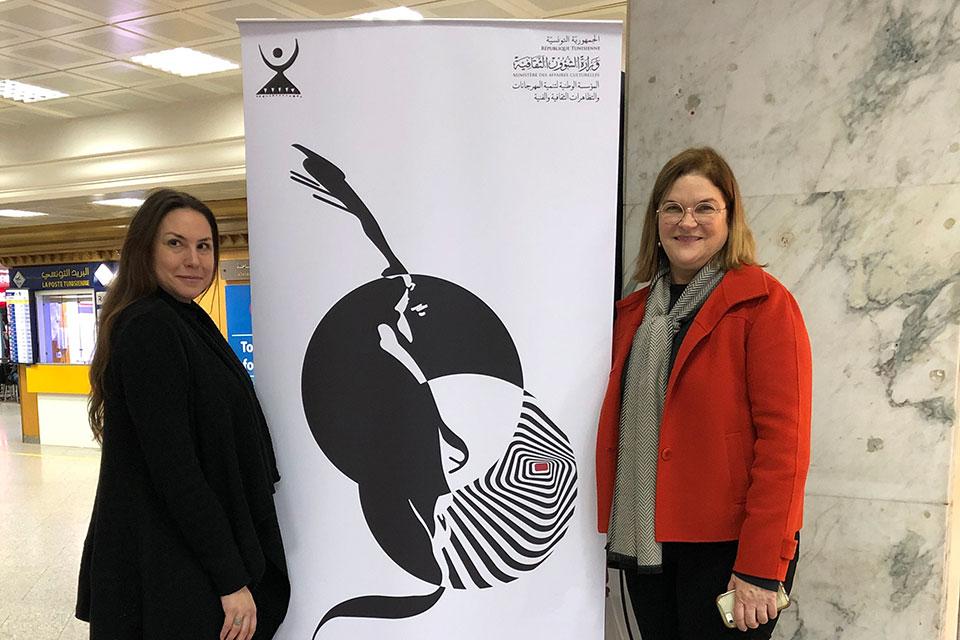 About “And So We Walked”

“And So We Walked” is written and performed by Studi and directed and produced by Madden, with set design by John Coyne, lighting design by Norman Coates, sound and music by Bruno Louchouarn with John-John Grant and Sara Elizabeth Burkey, costume design by Andja Budincich and vocal coaching by Mary Irwin Furey. Shirley Fishman serves as dramaturg and Randi Byrd as a cultural consultant.

Major support was provided through the Arts and Society Initiative of the Thomas S. Kenan Institute for the Arts and the extraordinary opportunity to participate in the Carthage Theatre Days Festival was made possible with generous support from Tom Kenan and Michael Tiemann.