Now an annual tradition itself, the box office opening kick-off event for the UNC School of the Arts production of "The Nutcracker" will take place on Saturday, Oct. 1, from 10 a.m. to noon at the Stevens Center, 405 West Fourth St. in downtown Winston-Salem.

"The Nutcracker" will be performed at the Stevens Center for 10 performances Dec. 9-18.

Featuring refreshments and family-friendly entertainment, the box office opening is a special “insiders’ opportunity” to purchase discounted tickets and the best seats in the house to "The Nutcracker." The first 25 ticket purchasers at the box office opening will receive special Nutcracker prizes. One lucky person will receive a private backstage tour at "The Nutcracker" with UNC School of the Arts School of Dance Dean Susan Jaffe, longtime principal dancer with American Ballet Theatre. 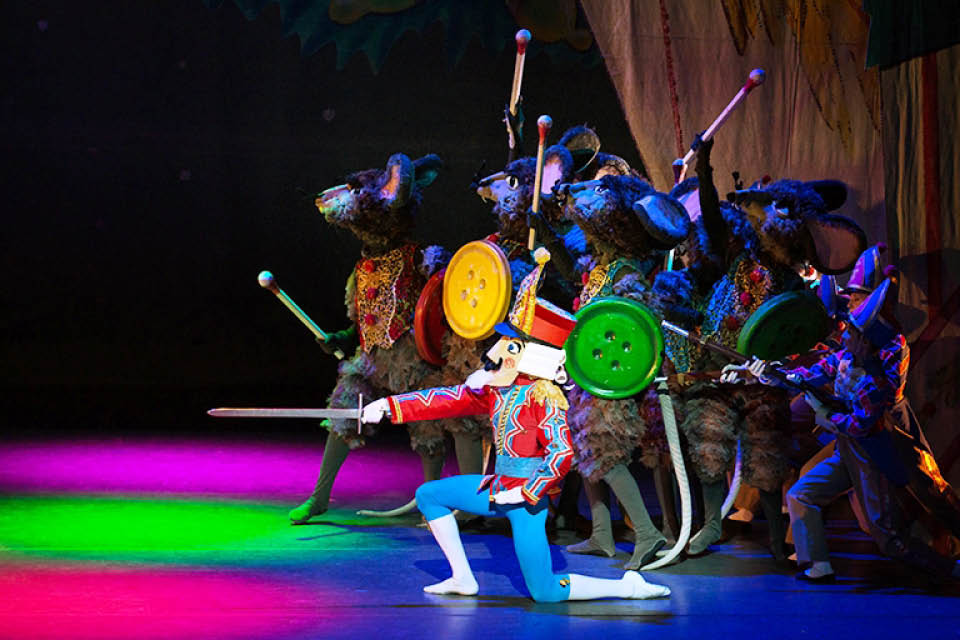 Those who purchase tickets at the box office opening kick-off event will receive a $5 discount off each ticket. The discount is limited to four tickets per person and cannot be combined with any other discount.

The kick-off event at the Stevens Center will feature a variety of FREE fun activities for the whole family including holiday refreshments, face painting, children’s crafts, and a chance to have photos taken with characters from "The Nutcracker." The Sugar Plum Fairy, the Mouse King, Clara, and the Nutcracker Prince will be on hand to pose with children. Remember to bring your cameras and smart phones so you can get a jump start on your holiday cards!

In conjunction with the box office opening, the UNC School of the Arts proudly welcomes back First Tennessee Bank as presenting sponsor of "The Nutcracker." 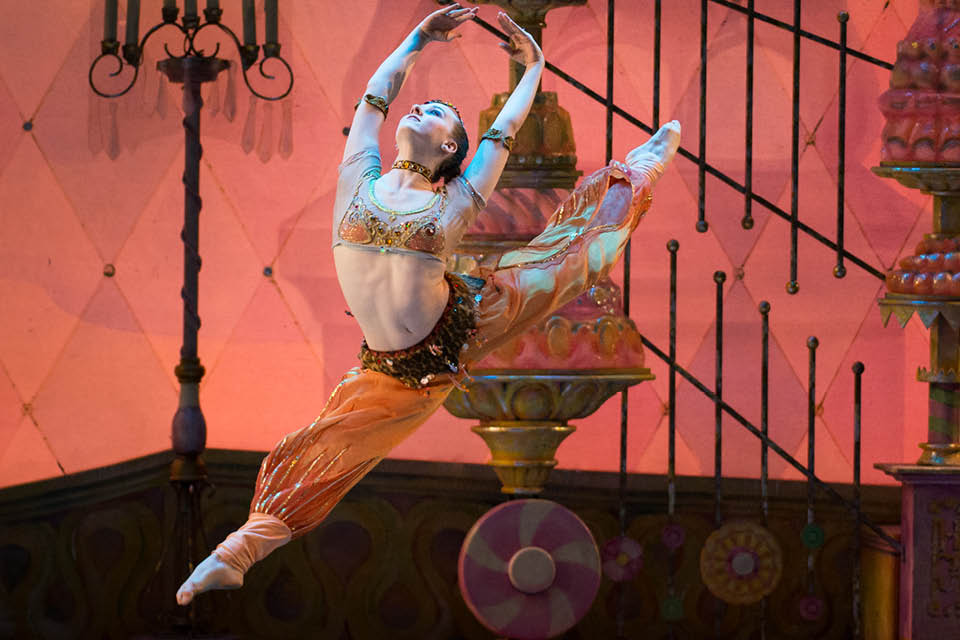 “First Tennessee strongly believes in our school’s mission as a premier public arts conservatory,” said UNCSA Chief Marketing Officer Katharine Laidlaw. “Our annual production of "The Nutcracker" showcases some of the finest talents at the School of the Arts and engages a broad spectrum of our community with beautiful music, superb performances, and excellent stagecraft. We are honored to be supported by one of the leading financial institutions in America through our partnership with First Tennessee.”

John C. Fox, Chairman of First Tennessee’s Mid-Atlantic Region, said: “For 50 years, the UNC School of the Arts has provided world-class educations to some of the finest artistic talent in America and even on an international level. We at First Tennessee are incredibly proud to be supportive of The Nutcracker and the students who are part of this beloved holiday tradition.

“First Tennessee was particularly interested in "The Nutcracker" because funds generated by the performances go directly to assisting students with their education by providing much-needed scholarships,” Fox added.

Tickets for the 2016 production of "The Nutcracker" officially go on sale to the public on Monday, Oct. 3, at the Stevens Center box office.

UNCSA’s heralded ballet "The Nutcracker" has received rave reviews from critics and enthusiastic audiences alike since the reimagined production debuted in 2009 under the direction of Ethan Stiefel, former Dean of the UNCSA School of Dance and former principal dancer of American Ballet Theatre.

Jared Redick, Assistant Dean of the UNCSA School of Dance, will direct this year’s production of "The Nutcracker." Redick studied at UNCSA, Mikhail Baryshnikov’s School of Classical Ballet and the School of American Ballet. Redick began his performance career with San Francisco Ballet and danced with Texas Ballet Theater, Miami City Ballet and The Suzanne Farrell Ballet before joining Boston Ballet, where he danced for seven years as a Soloist. Following his retirement in 2009, Redick continued his work with Boston Ballet as Principal of Boston Ballet School’s South Shore studio in Norwell, Mass. He is also the recipient of the National Foundation for Advancement in the Arts Award for exceptional artistic achievement.