“Teaching is itself an art at UNC School of the Arts,” English said. “It takes a special breed of educator to teach in the intense and rigorous conservatory environment. The six faculty members we honor this year are extraordinary role models for their colleagues and mentors for their students past, present and future. I congratulate each of them and I thank them for their dedication, passion and hard work.”

At UNCSA, recipients are chosen from nominations by students, alumni and peers. 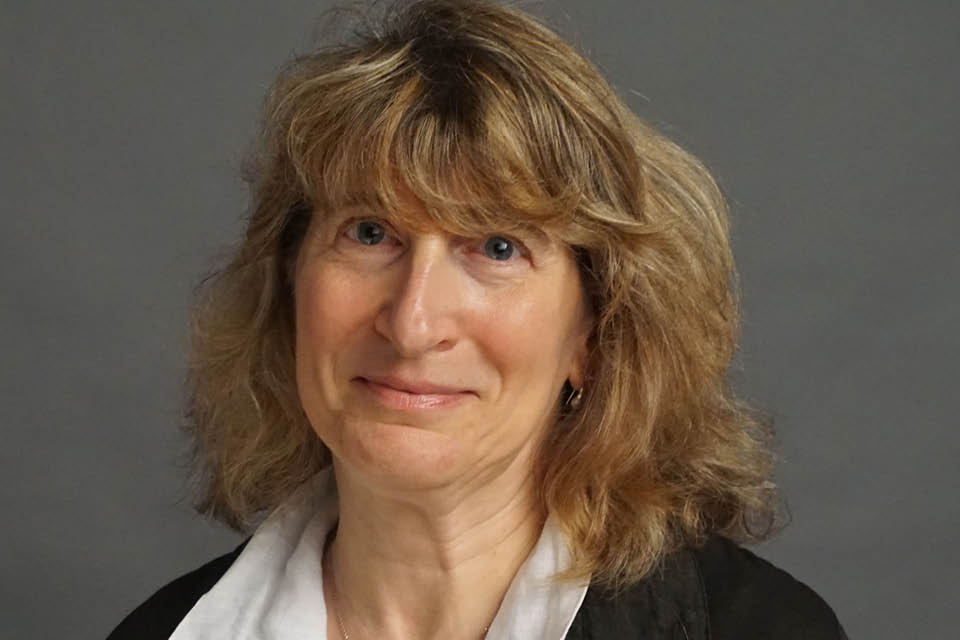 Renata Jackson joined the faculty of the School of Filmmaking in 1998, and is currently Associate Professor of Cinema Studies and Assistant Dean of Academics.  Her goal as a teacher is for “young artists to come away with an understanding of where their beloved art-form has come from: to understand the cultural, historical, and aesthetic contexts on touchstone works of film-art, as well as to gain the vocabulary they need in order not only to analyze existing films, but also to speak articulately about their own creative film productions.”

An alumnus praised Jackson’s passion for teaching. “Just like the best philosophers and educators, Dr. Jackson knows and was not afraid to show us that the learning curve never ends and that even someone like her, with the rich experience she had gained, can learn from a young student.”

A colleague noted that students find Jackson “imminently approachable, always eager to help them if they are struggling or to take them beyond the boundaries of the syllabus if they so desire. She is a fountain of knowledge and inspiration for them, and they readily praise the value she brings to their education.”

Jackson earned a Ph.D. in cinema studies from New York University, and an M.A. and B.A. in film production and film history/criticism from Pennsylvania State University. Prior to joining the faculty of UNCSA, she taught film history, theory, and aesthetics at Pennsylvania State, Emerson College, the European Institute for International Communication, and NYU. She has twice before received the campus Excellence in Teaching Award, in 2003 and 2013. 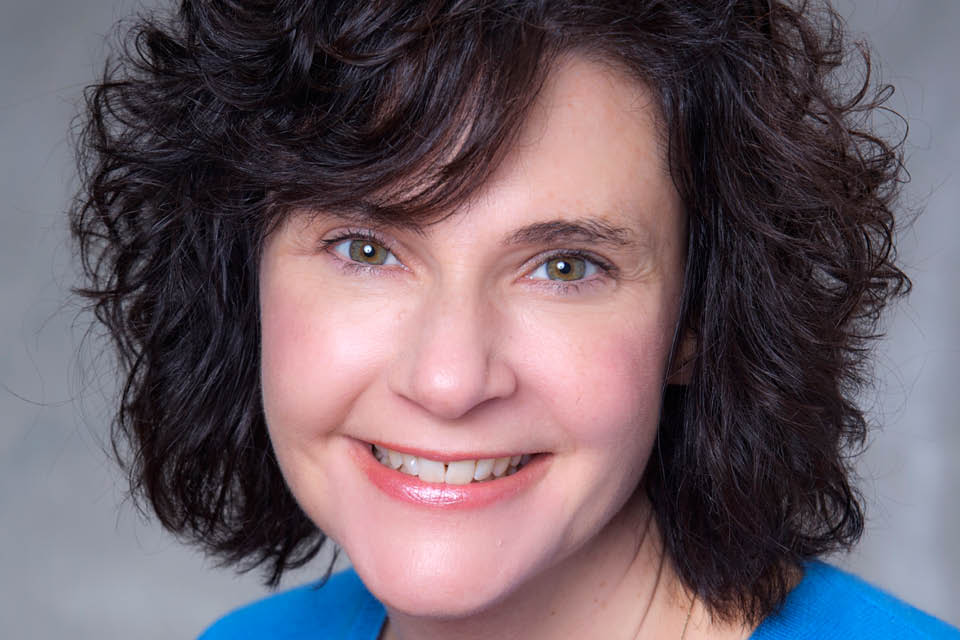 “As useful a tool as math is, its purpose is lost if it remains solely in the mathematics classroom,” she said. “My goal is to provide students with problems that real people solve, and, if possible, that real artists solve. Specific facts and methods will be lost to the learner shortly after leaving the math class; ways of looking at the world, hopefully, will not.”

A colleague described Lane’s impact: “Not only does Jill approach me often with new ideas for teaching mathematics, she is also a great resource for helping me develop and think through ideas that I may have for teaching a particular concept. I am a better teacher for having worked with Jill.”

Lane’s road to teaching began early, when she began instructing a “classroom” full of stuffed animals on the intricacies of “Charlotte’s Web” while in the 3rd grade. Later, her fascination with mathematics and, in particular, problem solving found a partner in teaching. As she writes, “I vividly remember thinking, ‘Without teachers, everything stops.’ Teachers are fundamental to the translation of cultural knowledge and values, to progress.”

Lane earned her bachelor’s degree in mathematics from Wake Forest University, a Master’s of Education in mathematics from the College of William and Mary, an educational specialist degree in instructional technology from the University of Missouri-Columbia, and a graduate certificate in applied statistics and data management and statistics education from North Carolina State University. Prior to joining UNCSA, she served on the faculties of Salem College, High Point College, Salem Academy, and North Forsyth High School. 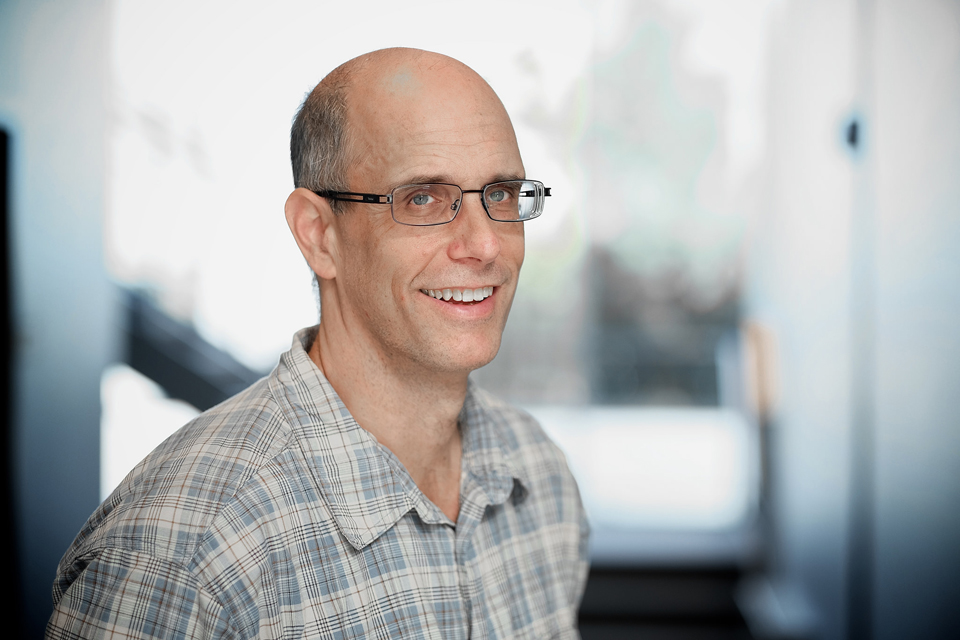 Currently the Susan Burress Wall Distinguished Professor of Humanities at UNCSA, Joseph Mills has served on the faculty in the Division of Liberal Arts since 1998. His teaching process relies on a balance between teaching, coaching, and student autonomy. “I hope that I give my students the material and create an environment to get them fermenting, then I try to get out of the way,” he said. “I don’t know what they’ll bring in or what they’ll say (and this makes me anxious), but usually I’m struck by their curiosity, intelligence, and creativity when given the space.”

A colleague described Mills’ impact on students: “Students carry the critical and creative thinking practices of the course well beyond the classroom, expanding the value through interchanges with others. Their work with Joe helps them love powerful ideas, great writing, and to see that they might find those kinds of ideas and writing in unexpected parts of our culture, so they better keep their eyes open.”

A student said he treats students with respect and values their work. “When he gives his opinion it’s clear that he actually cares; assessing student’s work is not merely an obligation, but a real chance to communicate with them. When you’re in one of Dr. Mills’ classes, you feel like a valued participant.” 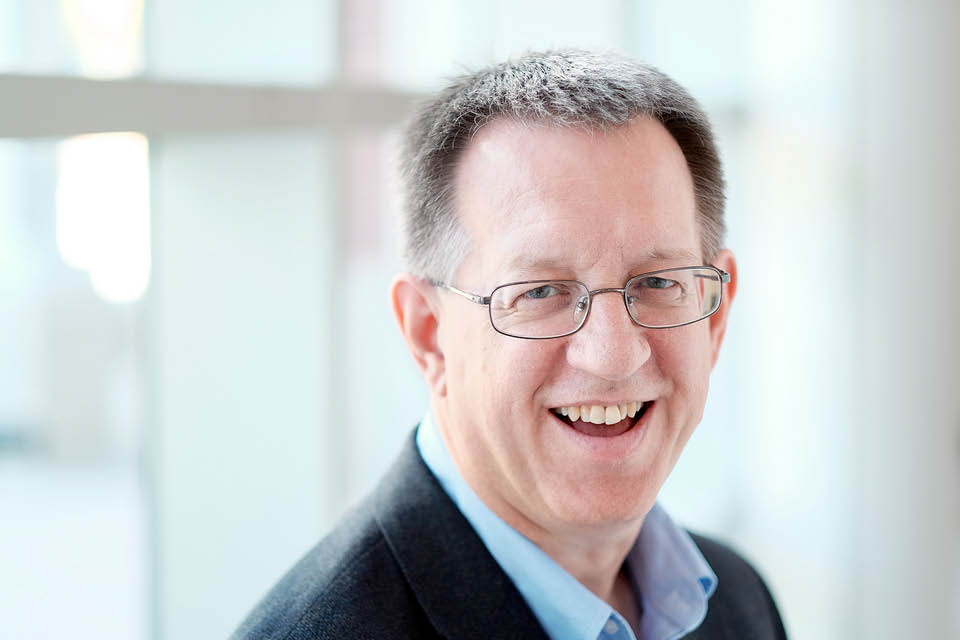 Michael Rothkopf is a Professor of Music at UNCSA, where he has served on the faculty since 1991 teaching composition, music technology, and graduate career courses in the School of Music. Dr. Rothkopf has also previously served as Interim Music Dean and as Assistant Dean of Graduate Programs.

A student described Rothkopf as “one of the most profoundly thoughtful and supportive teachers I have ever met or seen in my life. He goes above and beyond for students: He offers up his time and energy freely, without expecting anything back, simply to give help as much as he can.”

An alumnus noted, “Dr. Rothkopf is an amazing composer of unique and innovative music, and he is an absolute expert of music technology.”

A colleague said, “Dr. Rothkopf’s teaching activities, whether in the classroom or the studio, indicate his dedication to this work. His teaching is strong and he is very effective in empowering the student to develop his or her own ideas; in lessons he offers constructive feedback and a wealth of resources.”

Inspired by a week that he spent performing with Charlie Burrell, one of the first African-American musicians to break the color barrier in a major American symphony, Rothkopf realized that “being a great musician, being a great artist is about learning as much as you can about everything and then bringing that knowledge to your art and community with humility.” 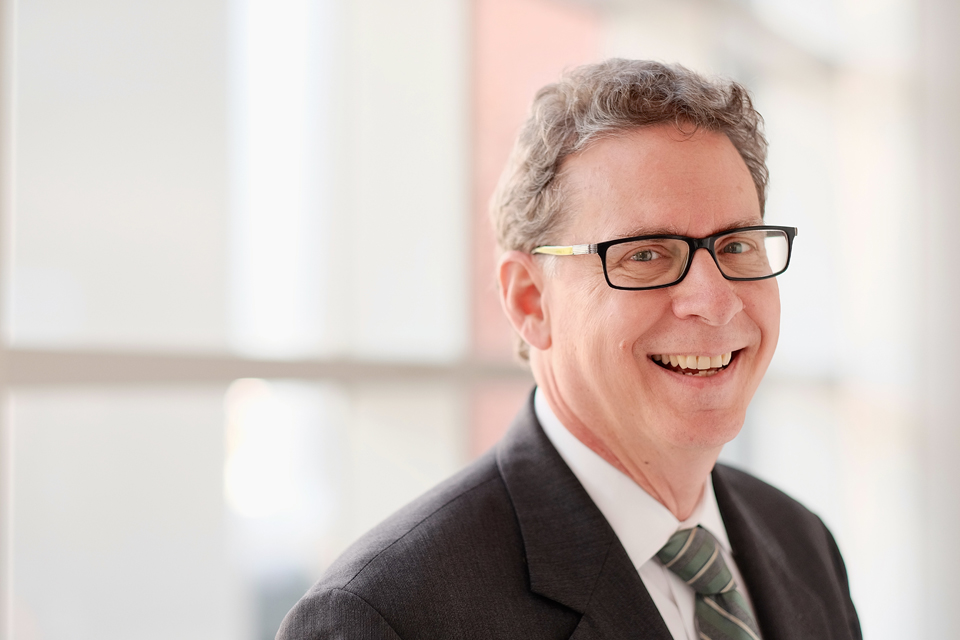 Glenn Siebert is an Associate Professor of Music at UNCSA, where he has served on the voice faculty since 1991. “I believe that students are inspired and motivated to learn by teachers who love what they teach and are passionate and positive about their discipline,” he said. “It is important to guide my students to make creative choices about a career path and encourage them to make informed decisions based on the skills they develop as well as their passions and strengths.”

A student wrote about Siebert’s impact: “Mr. Siebert has become less of a teacher and more of a life guide to me at this school. He has not only taught me how to be a better musician, but how to grow as a person. Important virtues like promptness, patience, humility, and a thirst for knowledge are just a few of the many things he has cultivated in me.”

Another described Siebert as a role model: “Professor Siebert’s lessons are not only found in the classroom, but also in the way that he lives out his own career.  In addition to being an outstanding educator, he is a sought-after performer and producer, modeling for his students how to maintain a thriving career as a 21st-century musician.”

Siebert completed his M.M. and B.M. at Indiana University. In addition to his work at UNCSA, he is founder and director of the noted Magnolia Baroque Ensemble and Festival in Winston-Salem and serves as music director at the historic Home Moravian Church in Old Salem. His notable concert performances include appearances with the New York Philharmonic, the Los Angeles Philharmonic, the Boston Symphony, and the Cleveland Orchestra, among many others. Opera roles with national and international companies have taken him as far afield as Germany, Spain, and Italy. 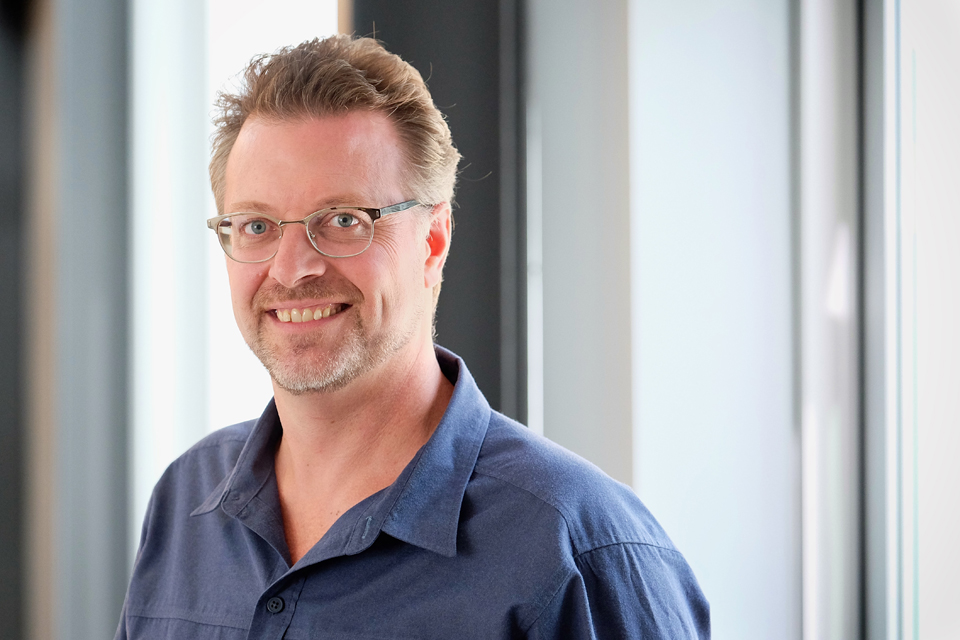 Zachary Stevenson serves as Assistant Professor and Director of the Scenic Technology Program in the School of Design and Production. Since joining the faculty in 2008, he has taught more than 20 courses. He describes teaching as “an extension of doing what I enjoy.  Each content area challenges me to engage the students with the relevancy; to not just comprehend the lesson but to engage with it, find application for it, and incorporate it into their personal skills toolkit.”

A student noted Stevenson’s rare blend of the practical and the innovative: “Mr. Stevenson has a unique ability to use the creative side of his brain and blend those creative insights in the more practical applications. His passion for the best quality work is unlike any other. He is extremely meticulous in his answers of his students’ questions and always encourages his students to go deeper with the questions they have asked… Since the moment that I stepped into our program, he has been an influential force in my education.”

Stevenson completed his B.F.A. in directing at Central Michigan University and earned his M.F.A. in technical direction from UNCSA. In addition to his academic degrees, he continues to engage in training in such diverse areas as high angle rescue certification, entertainment technician certification program rigger, and knuckle boom operator certification. Prior to joining the faculty of UNCSA, he provided technical direction and taught technical theatre coursework at Southern Utah University, the University of North Carolina at Greensboro and Alma College.