Walt Disney Imagineering Creative Show Studio Executive Nancy Seruto will be the speaker for college commencement at the University of North Carolina School of the Arts, Chancellor Lindsay Bierman has announced. Seruto will speak to 234 graduates and their families in the ceremony at 10 a.m. on Saturday, May 6 in the Stevens Center in downtown Winston-Salem.

Walt Disney Imagineering is responsible for the creation, design, and construction of Disney theme parks and attractions worldwide. 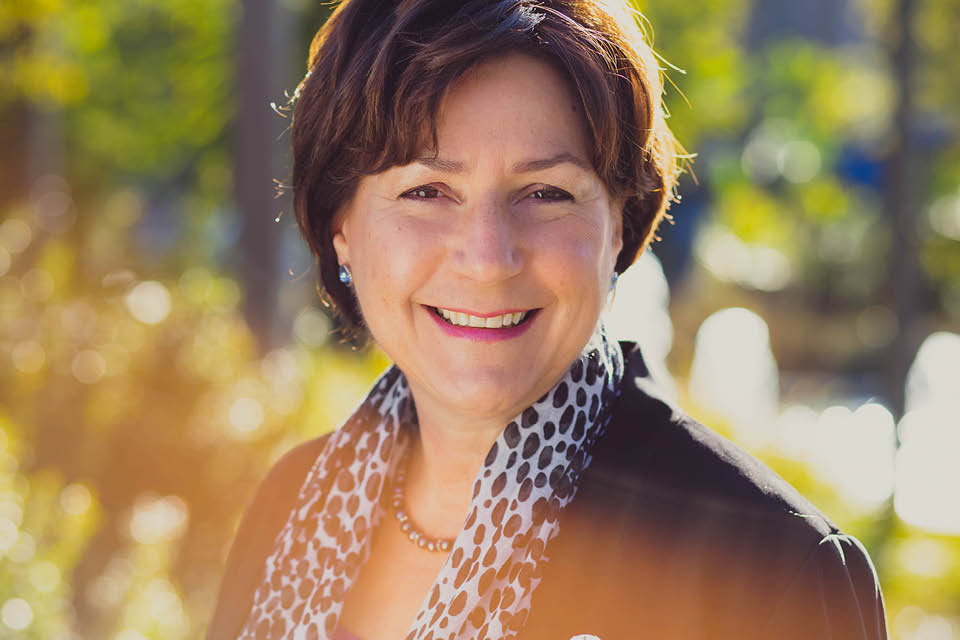 Seruto has more than 30 years of experience in delivering high quality cultural and entertainment experiences. She is highly respected in the industry as an innovator and dynamic leader. She joined Walt Disney Imagineering (WDI) in 2006 to lead the creative development of Treasure Cove, a new land for the Shanghai Disney Resort, driving the innovation of “The Battle for Sunken Treasure,” an all new Pirates of the Caribbean attraction. As executive producer she was charged with leading one of the most complex attraction design efforts the company has endeavored to date, raising the bar industrywide.

“Nancy Seruto is a leader in the worldwide entertainment industry, and we are thrilled to offer our graduates the opportunity to hear her insights and advice,” Bierman said. “Perhaps no company is more iconic to our culture than Disney, and perhaps no company has a greater impact on creative industries worldwide. Nancy’s innovative experience creating Disney’s newest attraction will surely inspire our graduates as they begin their journeys to the world’s most prestigious stages and studios.”

Shanghai Disney Resort opened to worldwide fanfare in June 2016. In November 2016, Seruto participated in a panel discussion about the project at the annual meeting of the International Association of Amusement Parks and Attractions, saying Disney’s ambitious attitude toward the project reminded her of the space program in the 1960s.

Perhaps no company is more iconic to our culture than Disney, and perhaps no company has a greater impact on creative industries worldwide. Nancy’s innovative experience creating Disney’s newest attraction will surely inspire our graduates as they begin their journeys to the world’s most prestigious stages and studios.

“We decided on grand goals early on and then had to figure out how to accomplish things that had never been done before, such as the entirely new ride system,” she said, adding the tight schedule and firm deadline of the park’s debut spurred creativity and problem solving.

“This describes the key learning outcome for every student at UNCSA, on a smaller scale,” Bierman said. “Her remarks are sure to resonate with our newest crop of innovators, creators and problem solvers.”

Prior to joining WDI she was president of Seruto & Company, a design, production and consulting firm specializing in large scale travelling exhibitions. S&C produced projects such as “Tutankhamun” for AEG, and “America I Am” for the Tavis Smiley Group, as well consulting in the international theme park market.

From 1986-2000 Seruto served as Vice President of design and production for one of the country’s largest design/builders of themed environments for the entertainment industry. With a base of more than 150 employees she expanded the company’s capabilities into diverse markets which included theme parks, retail, restaurant, and museum venues. She developed a successful in-house design operation, managed all aspects of the company and created a high velocity and dynamic matrix organization.

Seruto brings a rare blend of business acumen and creative talent resulting in an integrated leadership style that balances innovation with practicality. She is dedicated to building highly collaborative teams through clearly designed working environments that bring out the best in creative professionals. She has a background in scenic arts, lighting and set design.

She holds a M.F.A. in design for theater from California State University, Long Beach.