Vice Chancellor for Business Affairs Carin Ioannou of the University of North Carolina School of the Arts has announced that Frank Brinkley will be the school’s new Chief of Police, effective Sept. 18.

Brinkley has 15 years of campus law enforcement experience and more than 4,600 hours of law enforcement training and education. He has been a Police Major in the North Carolina State University (NCSU) Police Department since 2013, and served as Acting Chief there from January to March 2017. 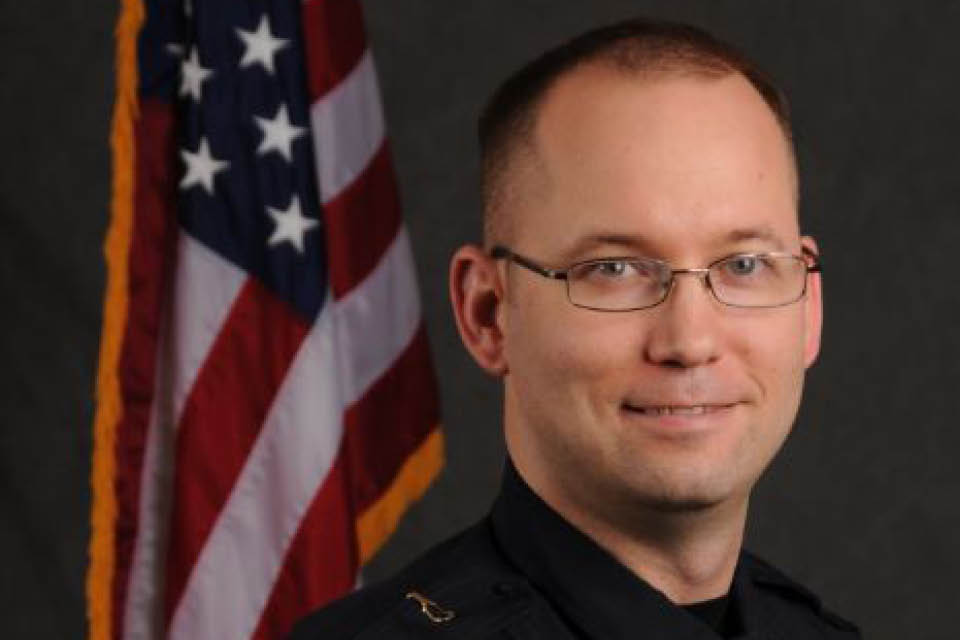 “Frank Brinkley’s leadership and strategic management experience makes him the perfect choice for our next Chief of Police,” said Vice Chancellor Ioannou. “His career emphasis on community policing, criminal investigation and analysis, and threat assessment – combined with his progressively responsible experience at one of the University of North Carolina system’s largest universities – will serve him well in his new position.”

Previously as Police Major, he served as the commander of the Field Operations Division, which consists of the Patrol Division and the Criminal Investigations Division. The Field Operations Major also serves as the department’s Crisis Intervention Team Coordinator and Student Counseling Center Liaison, and as the Operations Section Chief in the Incident Command System structure. 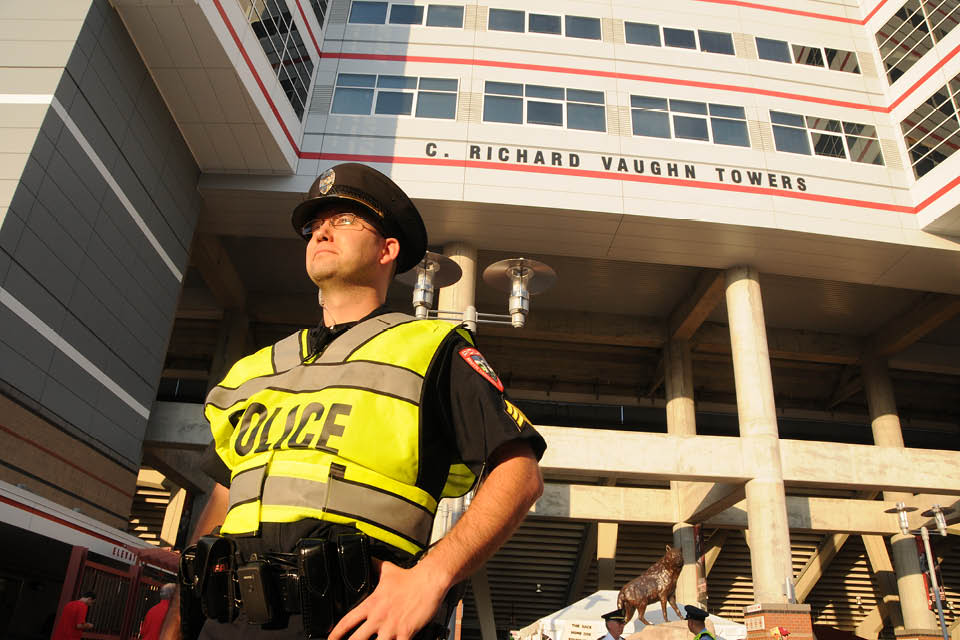 Additionally, for the North Carolina State University Police Department, Brinkley served as Police Lieutenant (2012-13), as Police Sergeant (2006-2011), and as a Patrol Officer/Detective (2003-05). He also served the University as the Interim Risk Assessment Case Manager in 2013.

As Lieutenant, he was assigned to the Criminal Investigations Division, where he coordinated the police department’s role with the University Behavior Assessment Team and oversaw the intelligence gathering and sharing function of the department, among other duties.

While Sergeant, he served as the founding supervisor and primary investigator of the Threat Assessment Unit at NCSU in the wake of the Virginia Tech massacre. He also co-coordinated a department-wide investigation into a larceny ring that resulted in the arrests of more than nine people through community partnerships and strategic patrols. 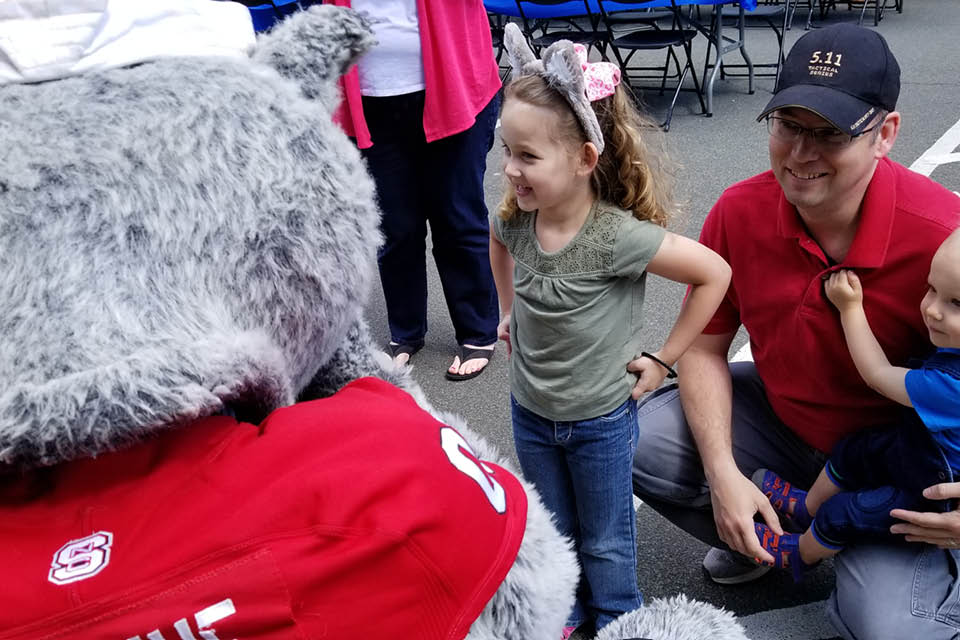 Brinkley received a Master of Business Administration from Pfeiffer University in Misenheimer and a Bachelor of Science from North Carolina State University in Raleigh. He is a graduate of the Administrative Officers Management Program and the Equal Opportunity Institute at N.C. State and received an Advanced Law Enforcement Certificate from the N.C. Training and Standards Division.

“Throughout my career at N.C. State University Police Department, I have done work that touched every area of the department,” Brinkley said. “I learned early on the value of partnerships. I’ve worked closely with University Housing, the Office of Student Conduct, the Counseling Center, the Risk Assessment Case Manager, Office of General Counsel, Employee Relations, and the Division of Academic and Student Affairs to close cases, resolve problems, and respond to emergencies. I believe that in working together we can find the best comprehensive solutions to problems facing our campuses, and I look forward to building new partnerships at the School of the Arts.”

I believe that in working together we can find the best comprehensive solutions to problems facing our campuses, and I look forward to building new partnerships at the School of the Arts.

Approximately 45 candidates applied for the position and three finalists visited campus for interviews.

Before that, Younce served as Director of Public Safety/Chief of Police at N.C. State University for 11 years. Younce recruited Brinkley while at N.C. State.

The Chief of Police provides leadership for the UNCSA Department of Police and Public Safety and reports to the Vice Chancellor for Business Affairs.