A scene from "The Nutcracker," December 2016 at the Stevens Center. Photo: Peter Mueller

This week, the University of North Carolina School of the Arts will be starting a three-month project on its primary performing arts venue, the Stevens Center, that will impact traffic on Fourth and Marshall streets.

The Stevens Center is located at 405 West Fourth St. in downtown Winston-Salem. 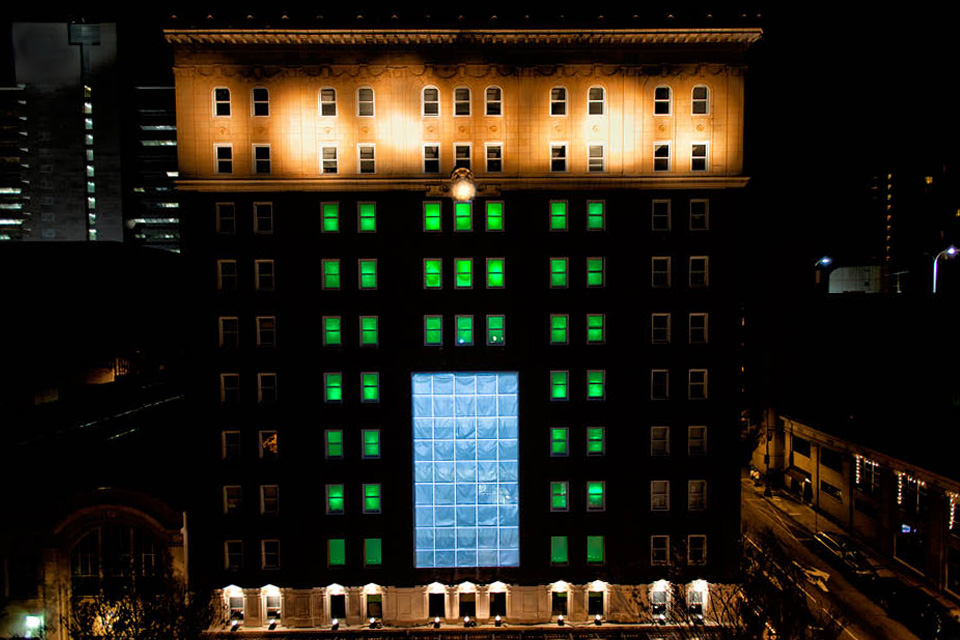 The Stevens Center was illuminated by the Winston-Salem Light Project in 2011.

“Several pieces of terra cotta fell from the upper floors of the Stevens Center this summer,” Placco said, “and we immediately installed planking underneath the Plexiglas canopy to protect patrons and people walking by.”

Engineers subsequently discovered that water had infiltrated behind the terra cotta, weakening the material and its mounting hardware.

The School of the Arts has hired a contractor and is spending approximately $300,000 of state repair and renovation funds to install specialized netting and to make the roof waterproof. A permanent repair to the façade will cost between $2-3 million, and is probably two to three years away, Placco said. 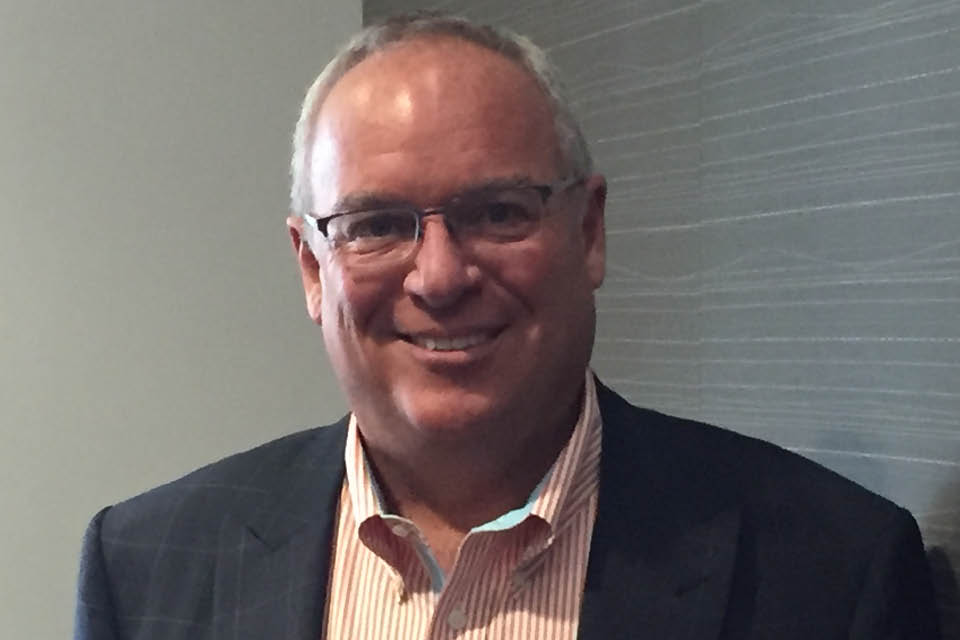 The netting and terra cotta work are not part of the $35.2 million Stevens Center renovation announced in September by UNCSA, but point out the real need for refurbishing an aging facility, which was last renovated in 1983, Placco said.

The contractor will mobilize this week, adding fencing and signage, to precede the installation of a permanent rail system on the roof from which the netting will be suspended with hooks. A crane will move the equipment into place on Sunday, Dec. 3, which will necessitate the closing of Marshall Street from Fifth to Fourth streets from 5 a.m. to 4 p.m. that day.

The roofing work will occur between Dec. 4-18, which coincides with one of UNCSA’s most cherished holiday traditions: “The Nutcracker,” which opens on Dec. 8 and concludes on Dec. 17.

“We’re open for business and look forward to welcoming all of our patrons who have purchased and will purchase tickets,” said Wiley Hausam, Managing Director of Performance Facilities for UNCSA. “Look for the additional lighting on the scaffolding at the main entrances to the Stevens Center. We’d like to urge patrons to arrive for their performance of ‘The Nutcracker’ a little earlier than usual, since the scaffolding may slow down traffic on our sidewalk. Our festive ‘Nutcracker’ boutique will be open and it has great holiday gift items!” 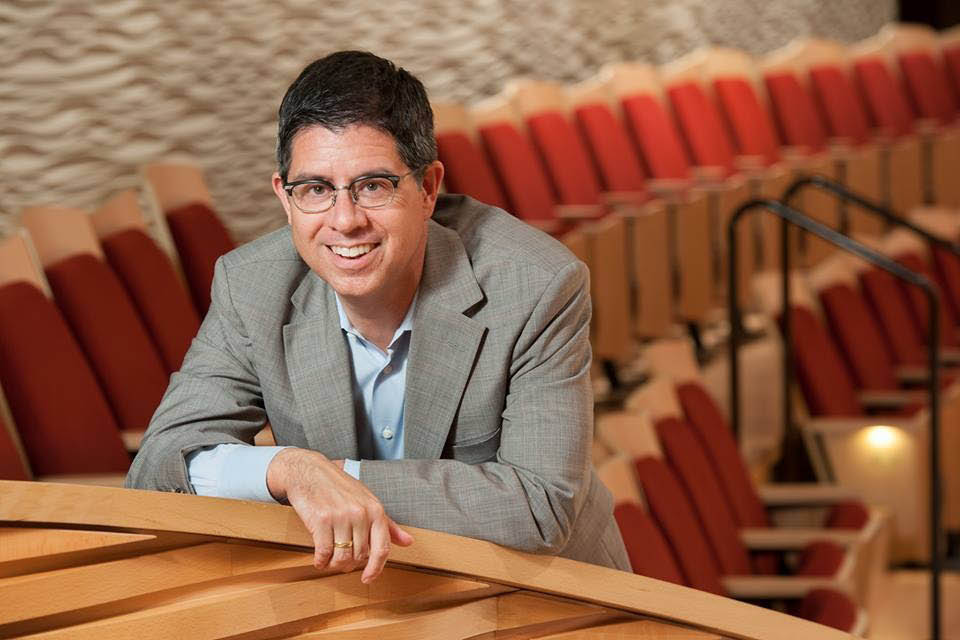 Placco noted: “We will also add additional netting above the Plexiglas canopy to ensure the safety of our guests and pedestrians while this project is under way.”

According to the timeline confirmed with the City of Winston-Salem, the Marshall Street netting installation will run from Dec. 18-Jan. 15. That means that one lane of Marshall Street will be closed from Fourth to Fifth streets during this time, from 8:30 a.m. to 4:30 p.m. daily.

The Fourth Street netting installation will occur Jan. 22-Feb. 16. That means that one lane of Fourth Street will be closed from Cherry to Spruce streets during this time, from 8:30 a.m. to 4:30 p.m. daily.

Each street will have one lane open at all times, and work will never be performed on both streets simultaneously, Placco said.