University of North Carolina School of the Arts proudly welcomes Wells Fargo as presenting sponsor of its 2017 production of “The Nutcracker,” which runs for 10 performances Dec. 8-17 at the Stevens Center in downtown Winston-Salem.

“We are so grateful to Wells Fargo for supporting The Nutcracker,” UNCSA Chief Marketing Officer Katharine Laidlaw said. “Not only does this incredible production showcase the bright talent of our students, but it also serves as our largest annual fundraiser for scholarships. Thanks to Wells Fargo’s generosity, more scholarships will be available for UNCSA students who otherwise may not have been able to pursue their artistic dreams.” 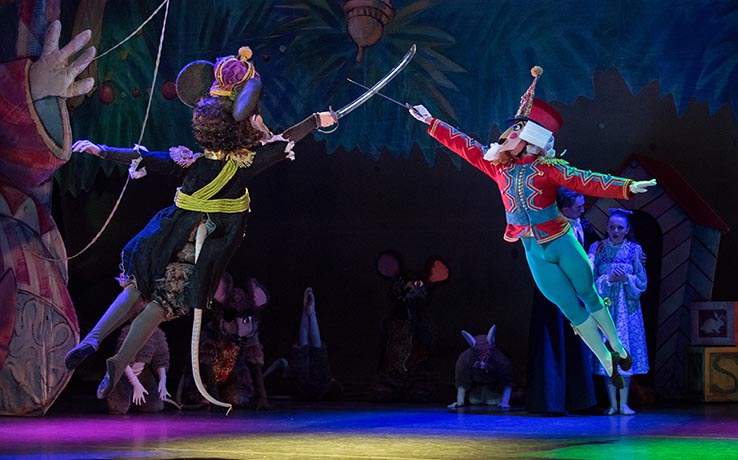 Proceeds from ticket sales – over $500,000 in 2016 – fund scholarships for students in the schools of Dance, Design and Production and Music.

“Wells Fargo is honored to support UNCSA’s ‘The Nutcracker’ and the students who are part of this beloved holiday tradition,” said Peggy Reingold, who represents Wells Fargo Community Relations for the Triad and West Regions. “We value the Winston-Salem community and want to have a positive impact here in the Triad, so partnering with the School of the Arts to present this community treasure makes perfect sense.”

Wells Fargo understands and appreciates the power of the arts to bring communities together.

“This beloved production draws people from all ages and experiences to share an enduring story beautifully told through exceptional artistry and skill,” said Laidlaw. “Wells Fargo understands and appreciates the power of the arts to bring communities together.” 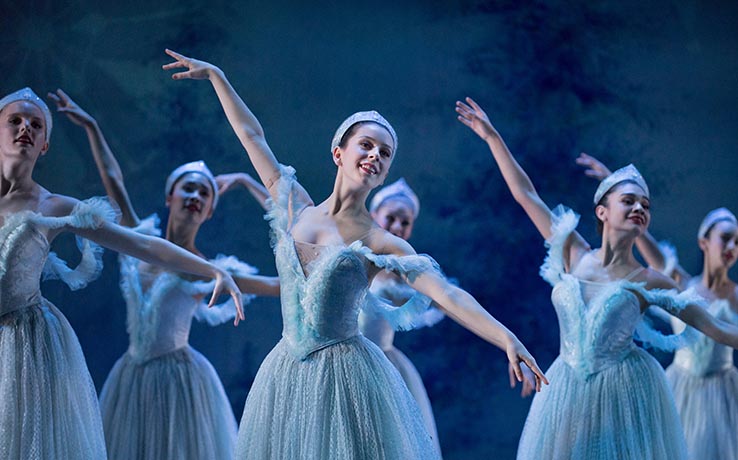 by Capture Public Relations and Marketing