Alumni of the University of North Carolina School of the Arts worked on some of the top films released in 2017, as evidenced by Academy Award (Oscar) nominations and Screen Actors Guild Awards. Alumni of the School of Drama and the School of Filmmaking worked on three best picture Oscar nominees and a best animated feature nominee announced on Tuesday, and two alumni worked on projects that received SAG Awards, announced Sunday. 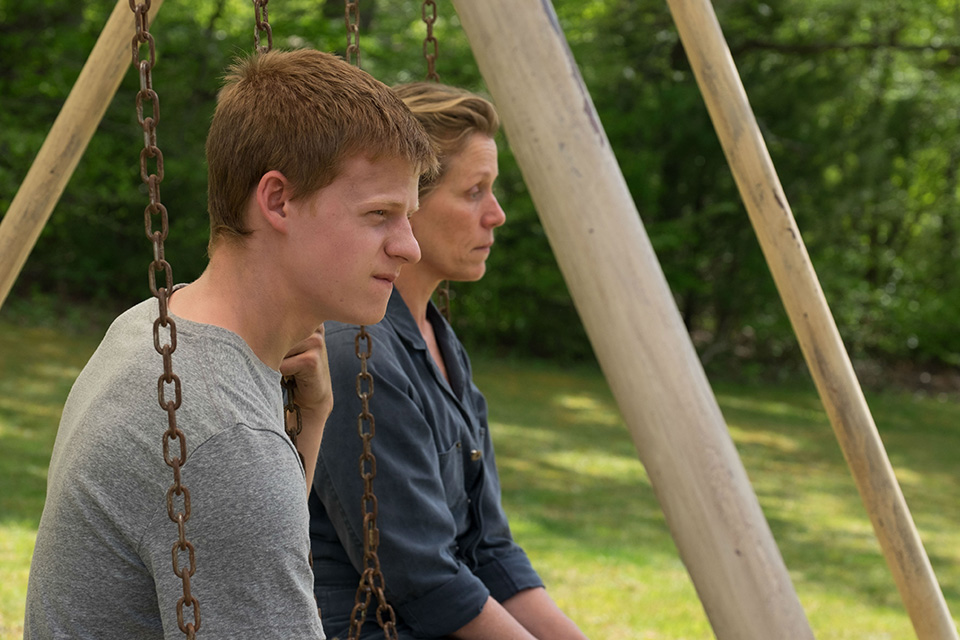 At Sunday’s SAG Awards, which recognize achievement in both film and television, NBC’s “This is Us” won the Best Ensemble Award for a television drama. Tiffany Little Canfield (Drama ’00) was casting director for the show and was recognized by lead actor Milo Ventimiglia who accepted the award on behalf of the cast. Canfield also is on the casting team for “The Greatest Showman,” which is nominated for one Oscar and won one of three Golden Globes for which it was nominated.

The Oscar nominations and SAG awards come on the heels of the Golden Globe Awards, where alumni were cast in three of the best picture winners, as announced earlier this month.

“Three Billboards Outside Ebbing, Missouri” is nominated for a total of seven Oscars. It won three SAG Awards and four Golden Globes. 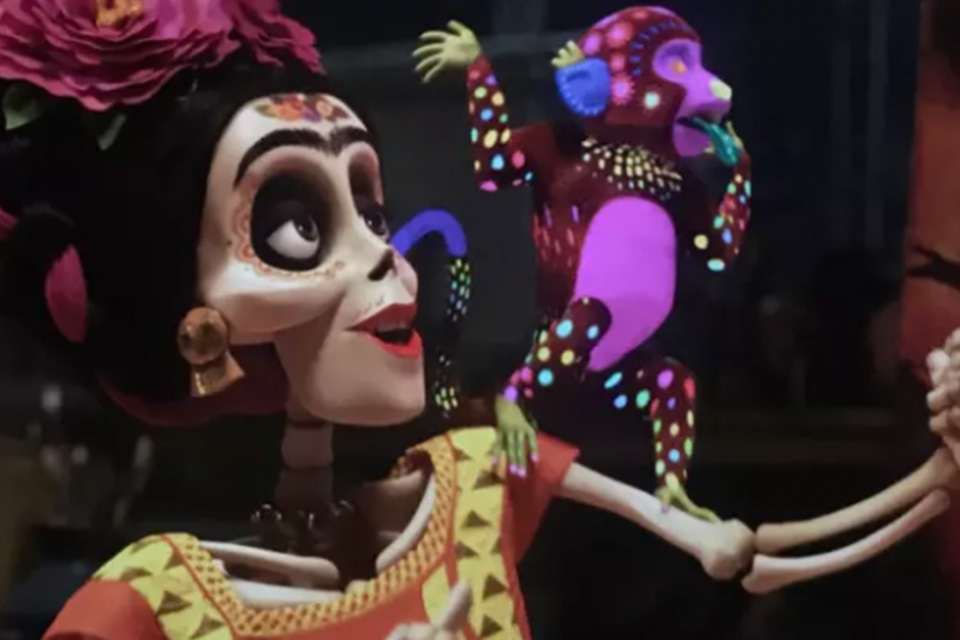 Natalia Cordova-Buckley voiced the character of Frida Kahlo in "Coco."

“Coco” is nominated for two Oscars. It won the Golden Globe for Best Animated Motion Picture.

UNCSA alumni have connections to other Oscar nominated films, including “Mudbound” with four nominations; “I Tonya” with three nominations; and “The Disaster Artist,” with one nomination.

The 90th Oscars will air live on ABC on Sunday, March 4.