Artwork from the personal collection of Winston-Salem native Ann Carter Pollard will be on exhibit in the Thomas S. Kenan Gallery at the University of North Carolina School of the Arts from March 21 to May 31. The gallery is located on the second and third floors of the library on the campus at 1533 South Main St.

Pollard, who died in 2016, was one of the city’s most productive and popular artists of the last half-century. She was one of “The Five Winston-Salem Printmakers,” a group of women who worked and showed their art together from the early 1960s. Pollard was the last survivor of the group, which included Sue Moore, Anne Kesler Shields, Virginia Ingram and longtime UNCSA faculty member Martha Dunigan. 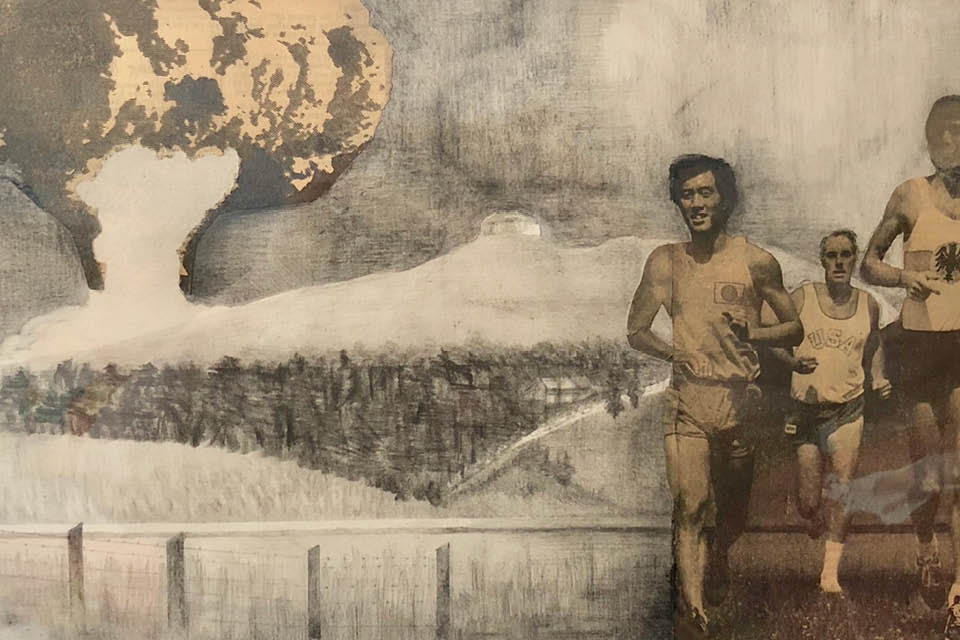 The exhibit at UNCSA is a collaboration with New Winston Museum (NWM) and is curated by the UNCSA Art Committee, a cross-disciplinary group of faculty and staff members. Historian Mike Wakeford, who teaches in the Division of Liberal Arts, heads the committee and is the chairman of NWM’s board of directors, said approximately 20 items will be on display, a fraction of the collection that was given to the museum.

“Ann Pollard had a 60-year career as a graphic artist, printmaker and painter,” he said. “Her work has been shown everywhere in Winston-Salem and throughout the state, including the North Carolina Museum of Art. UNCSA is honored to display her work, and we’re grateful to New Winston Museum for providing the opportunity.”

Wakeford said UNCSA’s exhibit, titled The Disquieting Art of Ann Carter Pollard, will show “the eclectic range of Pollard’s art, mixing humor with social criticism and protest, art historical consciousness with an unyielding eye on the present and the future.” 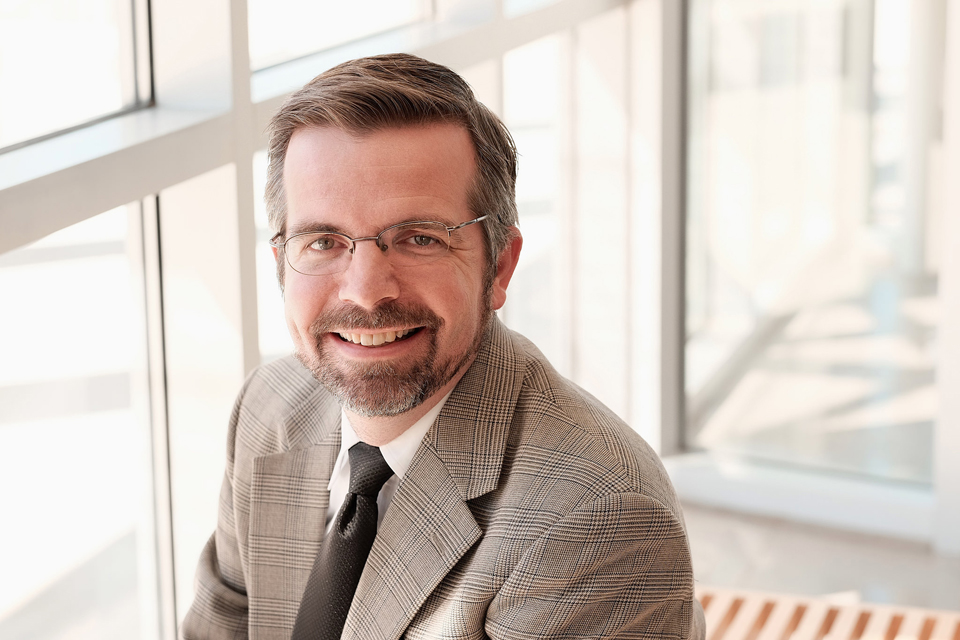 The exhibit is grouped around two unifying themes, the playful art historian and the political protester.

The second floor gallery features works that showcase Pollard’s acute but whimsical self-consciousness regarding the art historical traditions in which she participated. Several pieces feature the familiar profile of nearby Pilot Mountain.

“In titling each work of this numbered series ‘Pilot Mountain (My Monte Sainte Victoire) With Disquieting Object,’ Pollard paid homage to the post-impressionist Paul Cézanne, who famously painted a series of his own featuring a provincial French mountain,” Wakeford said.

Also included in this gallery are Pollard’s portraits of American, British, and continental modernists Francis Bacon, Henri Gaudier-Brzeska, Joseph Cornell, and Chaim Soutine. Other acts of visual homage include the monstrous straddling figure atop one of Pollard’s Pilot Mountain images, which is abstracted directly from the etching “After Vice Comes Fornication” by Spanish romanticist Francisco Goya; and “Study for Geodesic Moon Dome,” in which Pollard mused on the form popularized by architect and futurist Buckminster Fuller at Black Mountain College in mid-century. 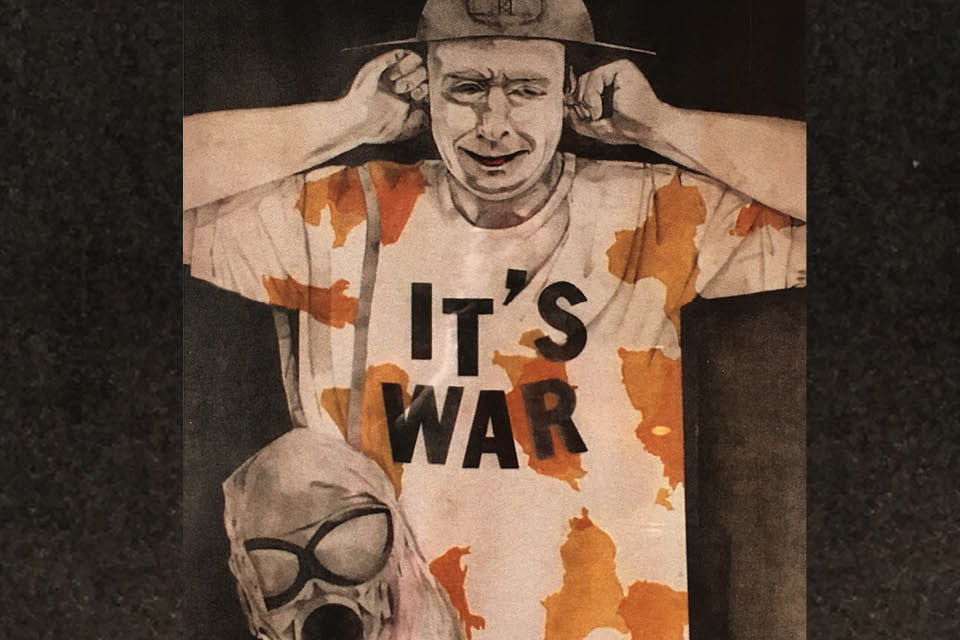 It's War by Ann Carter Pollard

The third floor gallery includes works from several different Pollard series that exemplify her left politics and the turn, particularly in the latter years of her career, toward strident images of protest and social criticism, Wakeford said.

“Taken from her War Series, Commemorative Series, and Icon Series—completed between the late 1970s and late 1990s—this selection contains strong antiwar statements that responded to the first Gulf War and repeated, ironic insertion of the planet Earth into images that seem to query the subjection of the global environment and human civilization to the insatiable forces of human desire and consumer capitalism,” he said.

Wakeford said Pollard’s use of an enlarged postage stamp format in the Commemorative Series is both playful and grim. “If the iconography of stamps are one way we remember people and events, securing them a safe place of honor and permanence, Pollard used the stamp form to call attention to those she worried were displaced or forgotten—children, the homeless, and the missing,” he said.

“We’re pleased that our student artists at UNCSA will be exposed to the work of one of the most renowned, home-grown artists of the past half-century,” Wakeford said. “This is work that perhaps speaks into our current moment of intense political and cultural ferment and collective self-reflection, when American artists are once again questing for new modes of engaging a fraught nation and world.”

Some of the works will be offered for sale to support the exhibits and programs at New Winston Museum.