When Sadie Cornette Cook (HS '16) submitted her portfolio to Yale, the interviewer told her that if she interviews 20 candidates and five seem incredible, only one would get a chance at Yale.

So how did this visual arts student beat out other Yale applicants to study photography - a subject not taught at University of North Carolina School of the Arts?

Art is art, no matter the medium. And at UNCSA they certainly teach you art.

“My classes in drawing, design and sculpture made me a far better photographer than I could ever have been otherwise,” Cook says. “Art is art, no matter the medium. And at UNCSA they certainly teach you art.”

To Will Taylor, Director of the Visual Arts program, the idea of the school producing top-notch photographers is not surprising.

From ‘Middling’ to Exceptional

Cook grew up on a farm near Chapel Hill, North Carolina. There, her love for creating and experimenting with different forms of expression was nurtured by her mom, who is an art teacher. She learned about UNCSA’s high school Visual Arts program through her school’s art teacher. (Take a virtual tour of the Visual Arts Program.)

She recalls her interview to be accepted in the Visual Arts program:

“There were 10 other students in the room with their portfolios laid out. I asked my mom how she thought my work compared to everyone else’s. She looked around, paused, then said ‘about middling.’ This was not something I wanted to hear. But I took a deep breath and went on to speak with articulation and a genuine interest in my own and other’s work.”

Taylor recalls Cook’s interview. There was some photography, some drawings, but what stood out was that there was a lot of work to show.

“The quality of the work was not as important as her drive and motivation to articulate her passion,” he says. “She could really speak about ideas. She’s very open to information, she’s very well-read. She was a great communicator and I think all of those things helped. We can teach the technical to those who are driven or have the passion there. Our job is to break things down for them and to enable them with the skill sets they need and with the eye that they need.”

Cook excelled in her art – winning three of the five American Vision Awards in the regional competition and the Best Portfolio award and numerous other awards while studying in the two-year program. She and other students landed 69 awards, including four top awards in the Scholastic Art & Writing Competition in 2016. 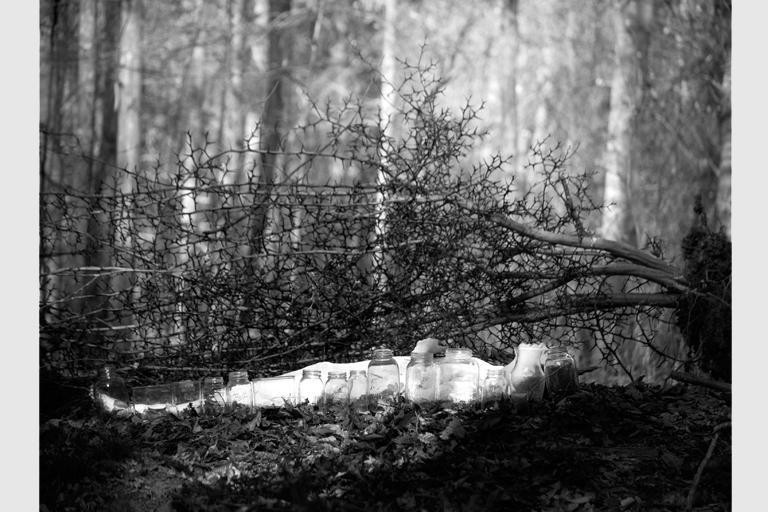 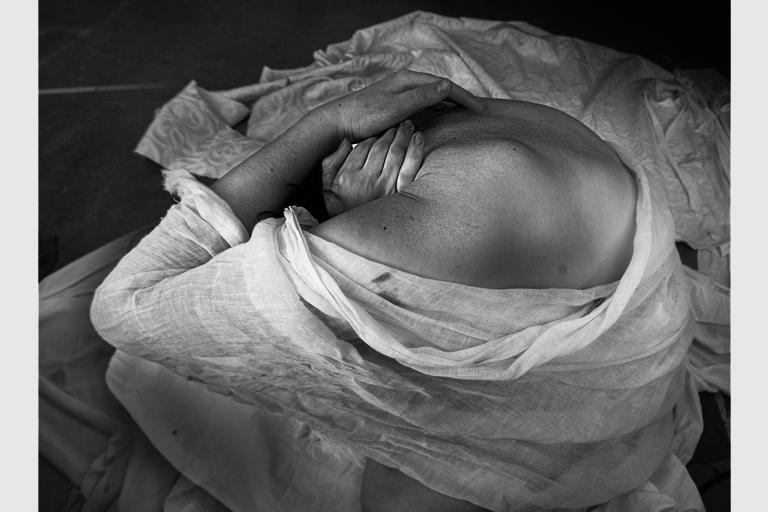 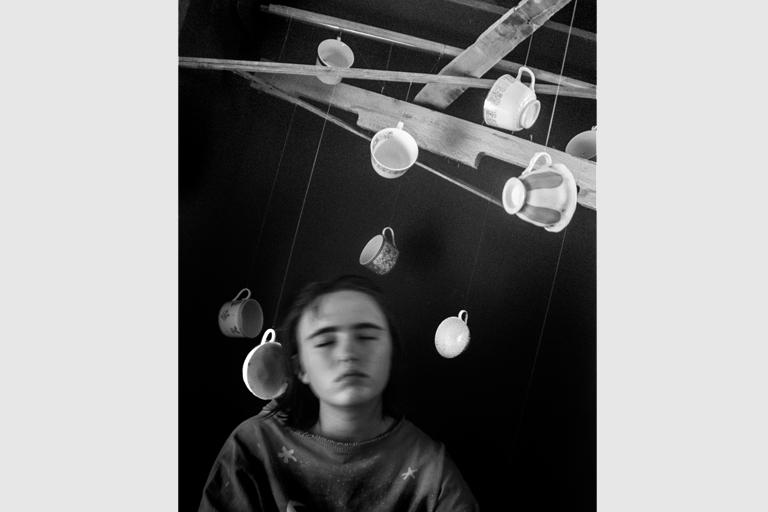 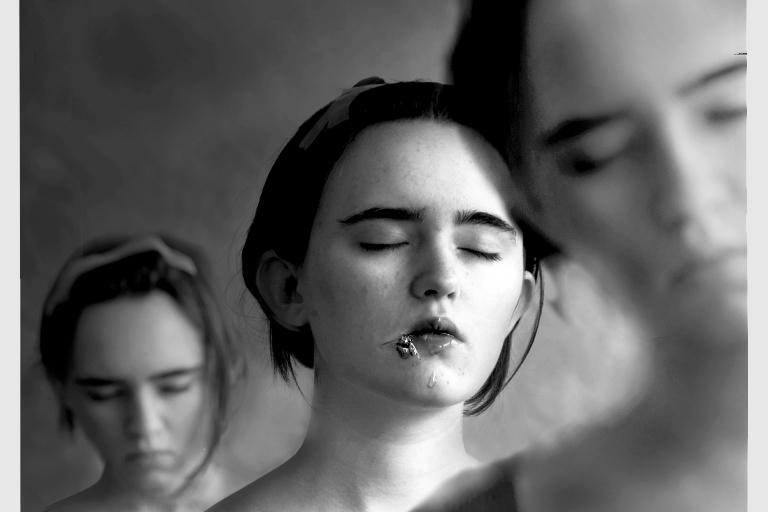 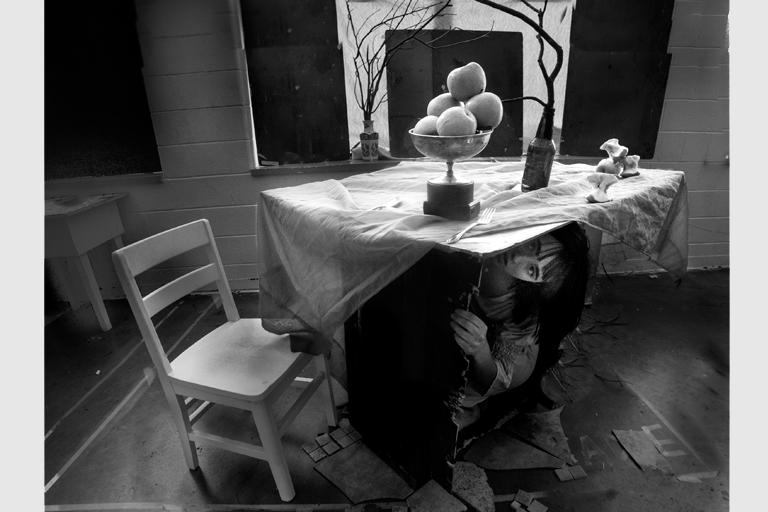 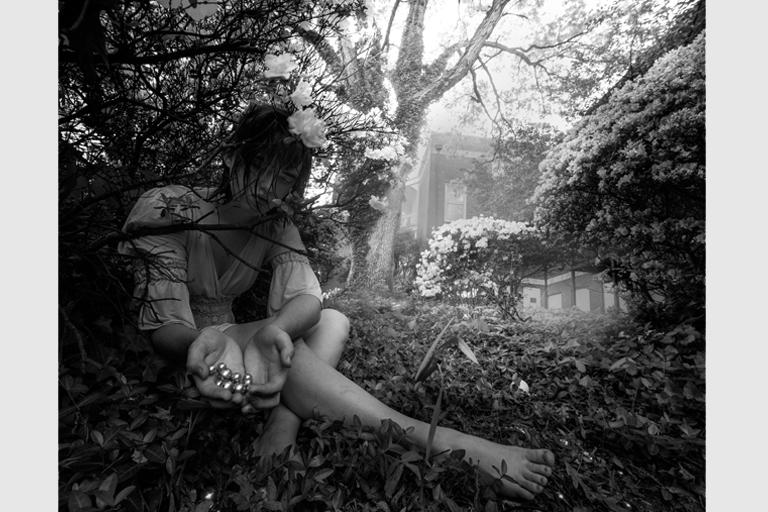 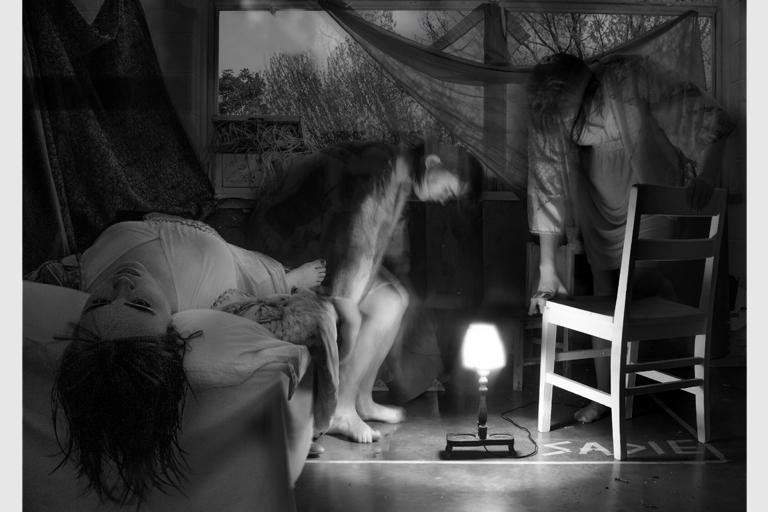 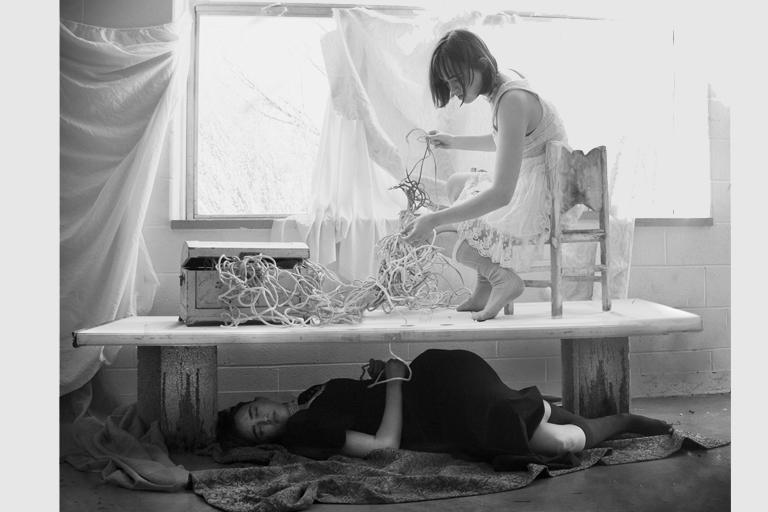 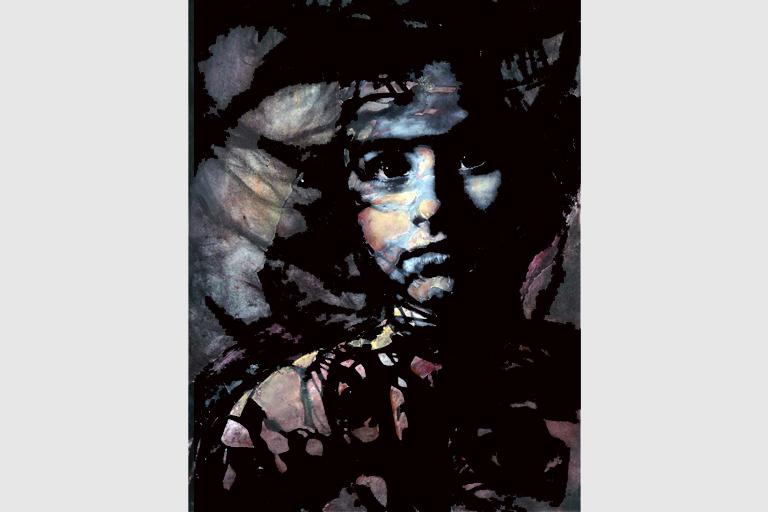 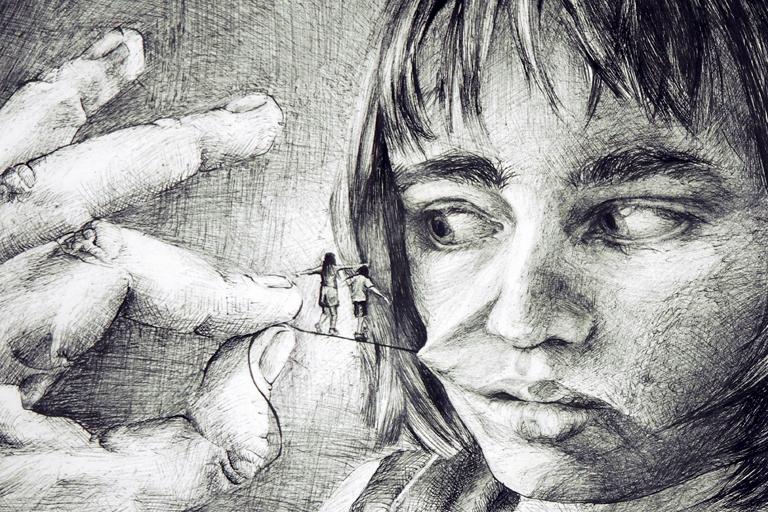 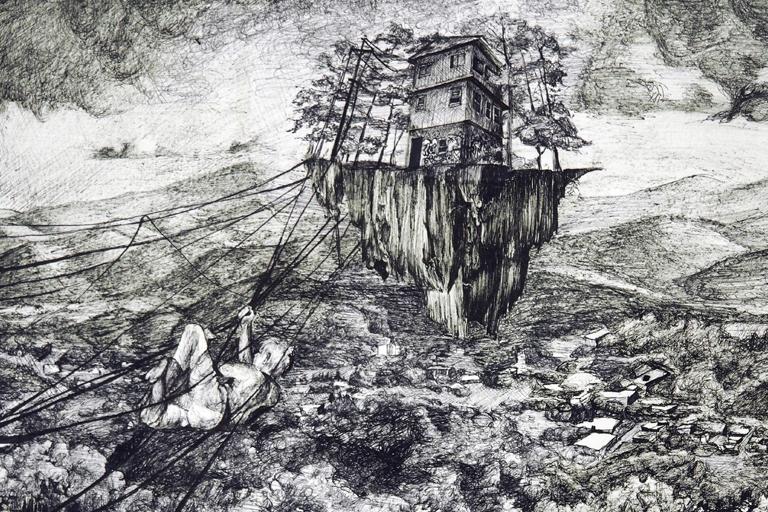 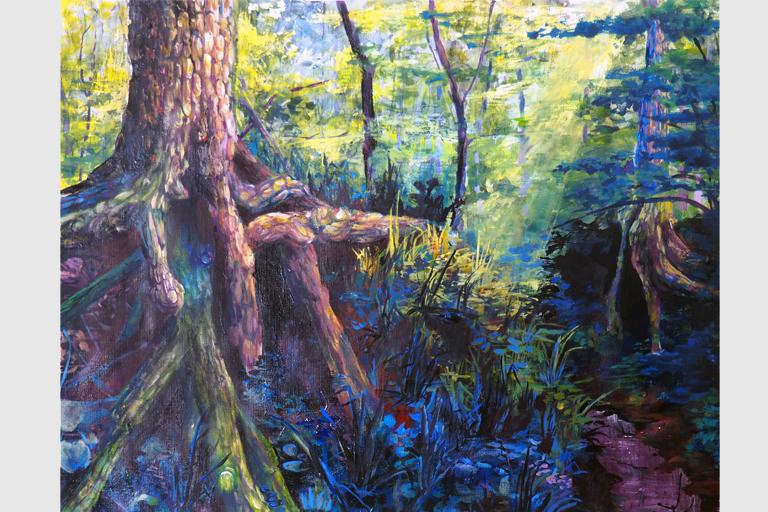 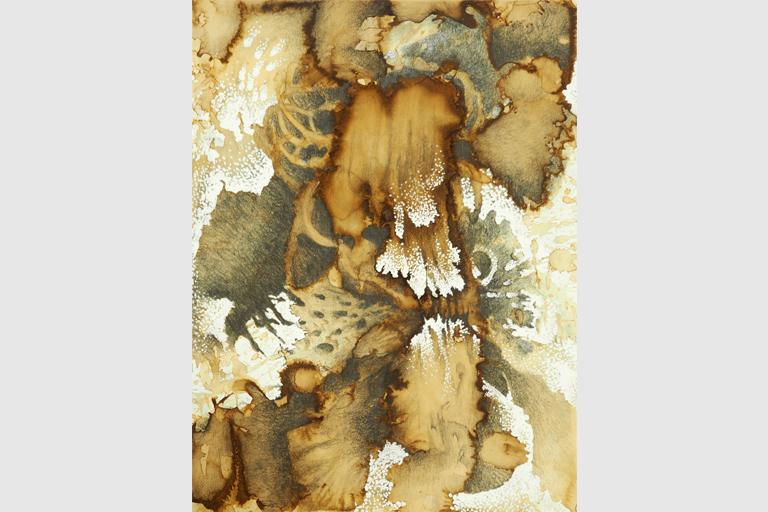 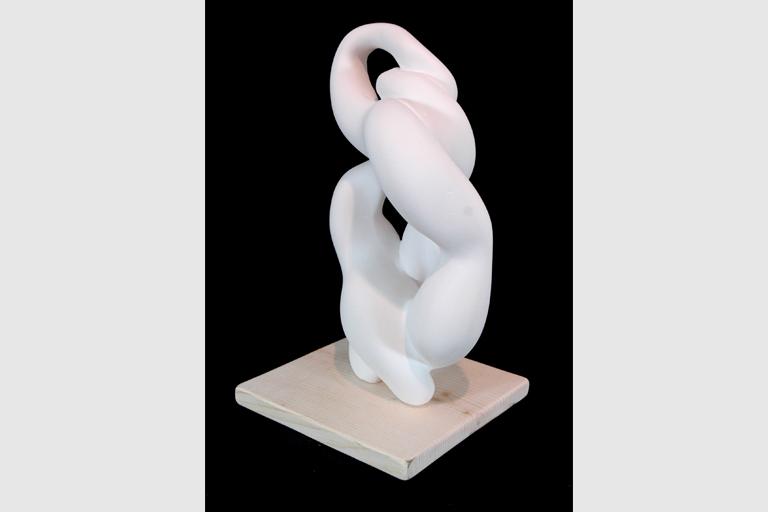 Strong in Arts and Academics

Cook was not just an exceptional student in her art classes, but in the academic classes as well. The High School Academic program offers several advanced placement (AP) level classes in which Cook was a student. (Learn more about how UNCSA students excel academically.)

“She read every word of our Psychology textbook and could recall every key example to insert when the discussion floundered,” AP Psychology teacher Beth Thompson said. “But her most valuable contribution was when she would say, ‘The way I see this…’ or ‘I think it is like…’ Her project for our research study was a test of how people saw and remembered colors. It was so interesting that we wanted her presentation to go on and on.”

“Sadie was probably the most unique mathematical thinker I have ever taught,” Coyle says. “She always had such an unusual way of thinking about problems and was able to articulate her thinking in a way that made sense to students who were struggling to understand the material.”

Cook’s growth as an artist in UNCSA’s high school program in its School of Design & Production was exponential. This two-year program requires seniors to do a thesis project and the school brings 8 of the top 15 visual art colleges and universities around the country to campus where seniors present their work to the representatives.

I was pushed to think about why I created and the power creations could have, rather than just what looked nice. I had never studied art like this before and the intensity of the classes was new.

“I was pushed to think about why I created,” she says, “and the power creations could have, rather than just what looked nice. I had never studied art like this before and the intensity of the classes was new.”

In whatever class it was – design, drawing or sculpture – she found a way to find her voice and to see the full range of possibilities in that medium.

“I love photography for a few reasons,” Cook says. “One is that it is something I find difficult. With photography I have only a fraction of a moment to recognize, compose and take the picture. This spontaneity that is inherent in photography often leaves me with pictures very different from what I imagine.”

Cook’s work was shown in the UNCSA Student Gallery as part of her senior project, but she’s also shown in galleries in Hillsborough, N.C.; Durham, N.C.; Barton College in Wilson, N.C.; Massachusetts; New York and Barcelona. Her work has been published by national and international news organizations.

In between her junior and senior year, Cook won a full scholarship through the State Department to spend the summer in Russia. Upon graduation, she took a trip to study photography with National Geographic in Barcelona, Spain.

“UNCSA prepared me for college in so many ways!” Cook says. “Because we were driven to create bodies of work and find themes throughout our work at UNCSA,” she says, “my portfolio had an edge over what others submitted to Yale and other art schools.” 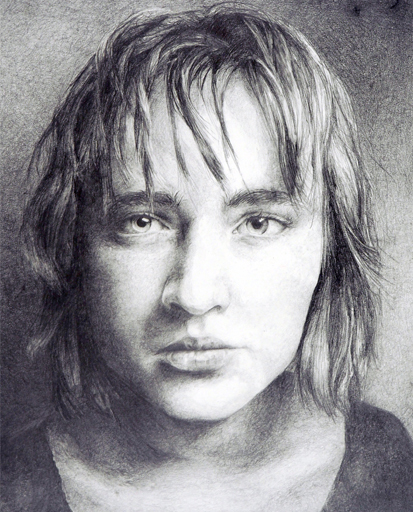 "My advice is for applicants to remember that the Visual Arts program is not looking for fully-formed artists. They are looking for students who are passionate about art, who seem eager to learn and who do not crumble under pressure. Go into your interview and talk about other people’s work and talk about your own. Don’t give up if you think others have better work than you." – Sadie Cornette Cook

APPLY FOR THE VISUAL ARTS PROGRAM