The University of North Carolina School of the Arts is mourning the loss of visionary founder and long-time supporter John Ehle, 92, who died Saturday. A resident of Winston-Salem, Ehle was an award-winning author and a staunch advocate for arts and education.

“The School of the Arts was born in the 1960s out of John Ehle’s clear vision and tenacious advocacy,” said Chancellor Lindsay Bierman. “He may be best known as a prolific author, but around here, in our hearts, John will always be best loved as one of our founding fathers. With his courage, intellect, doggedness, creativity, and incomparable voice he fought to enrich the culture of this state and our nation. We will miss him dearly.” 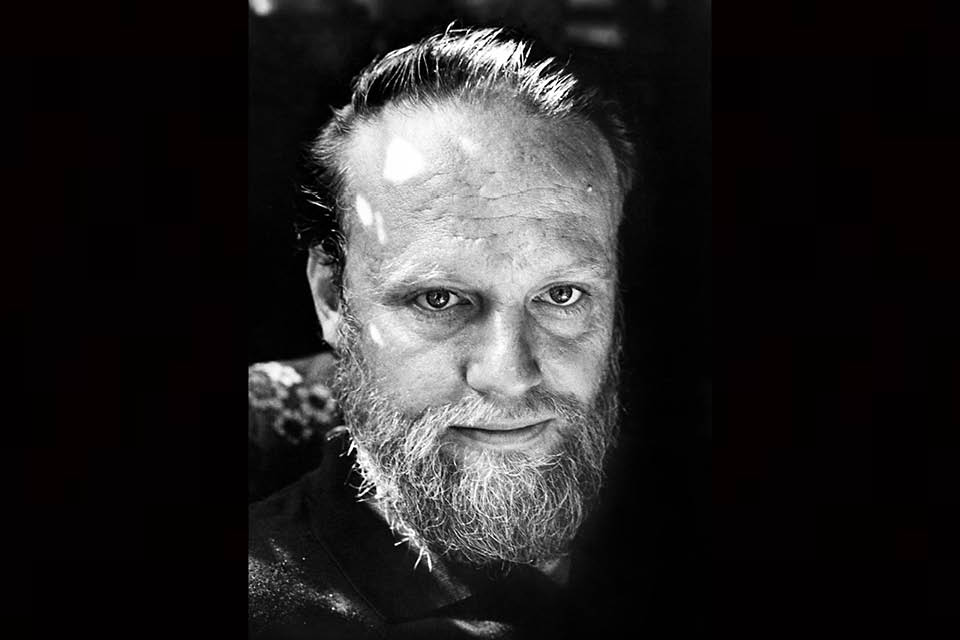 Visionary founder and long-time supporter of School of the Arts, John Ehle.

The author of 11 novels and six works of nonfiction, Ehle was a special assistant to Gov. Terry Sanford from 1962-64, a post some called “the Governor’s one-man think tank” or “the Governor’s idea man.” He convinced the governor that North Carolina needed a residential school for the training of young artists. Sanford appointed Ehle to his “Conservatory Committee,” which led to the establishment of the North Carolina School of the Arts by the General Assembly in 1963. The school opened its doors in 1965, and became part of the University of North Carolina System in 1972. It changed its name to the University of North Carolina School of the Arts in 2008.

Upon receiving an honorary doctorate from the School of the Arts in 1981, Ehle said, “The only freedom any of us ever has is freedom to accept or create his own form of bondage, and the bondage I have had due to my association with this school has been rewarding to me.”

“This school is in its days of pearls. You have your days of diamonds just ahead. And of emeralds. And of spices from the orient,” he added. “Let those who can do no better than peanuts in the arts continue doing the best they can, but please, protect this place, guard its own temple doors, even as you open its soul to the whole world.” 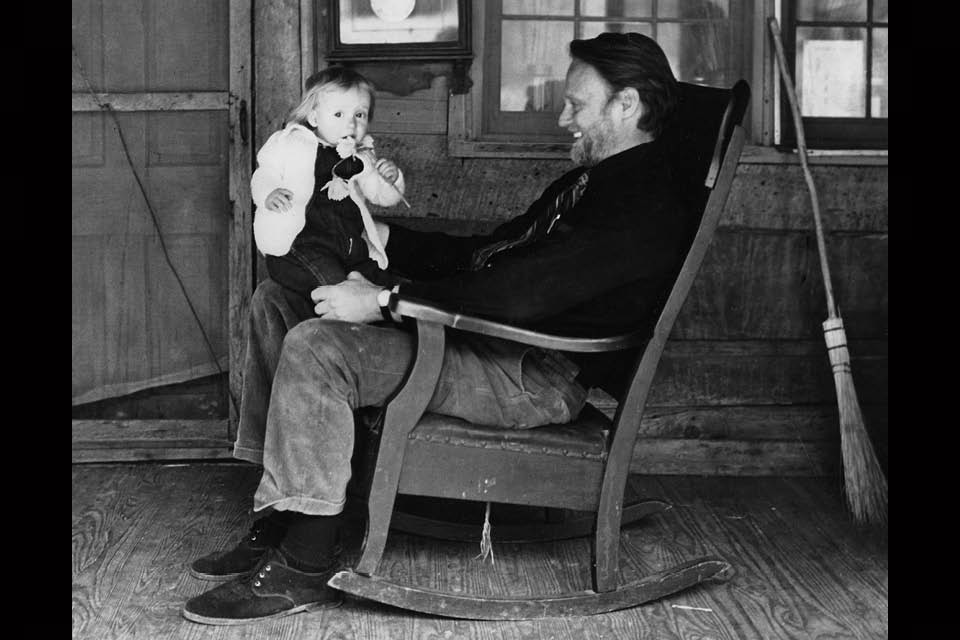 John Ehle with his daughter Jennifer on the porch of their home in Penland, N.C, in the spring of 1971.

In 1992, Ehle was awarded the Giannini Society Medallion (now known as the Giannini Society Award), one of the most prestigious honors bestowed by UNCSA. Named in honor of fellow founder Vittorio Giannini, the first president of the School of the Arts, the award is given annually in recognition of service and support.

A scholarship established in Ehle's name in 1990 has for decades enabled UNCSA high school students to pursue their love of music.

Ehle has won numerous awards for his writing and his public service. Among them are the Sir Walter Raleigh Award for Fiction (five times), Thomas Wolfe Prize, North Carolina Award for Literature, Lillian Smith Award for Southern Fiction, John Tyler Caldwell Award for the Humanities from the N.C. Humanities Council, Mayflower Society Cup for Nonfiction, Weatherford Award for Appalachian Writing, Distinguished Alumnus Award from the University of North Carolina at Chapel Hill, and the Governor’s Award for Distinguished Meritorious Service. In 1997, he was added to the North Carolina Literary Hall of Fame. 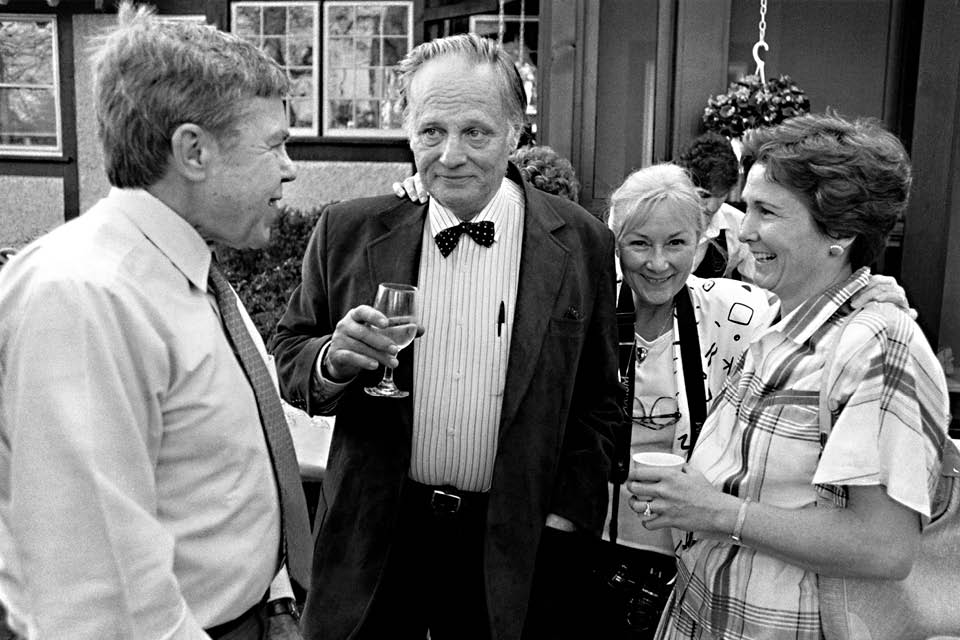 He worked for the Ford Foundation and as executive director of the Anne C. Stouffer Foundation. He has served on the National Council on the Humanities and the U.S. National Commission for UNESCO.

Ehle wrote what the Asheville Citizen-Times called “the greatest epic of our region,” – seven novels about the North Carolina Appalachian frontier. Two of his novels, “The Winter People” and “The Journey of August King” were made into films. He wrote the screenplay for "The Journey of August King." His 1965 work of nonfiction, “The Free Men” was a first-person account of the desegregation of UNC-Chapel Hill at the height of the civil rights movement of the 1960s.

He received both his undergraduate and graduate degrees from UNC-Chapel Hill and is the recipient of several honorary degrees.

Ehle was born Dec. 13, 1925 in Asheville. He is survived by his wife of 50 years, the actress Rosemary Harris, and a daughter, Jennifer Ehle, also an actor and an alumna of UNCSA.