Abraham Bengio with the cast and crew of his fourth-year film, "Alma." / Photo: Wayne Reich

Walk through Raleigh Durham International Airport on the morning after UNCSA’s University Commencement and you’ll see a big group of pickles. They’re jetting off on the annual School of Filmmaking senior trip to Los Angeles, where they will screen their films for alumni and industry experts, tour major studios and network with some of the best in the business.

2018 Producing graduate Abraham Bengio hasn’t booked a return flight to North Carolina—or a flight home to Montreal. He’s moving to the west coast and has secured his first post-grad job in the agency training program at William Morris Endeavor (WME), one of the largest agencies in the world. He follows in the footsteps of UNCSA alumni D.C. Wade ’10, Addison Sharp ’17, Alex Richard Thomas ’17 and Ilayda Yigit ’17, who work at WME.

Tell us what you’ll be doing after graduation. How did you find this opportunity?

I’ll be a floater at WME, literally starting in the mail room. WME manages top tier directors, writers, actors, investors… everyone. Their training program teaches us how to cover a desk and how to be an assistant. After a few months, you become a full assistant and are assigned to an agent’s desk.

I found this opportunity through connections I made during my job last summer, working on alumnus Brett Haley’s film, “Hearts Beat Loud.” Brett’s agent is at WME and I was able to interview with them over spring break. 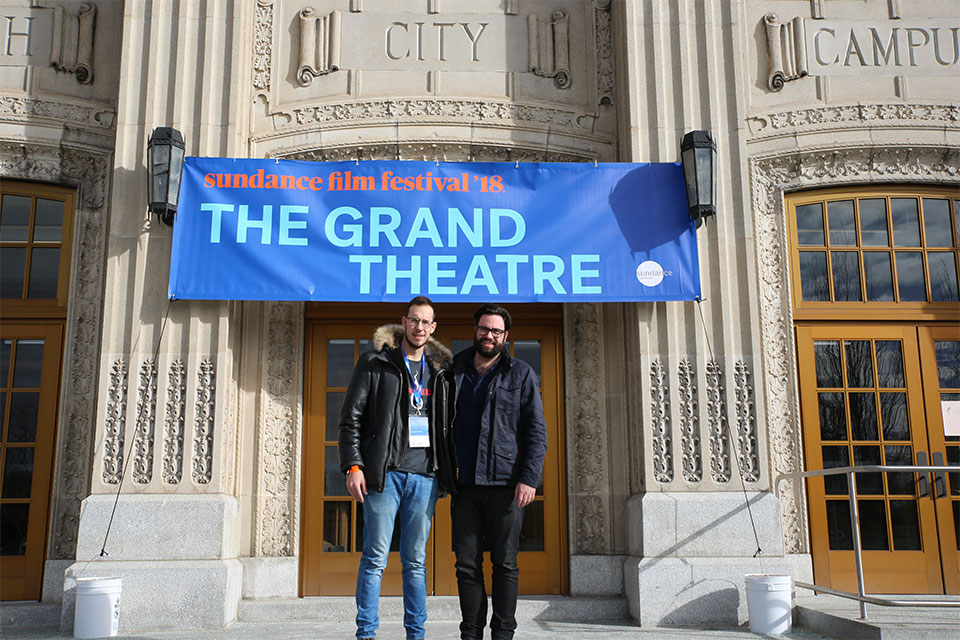 What’s your favorite film you worked on at UNCSA? Why?

My fourth-year film, “Alma,” and a film I worked on my third year, “Shades,” are both special to me. “Shades” was something completely new—we had never done anything like that before and it brought on so many great challenges. I appreciated that the school believed in us to do something like that, even though they knew we didn’t have all of the answers right away when we pitched it.

The moment when the Winston-Salem community came to see “Shades” screened at SECCA was crazy to see. We made an impact inside and outside of the school with that film, and I realized we make films not for ourselves, but for others. 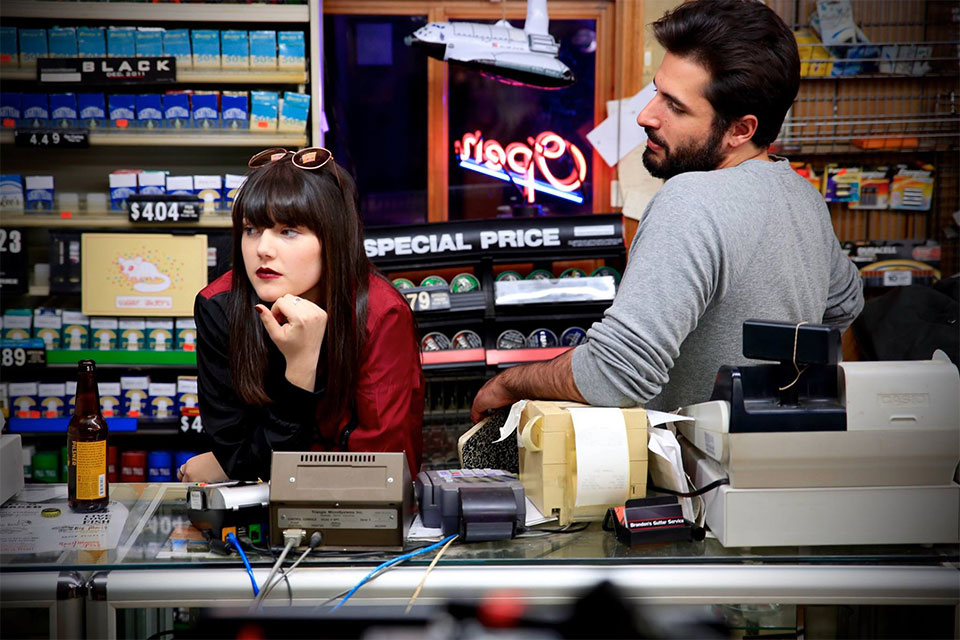 Watch the trailer for "Shades."

Share one of your failures during your time at UNCSA. What did you learn?

Recently, we pushed our post-production schedules for “Alma” and for my other film, “Voyager Pen-15,” and were very late. I was arrogant towards those deadlines, which are hard and fast. In the real world you’d be fired or lose money or lose the film if you were late. I put the editors through the ringer and had them manage too much, when I could have been supporting them.

I learned that as a producer of a project you must do everything in your power to make sure the people who are working on the project have everything they need to succeed.

What did you learn from working alongside your peers?

People can’t imagine what it’s like to be on a campus, surrounded by so much talent in so many areas. You dream it and it’s possible—and there are people on campus who are able to do those things with you. 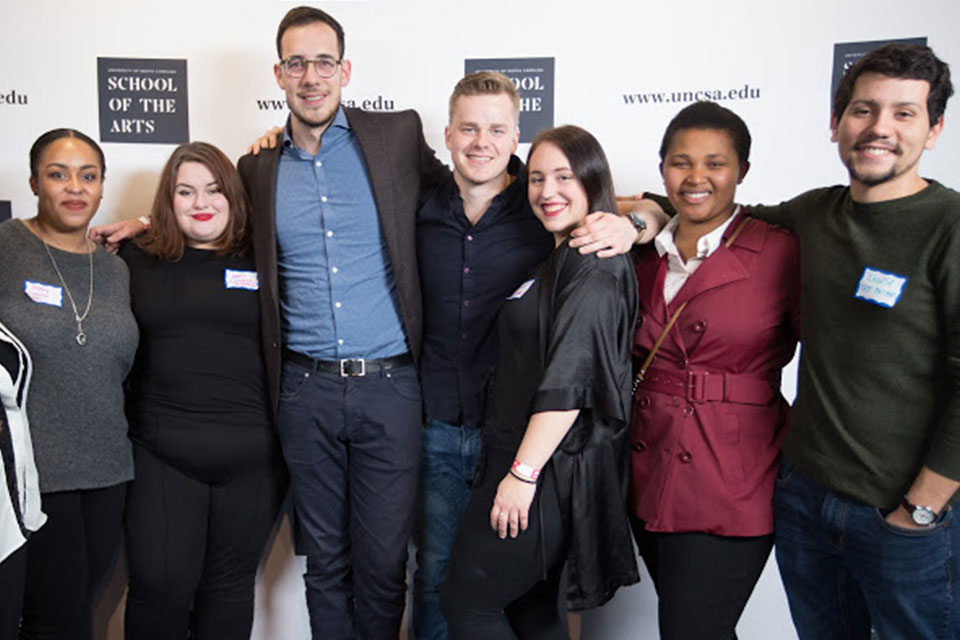 I don’t make things with my hands, I’m creative in different ways. But the access to makeup, painters, graphic designers, animators, etc… it’s just amazing to see the work that other people are doing and how inspired and driven they are. I come from a place where everyone is practical, nobody in my family is an artist. I found myself when I came to UNCSA.

One of the most, if not the most, inspirational people who came to UNCSA as a guest artist during my four years here was my hero, Ted Hope. When I first started thinking about producing as a career path, I gained a lot of knowledge from Ted’s books about producing. I knew I wanted to make thought-provoking independent films, and he’s one of the biggest indie producers of all-time.

He said to us: “You are about to enter an industry that’s filled with narcissistic, egotistical, misanthropic liars and cheats, so you’d better find a safe harbor of people you trust.”

He was talking about finding that small group of friends/collaborators that you can trust to tell you when your work is bad, or to tell you when it’s great and to help lift you up when the going gets tough. And that’s exactly what UNCSA has given me. I’m leaving here with a strong brain trust of people I will make movies with, who are better than me in some ways—which is inspiring.

Editor’s note: Abe had the opportunity to interview Ted Hope during his campus visit. Read Hope’s advice for students here.

Every single faculty member at the School of Filmmaking has been so good to me, and in a way my family at my home away from home. I’d like to thank Lauren Vilchik and Bob Gosse, the co-chairs of producing and my mentors for four years. Their work ethic and values have always inspired me and kept me grounded.

They taught me how filmmaking is about people, and it’s about being a good person and a great leader that can enable the best work from their creative team. I think that’s my calling and I hope to make them proud in years to come.