University of North Carolina School of the Arts Chancellor Lindsay Bierman has announced the creation of a new Division of Strategic Communications, to position UNCSA as a national leader in multimedia arts education, performance, and innovation.

The new division will be formed by merging the departments of Marketing & Communications and Digital Media. “This new division will be dedicated to the development of creative promotions, strategic partnerships, and integrated strategies across multiple platforms to increase our impact and expand support for our mission,” Bierman said.

Chancellor Bierman also announced the appointment of Chief Technology Officer Claire Machamer to lead the division in the newly created position of Vice Chancellor for Strategic Communications. Machamer has also been serving as Interim Chief Marketing Officer since June 1. 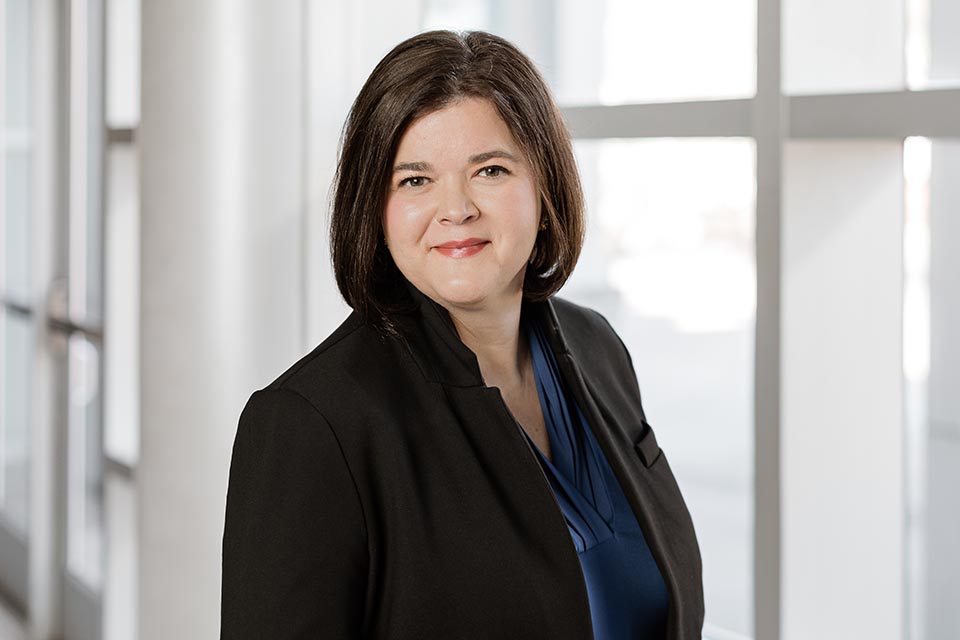 “Claire’s outstanding track record of success and timely execution of transformational projects have greatly benefited UNCSA,” Bierman said. “Since her arrival in 2015, Claire has worked closely with the Marketing & Communications team on numerous initiatives, including reshaping campus communications and digital marketing. Under her leadership, the Digital Media team completed the launch of an award-winning website, developed a social media-focused content strategy, implemented prospective student communication plans, and contributed to efforts that resulted in a 29 percent increase in applications year-over-year.

Chancellor Bierman also announced that Interim CTO Terry Harmon and the Information Technologies Division will now report to Vice Chancellor for Finance and Administration Michael Smith. Harmon has been serving as Interim CTO since June 20, but remains an employee of Winston-Salem State University, where he has been Director of the Technology Integration Group since 2014.

In addition, Bierman announced that he will launch a national search to find a permanent Chief Technology Officer “who will leverage new technologies to enhance the critical systems of our university and position UNCSA for the future.”

Claire Machamer earned her B.F.A. from Auburn University with a minor in marketing. In 2005, she joined Southern Living magazine’s Online Division, which has a reach of more than 12 million consumers per month, as an Online Editor. She ultimately rose to Managing Digital Editor, a position in which she managed digital strategy, oversaw the editorial calendar for the website, led content production, and supervised promotion efforts. In 2014, Machamer joined University of Alabama at Birmingham, where she served as the Consumer Communications Manager in the Health Systems Marketing & Communications department. In this position, she developed and executed content, managed consumer-focused content strategy and led day-to-day operations of consumer communication platforms.

Machamer joined UNCSA in 2015 as Director of Digital Media, and in 2016, was promoted to Chief Technology Officer.