The Media + Emerging Technology Lab at UNCSA will host the inaugural Future of Reality Summit in November. / Photo: Jeremy Cowart

The School of Filmmaking at the University of North Carolina School of the Arts (UNCSA) will present the inaugural Future of Reality Summit on Monday and Tuesday, Nov. 5 and 6, at the school’s campus in Winston-Salem.

“The Future of Reality (FoR) Summit is an opportunity for attendees to explore, discuss and network as we delve into the ways emerging technologies such as virtual and augmented reality will redefine every aspect of our world,” said UNCSA School of Filmmaking Dean Susan Ruskin.

Professionals in the fields of medicine, business, technology, entertainment, sports and more are expected to attend.

Day One, Nov. 5, will be an “Immersive Arcade,” an unstructured “hands-on day” where participants can experience a wide spectrum of immersive media featuring eight exhibitors, from surgery to e-sports. The second day, Nov. 6, will be a full day of TED-style keynotes and panel discussions featuring more than two dozen speakers who are industry leaders and technology pioneers. 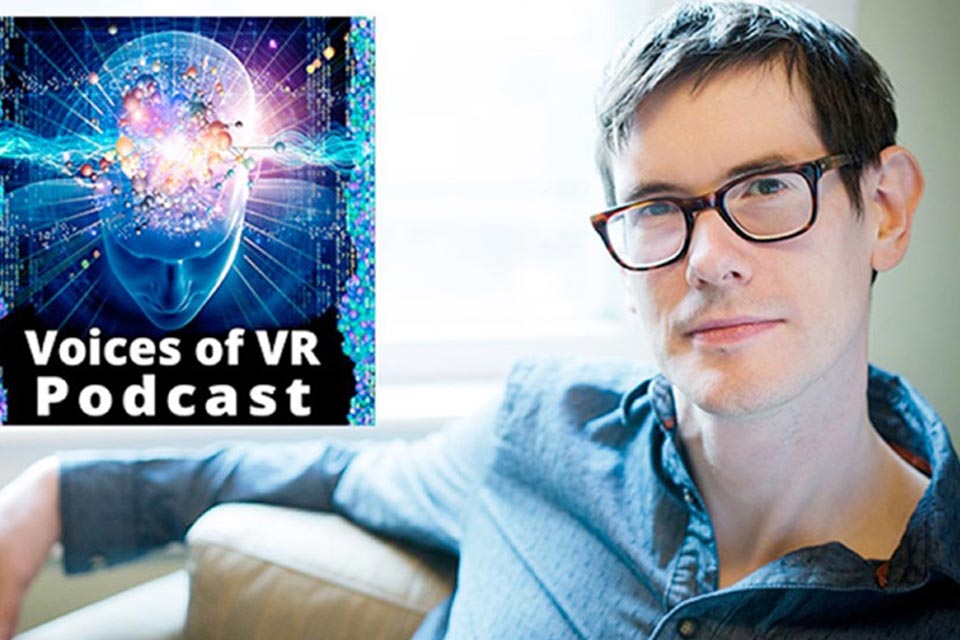 Kent Bye will be the Summit host and emcee. Since 2014, Bye has traveled to the top VR gatherings around the world and has published more than 700 Voices of VR podcast interviews featuring the pioneering game developers, enthusiasts and technologists driving virtual reality. He has conducted more than 90 interviews about artificial intelligence for his podcast The Voices of AI, which recently launched.

While the Summit is open to the public, registration is required. General admission tickets are $70. VIP tickets are $175, which will enable ticket holders to enter an hour early and have preferred seating in the theater.

“FoR is an intimate event intended to establish a network of executives, practitioners, researchers and thought leaders who will not only contribute to the narrative of FoR but will also help to create an environment for inspiration and collaboration between attendees and speakers,” said Ryan Schmaltz, Founding Director of the UNCSA School of Filmmaking’s Media and Emerging Technology Lab (METL). 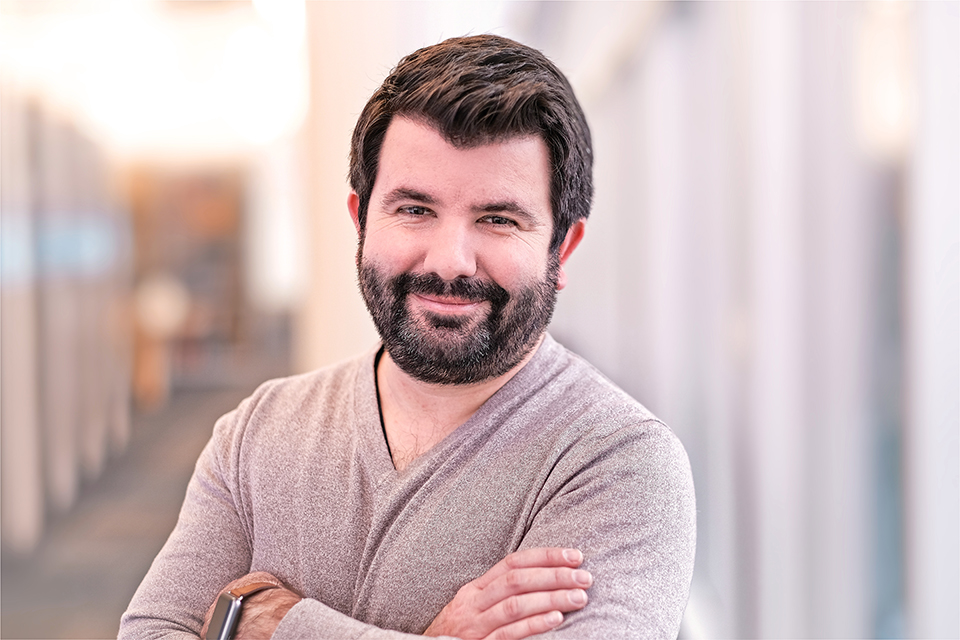 Ryan Schmaltz is Director of the Media + Emerging Technology Lab (METL) at UNCSA.

The Future of Reality Summit is the first event of the Lab, which was established by UNCSA Chancellor Lindsay Bierman and Dean Ruskin in spring 2018. As a spin-off of the Institute for Performance Innovation, funded by a $10 million gift, METL is dedicated to the exploration and production of immersive storytelling content.

“It’s both a public service and instructional unit, acting as a hub bringing immersive content, its producers, and technology companies together with UNCSA, our community, and venture capitalists to explore, test and develop new opportunities for economic growth in North Carolina,” said Dean Ruskin, who is also the Executive Director of METL.

“The University of North Carolina School of the Arts is uniquely suited to be at the forefront of this rapidly evolving technology due to the skills we teach and our faculty connections to the industry,” Dean Ruskin continued. “With the high level of tech innovation, bio-medical research, and engineering across the state of North Carolina, we have the ability to leverage one of the leading University systems in the country, as well as private universities, and focus on the acceleration of home grown startups in VR and AR.” 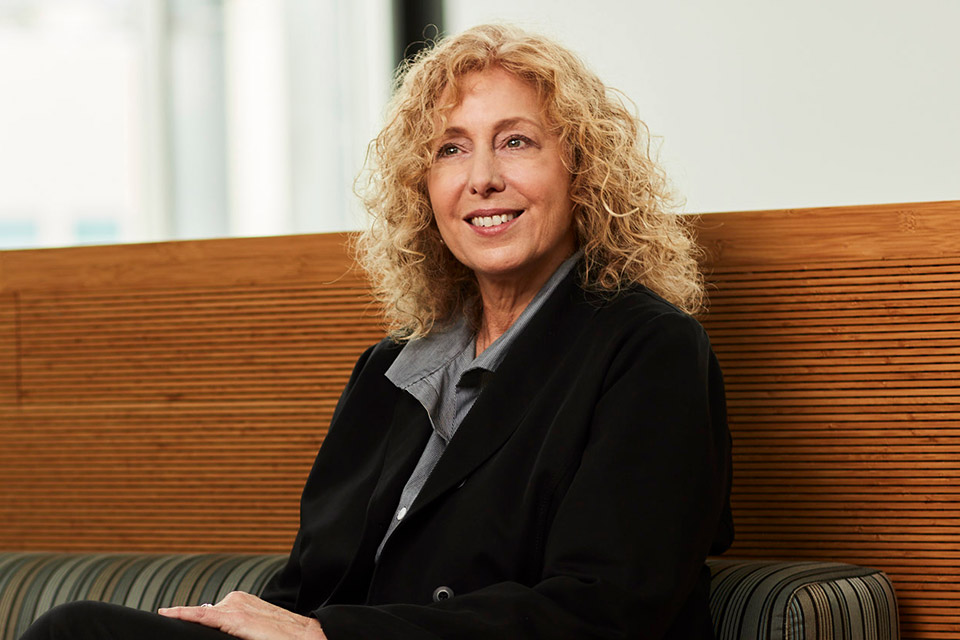 Susan Ruskin is Dean of the School of Filmmaking and Executive Director of METL.

Among the industry leaders and technology pioneers who will take the stage at the Summit are: