Vice Chancellor for Strategic Communications Claire Machamer has announced the hiring of Katherine Johnson as Director of Media Relations and Communications at the University of North Carolina School of the Arts.

Johnson, who will join the school after the first of the new year, will oversee all communications and public relations efforts for UNCSA. “I believe Katherine brings a critical skill set to the Strategic Communications team and will be able to create and sustain the institutional buzz that we need to move UNCSA forward,” Machamer said. 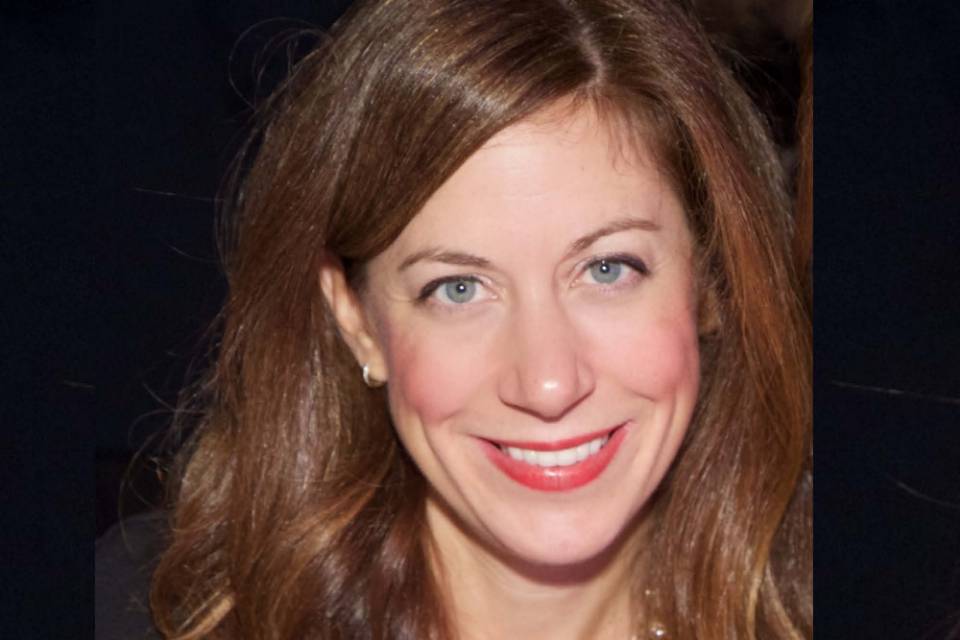 Johnson joins UNCSA after more than a decade of experience at the New York Philharmonic, where she was most recently the Vice President of Communications after serving as Director of Communications and Associate Director of Public Relations. Her communications strategy supported all orchestra activities, such as institutional milestones, leadership and transitions, and fundraising campaigns, as well as the orchestra's tours and residencies, including historic tours to Pyongyang, North Korea, and Hanoi, Vietnam.

Johnson will focus on developing a national media/communications strategy for UNCSA as well as performance publicity.

Prior to working for the New York Philharmonic, Johnson held positions in PR at Lincoln Center for the Performing Arts, Shuman Associates, Burson Marsteller and Ruder Finn.

Johnson earned her Bachelor of Arts from the University of Virginia. She is an amateur singer and was a member of New York’s Brick Church Choir for many years.

UNCSA’s Media Relations Manager and Senior Writer Lauren Whitaker will continue her role managing media relations and writing content and speeches, while Marla Carpenter will move into the role of Senior Communications Manager, to focus on internal communications and strategic institutional messaging. Both will report to Johnson.