Alex Moratto, a 2010 graduate of the School of Filmmaking at the University of North Carolina School of the Arts, is nominated for the prestigious John Cassavetes Award and the Someone to Watch Award from the Film Independent Spirit Awards. He wrote, directed and produced “Socrates,” which has won awards at several film festivals in the United States and internationally.

The coveted Cassavetes Award was established in 1991 in honor of the late maverick filmmaker John Cassavetes to recognize a bold, creative body of work.  Several UNCSA film alumni have previously won the award, including Jeff Nichols for “Loving” in 2016, Martha Stephens and Aaron Katz for “Land Ho!” in 2015; and Chad Hartigan in 2014 for “This is Martin Bonner.” 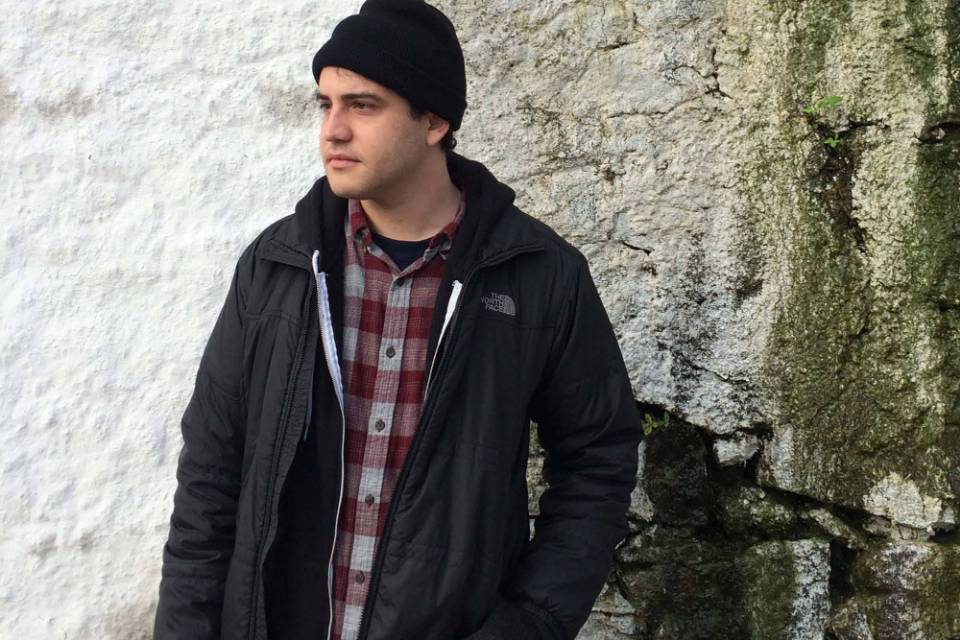 Film Independent’s One to Watch Award recognizes a talented filmmaker of singular vision who has not yet received appropriate recognition. The recipients of this award become Film Independent Fellows and receive unrestricted cash grants of $25,000.

“I’ve appreciated Alex Moratto’s films since he was a student, and I’m delighted that industry colleagues are taking note of his distinctive voice,” said Film Dean Susan Ruskin. “I congratulate Alex on the success of his film, and wish him the best at the Film Independent Spirit Awards.”

“Socrates” is the debut feature film from the Brazilian-American filmmaker, and the first feature produced by the Querô Institute in Brazil where it was co-written, produced, and acted by at-risk teenagers from local low-income communities, with the support of UNICEF. Former UNCSA Film faculty member Ramin Bahrani also was a producer.

I’ve appreciated Alex Moratto’s films since he was a student, and I’m delighted that industry colleagues are taking note of his distinctive voice.

After his mother’s sudden death, Socrates, a 15-year-old living on the margins of São Paulo’s coast, must survive on his own. As he faces isolation because of his sexuality, his search for a decent, worthy life reaches a breaking point.

Spirit Award recipients are chosen by filmmakers, film industry leaders and film lovers who are voting members of Film Independent, an organization that champions creative independence in visual storytelling and supports a community of artists who embody diversity, innovation and uniqueness of vision.

The 34th annual Film Independent Spirit Awards will be presented at 5 p.m. on Saturday, Feb. 23 in a beachfront tent next to the world-famous Santa Monica Pier. The celebration will be broadcast live on IFC.

Moratto is a Winston-Salem native who attended UNCSA as a Kenan Excellence Scholar. His award-winning short films “Nowhere to be Found,” “The Other Side” and “The Parting” have screened at international film festivals. Filmed entirely in Winston-Salem, “The Parting” premiered at the Southeastern Center for Contemporary Art in 2011, and was screened at RiverRun International Film Festival in 2012.  He received a North Carolina Arts Council Fellowship for Screenwriting in 2012, and in 2013 he was a Film Independent Directing Lab Fellow.