The University of North Carolina School of the Arts School of Filmmaking, ranked among the top programs in the world for filmmaking, celebrates its 25th anniversary with its annual senior film showcase, featuring the works of the 2019 graduating class, in Los Angeles on May 7 at The Academy of Motion Picture Arts & Sciences – Pickford Center, Linwood Dunn Theater.

Producer Deniese Davis of HBO’s “Insecure” and COO of ColorCreative TV will join the festivities for an intimate conversation about the industry with the students. The announcement was made today by veteran producer Susan Ruskin, dean of the UNCSA School of Filmmaking. 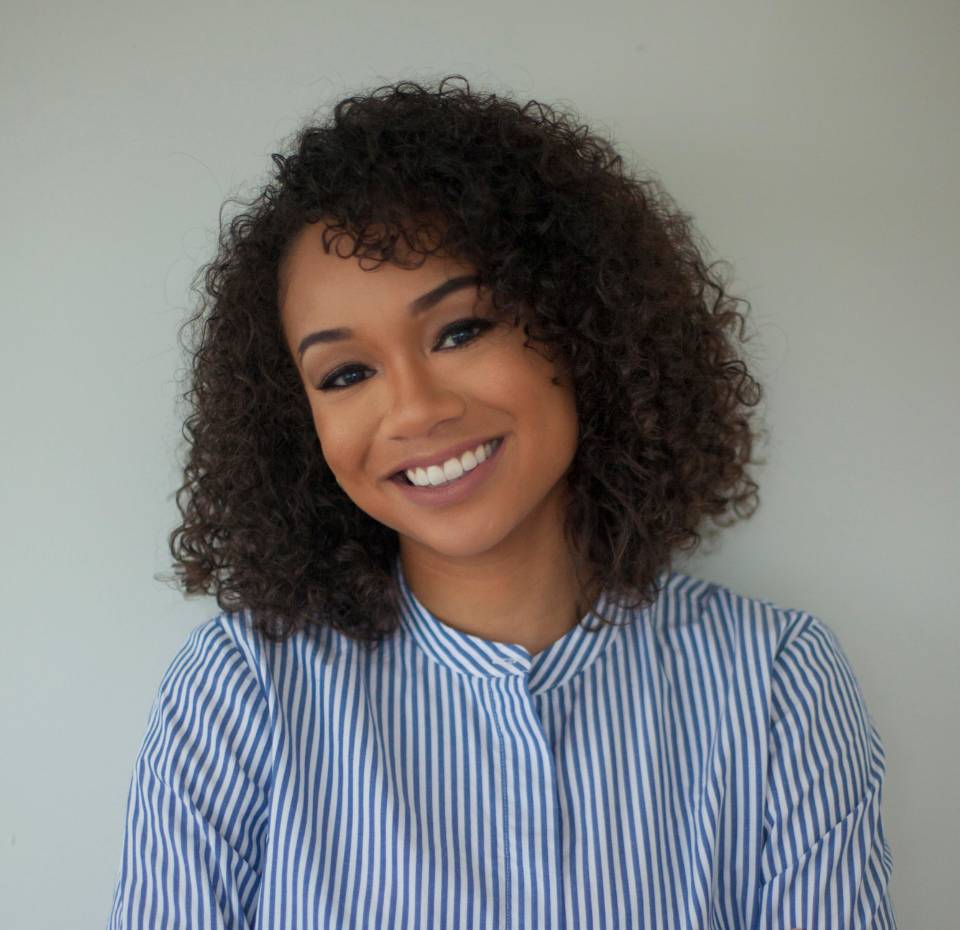 Producer Deniese Davis will speak to the UNCSA Film Class of 2019 during the annual screening event in Los Angeles.

Joining the special event, Sam Grogg, founding dean of the School of Filmmaking, will be on hand to celebrate this milestone in the school’s history with the up-and-coming filmmakers.

Following commencement on May 4, the newly minted graduates will travel to Los Angeles for a weeklong trip to meet with executives from some of the top studios, such as Bad Robot, Paramount, Warner Brothers, Disney and New Line, as well as agencies such as Gersh, WME and CAA, before a screening of select senior thesis films. The projects will highlight programs and techniques the students learned at the UNCSA School of Filmmaking and will include narrative shorts and animated films. Two short films using VR and motion capture will be shown in the lobby prior to the showcase, underscoring the school’s emphasis on immersive storytelling.

“In honor of the School of Filmmaking’s 25th anniversary, it was important to celebrate its history by having Sam Grogg, who created this incredible program, on site,” said Ruskin. “Our school practices state-of-the-art storytelling with a focus on multiplatform content creation for a diversity of audiences. That’s why we are so excited to host a conversation with Deniese, whose producing expertise offers our future filmmakers a contemporary voice in the industry.” 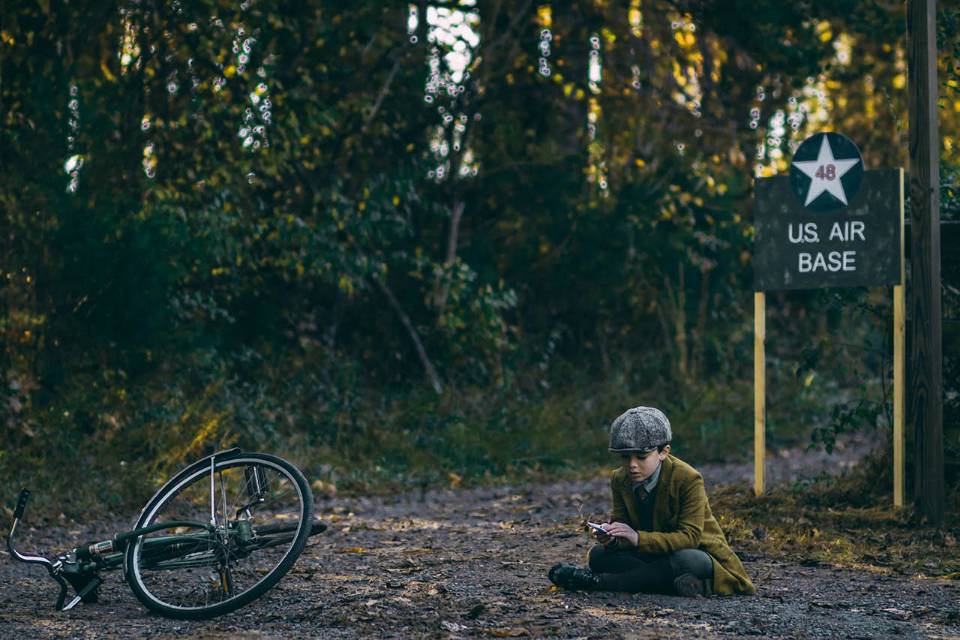 The 2019 senior thesis film "Solitude" will be screened during the annual showcase in Los Angeles. / Photo: Ojas Jain

Davis said: “It is so important for me to be able to speak with and guide the new generation of creatives. We’re in a time where we’re telling more stories that matter and more stories from underrepresented voices. My participation in the showcase serves as a reminder to the senior class that there are people in this industry who want to hear and elevate new voices.”

Deniese Davis is the COO of ColorCreative TV and a producer on Issa Rae’s series “Insecure” on HBO. She also produced Rae’s award-winning web series, “The Mis-Adventures of Awkward Black Girl,” as well as countless music videos, short films and online content. Moderated by Dean Ruskin, a Q&A will precede the senior film showcase, to be held at The Academy of Motion Picture Arts & Sciences – Pickford Center, Linwood Dunn Theater on Tuesday, May 7, at 8 p.m.

The UNCSA School of Filmmaking has been recognized by The Hollywood Reporter, Variety, TheWrap and MovieMaker as one of the preeminent film schools in the nation. Over its 25-year history, the school counts industry figures such as Danny McBride, David Gordon Green, Jody Hill, Jeff Nichols, Vera Herbert, Martha Stephens, Zoe White and many others among its ranks.