Two highly talented and distinguished artists will speak at the University of North Carolina School of the Arts’ 53rd Commencement ceremonies, Chancellor Lindsay Bierman has announced.

Renowned Broadway music director and alumna Mary-Mitchell Campbell will address undergraduate and graduate students at the University Commencement at 10 a.m. Saturday, May 4.

Bierman will preside over both ceremonies, which will be held at UNCSA’s Stevens Center downtown.

“Mary-Mitchell Campbell is not only an accomplished music director, but also a recognized conductor, orchestrator, composer and arranger who crosses genres easily between classical, pop, and Broadway styles of music,” Bierman said. “Her body of work is truly impressive. We are thrilled to have her back for commencement.”

Bierman called Desmond Richardson “one of the greatest dancers of his time. Today, he is the co-artistic director – with master choreographer Dwight Rhoden – of the internationally acclaimed Complexions Contemporary Ballet, now celebrating its 25th year. He will make a monumental impact on our youngest graduates.”

Mary-Mitchell is passionate about arts education and poverty reduction and Desmond continues to serve as a master teacher with the All Stars Project NY, YoungArts Miami, Jacob’s Pillow, and many others.

Bierman also called attention to the work that both artists have done to give back.

“Mary-Mitchell is passionate about arts education and poverty reduction,” Bierman said, “and Desmond continues to serve as a master teacher with the All Stars Project NY, YoungArts Miami, Jacob’s Pillow, and many others.” 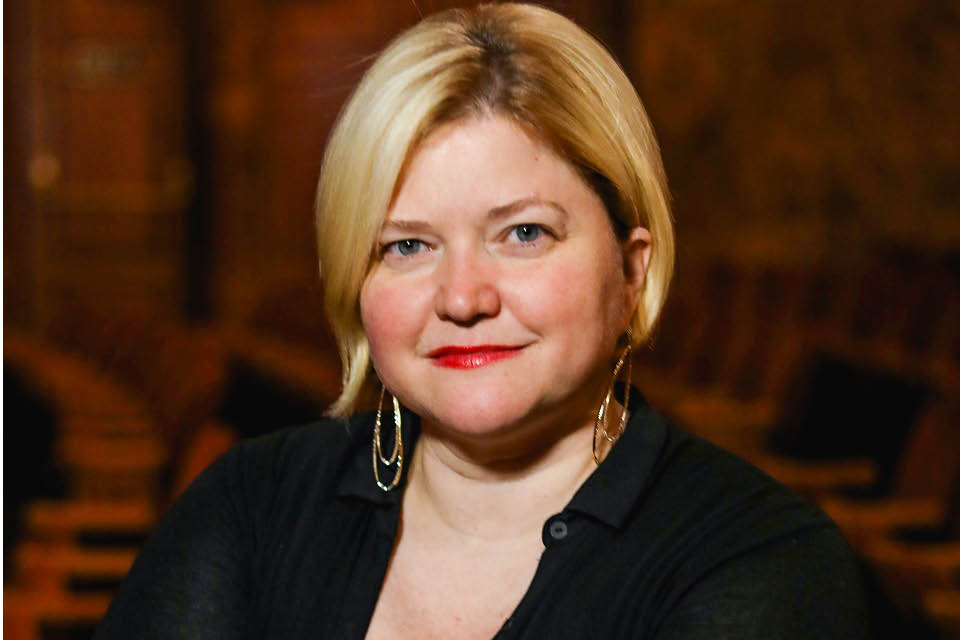 Alumna Mary-Mitchell Campbell will speak at University Commencement on Saturday, May 4.

A North Carolina native, she received her high school diploma in Music from UNCSA and her Bachelor of Music from Furman University in Greenville, S.C. She has taught on the faculties of The Juilliard School, New York University and Boston College.

Campbell is the founder and co-executive director of ASTEP – Artists Striving To End Poverty which recruits and trains high-level artists to work with kids in extreme situations to teach them health education and life skills through the arts. She is a regular volunteer with ASTEP programs in the United States, Africa and India. She held her first Artist as Citizen Conference at UNCSA in January 2018, and returned to campus last year to work with Drama students preparing for “Company.”

Raised in Queens, Desmond Richardson began his formal dance training at the High School of Performing Arts and The Ailey School. He joined the Ailey Repertory Ensemble in 1986 and was a principal dancer at Alvin Ailey American Dance Theatre from 1987-94, when he co-founded Complexions. He danced with the Frankfurt Ballet from 1994-96 and in 1996 joined ABT, where he danced as a principal dancer from 1997-99. 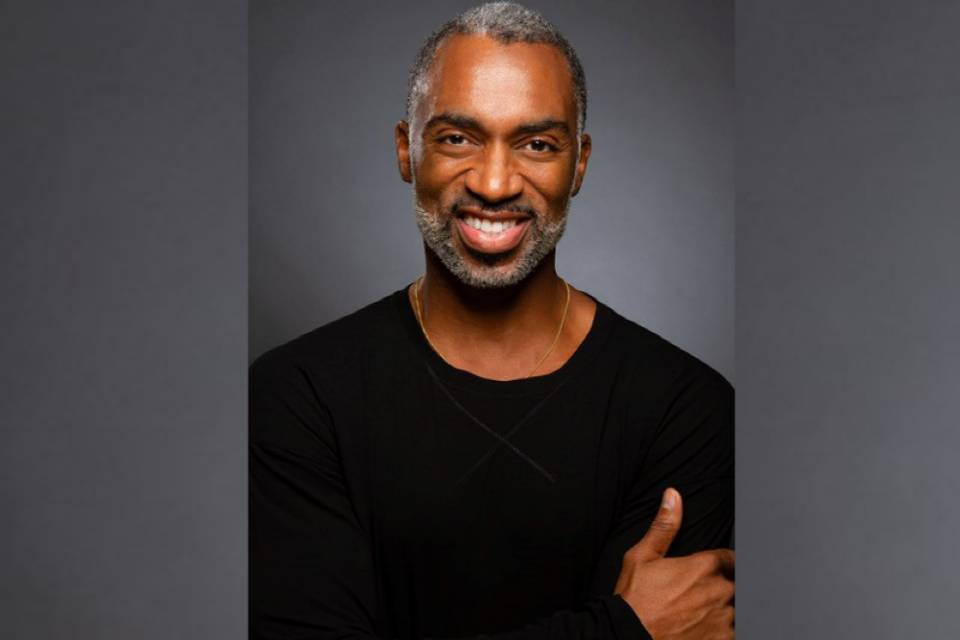 Desmond Richardson will speak at High School Commencement on Saturday, May 18.

In 1998, he received a Tony Award nomination for his role in the original Broadway cast of “Fosse.” He later played the principal character of Tony in Twyla Tharp’s Broadway production of “Movin’ Out,” made his Broadway singing debut in “The Look of Love,” and was a standout in the Tony Award-winning “After Midnight.”

Richardson has performed as a guest artist with many of the most prestigious companies in the world, including Martha Graham, José Limón, The Bolshoi Ballet and The Royal Swedish Opera Ballet. He has also performed with artists such as Prince, Aretha Franklin and Madonna, and has appeared as a celebrity guest performer and choreographer on TV shows, films, videos and stage productions such as “The American Music Awards,” “So You Think You Can Dance,” Debbie Allen's “Soul Possessed,” the Oscar-winning “Chicago,” Charles Randolph-Wright’s “Preaching to the Choir,” “Fall to Rise,” and the PBS special “Jazz and the Philharmonic.” He choreographed and was co-creative director on the Sibylle Szaggers Redford/Robert Redford production of “The Way of the Rain,” at the 2015 Sundance Film Festival.

Richardson is the recipient of numerous awards for excellence in dance such as The Dance Magazine Award, Capezio Award, Ailey Apex Award, LA Ovation Award, and Bessie Award.