Luis Sanz may have left Puerto Rico to come to UNCSA for his graduate studies, but the island never left him during the two years he spent earning a Master of Music in composition. The 2019 graduate spent much of his time here paying tribute to the place he loves so much—performing with Puerto Rican rapper Residente, collaborating with Lin-Manuel Miranda on a film about Puerto Rican culture and mastering the traditional cuatro instrument.

Now, he’s returning to his home to share his passion and knowledge with other aspiring musicians. We asked him to reflect on his time at UNCSA and how it has helped him grow as an artist:

What’s on the horizon for you?

I’ll be moving back to Puerto Rico to become a faculty member of the Interamerican University Metro Campus in the Music Program. It’s a great opportunity for me to evolve my career as a professor and to be surrounded by an educational environment.

If you could say thank you to one person at UNCSA, who would it be?

This wouldn’t be possible without the guidance and advice of my composition professor, Dr. Lawrence Dillon. His suggestions were inspirational and of great benefit to me, which I value so much. Our classes were more of an exchange of cultures between Puerto Rican, American folk music and Classical music. I enjoyed them a lot! 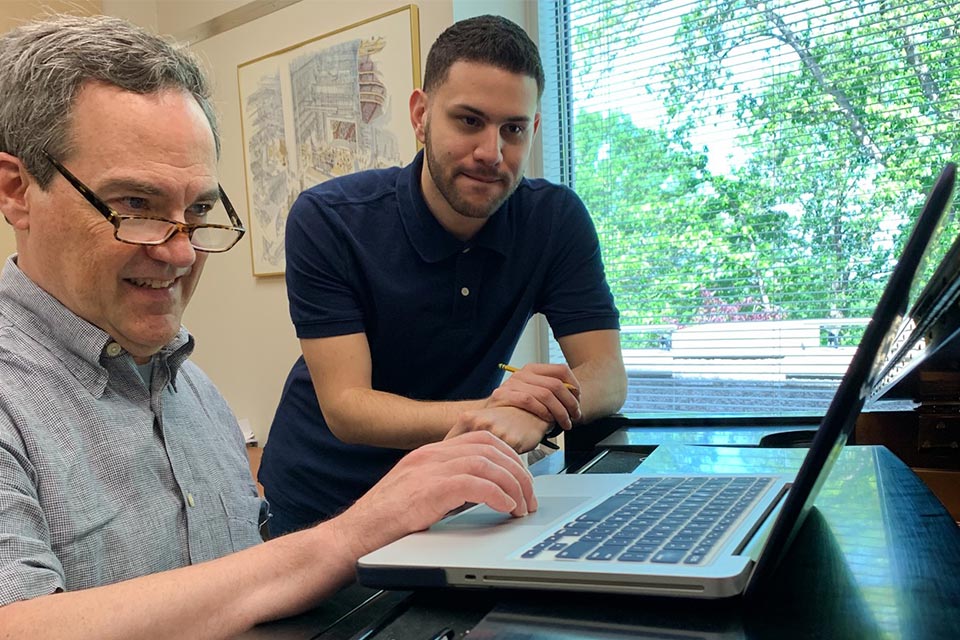 What's your favorite performance you were a part of at UNCSA?

It was in my first year, when the students from the School of Drama organized a benefit concert for relief efforts to Puerto Rico after Hurricane Maria. It was a hard year for me because all my family and friends were going through this bad situation on the island. This was my first performance playing the Puerto Rican instrument known as the cuatro, and in that moment I felt unity, love and hope for my people.

Talk about your work outside of UNCSA. What influences you, and how did that inform your student work?

I had a busy schedule while studying at UNCSA, performing concerts all over the United States. I even performed in the opening act of the 2017 Latin Grammy Awards with my cuatro instrument. One of my favorite collaborations was with the Puerto Rican rapper Residente and Lin-Manuel Miranda on music for a new film about Puerto Rican culture. I am really grateful for all the support that I received from UNCSA. Despite the travel, it was possible to maintain a balance. 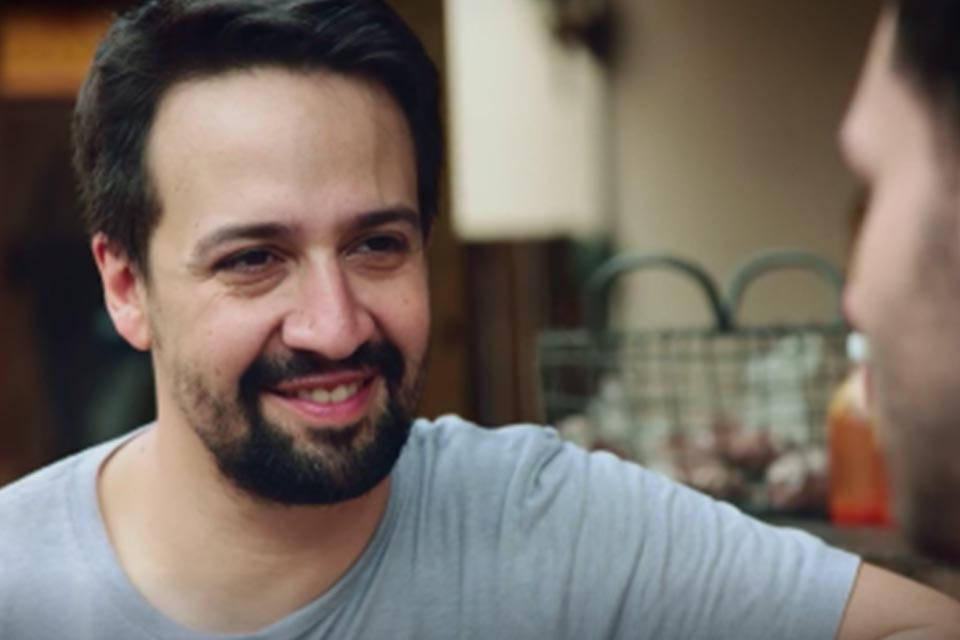 What's an opportunity you had at UNCSA that's different from other universities?

This spring, I received the Chancellor’s Artpreneur Grant from the Kenan Institute for the Arts. I had the opportunity to present a creative project that I have always dreamed of. My project is a musical album, “El Cuatro Sinfónico,” that will help expose and develop the repertoire of the cuatro instrument and enrich the classical music repertoire with different sounds.

“Imagination creates reality,” by the German composer Richard Wagner. I identify with this quote because as a composer I am always imagining and listening to the music first before passing it on to paper or the computer. It really tells you what an artist does.