Five graduating students at UNCSA have been named recipients of the 2018-19 Student Artpreneur Grants, Chancellor Lindsay Bierman has announced.

Artpreneur Grants for students offer graduating UNCSA undergraduate, graduate or professional certificate students the opportunity to apply for merit-based grants of $2,500 in funding for their creative work or creative enterprise. The grant program is administered by the Thomas S. Kenan Institute for the Arts.

It’s our mission and greatest joy to support the dreamers and doers who came here to change the world.

“It’s our mission and greatest joy to support the dreamers and doers who came here to change the world,” Chancellor Bierman said.

In 2017, Bierman launched the grant program called the Chancellor’s Artpreneur Initiative for students and alumni “who have a dream and the dedication to make it reality.” He defined an artpreneur as “an artist who is not defined by what is, but inspired by all that could be; who is business savvy and technologically aware; who is devoted to creating value and impact through their creative practice; who reaches beyond existing disciplines to create new ways to connect with others; who is willing to take creative risks in order to positively transform our world.”

Bierman continued: “My congratulations to each of our student artpreneurs. Their work at UNCSA has been exemplary, and the projects they will be molding and guiding are awe-inspiring. These students truly represent the future of the arts and artists.”

On April 11, UNCSA announced that dancers/choreographers Camille A. Brown and Juel D. Lane were the recipients of the Alumni Artpreneur Awards ($40,000) honoring alumni who establish creative projects or creative enterprises of the highest merit, artistic excellence or innovative potential.

Taylor Dankovich, who will receive a Master of Fine Arts in Design and Production, will work to grow her creative business, the “Who Knows?” podcast. “Who Knows?” is an enterprise that creates content promoting curiosity and learning with an emphasis on mental health awareness. The podcast was envisioned for a community of listeners with questions about the world around them, the people in it, and in support of their own mental wellness journey. 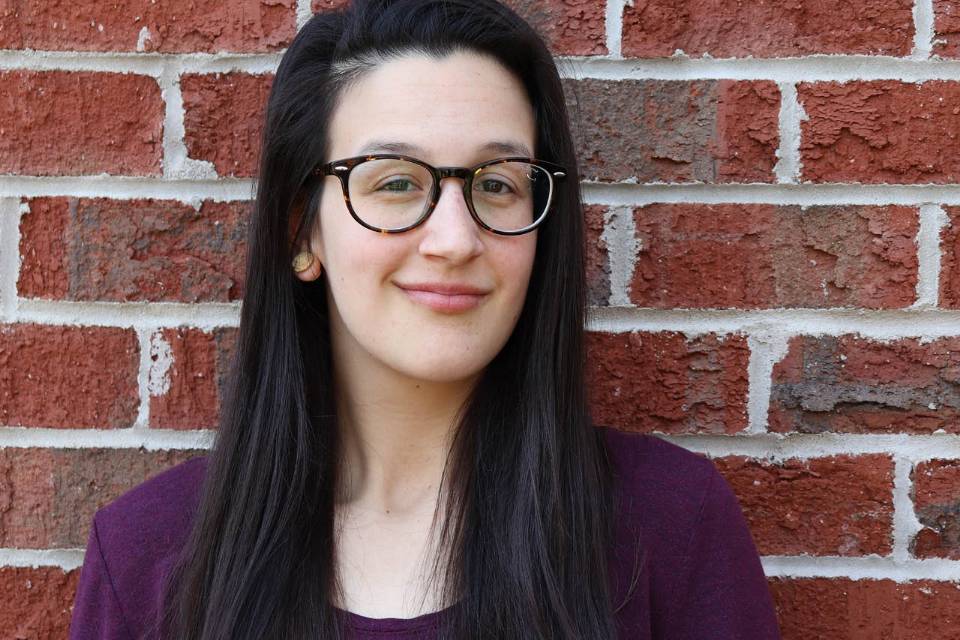 Dankovich’s passion for the arts began at a very young age. Since high school, she has nurtured her creative skills, specializing in audio. In addition to her study, she has worked with numerous professional theater companies over the last six years. Upon discovering her love of podcasting, she has been growing her knowledge and skills in this new facet of her career.

Malik Dowdy, who will receive his Bachelor of Fine Arts in Filmmaking (cinematography), grew up absorbing artistic inspiration from his family and environment, traveling the country for sports and music. He has worked in film all across the country, including Los Angeles and New York City, and for companies such as Netflix, ESPN, and Interscope Records. While he specializes in narrative filmmaking, he also has experience with commercial and music video work. 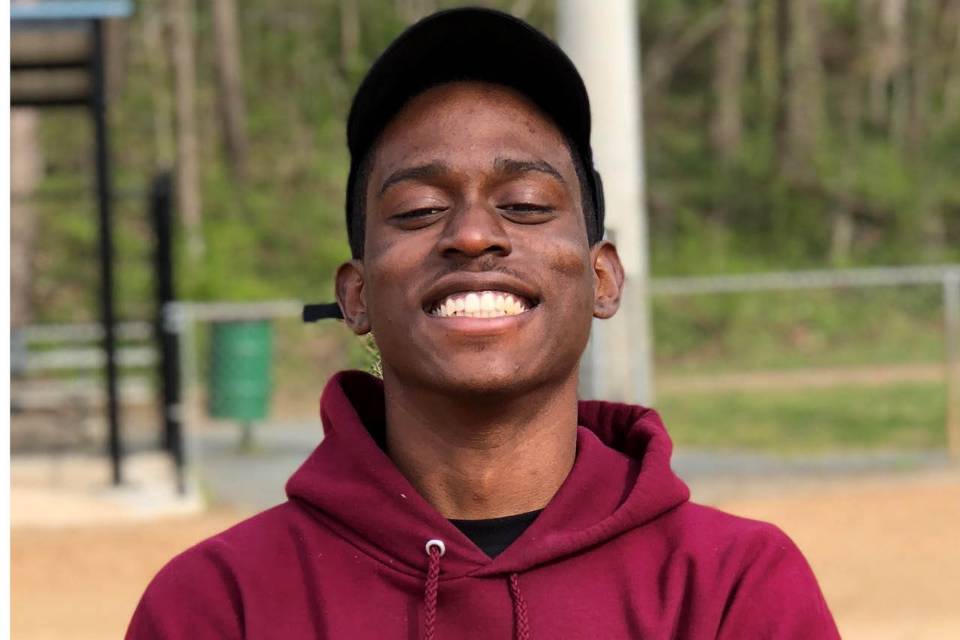 Along with filmmaking, Dowdy is passionate about his nonprofit, The Dreamcatchers Arthouse, that he's working to get off the ground. He wants to bring hope and love to the communities he saw growing up, using his talents to uplift a generation that has felt they don’t have a voice.

“$tate of Dope” is Dowdy’s creative project in filmmaking that will explore the violence among youth in urban or minority-dense communities cause by sneaker culture. Growing up, he constantly searched for ways to make his voice useful in the midst of the everyday violence he witnessed due to materialism. After a local teenager was murdered for his expensive sneaker collection, Dowdy decided to write what would be the first draft of “$tate of Dope.” As he continued to maneuver through film school, he never forgot about “$tate of Dope,” waiting on the right avenue for the documentary. He said he can’t be more grateful for the Artpreneur grant and the opportunity to explore “this massive issue in urban America.”

Having trained as an actor at UNCSA for four years, Bailey Lee plans to use her knowledge of storytelling to entertain, inspire and educate children through writing. Lee, who will receive a Bachelor of Fine Arts in Drama, will use her Artpreneur funding to write and publish a collection of children's poetry, titled "B. Lee's collection of poems for children and frogs." 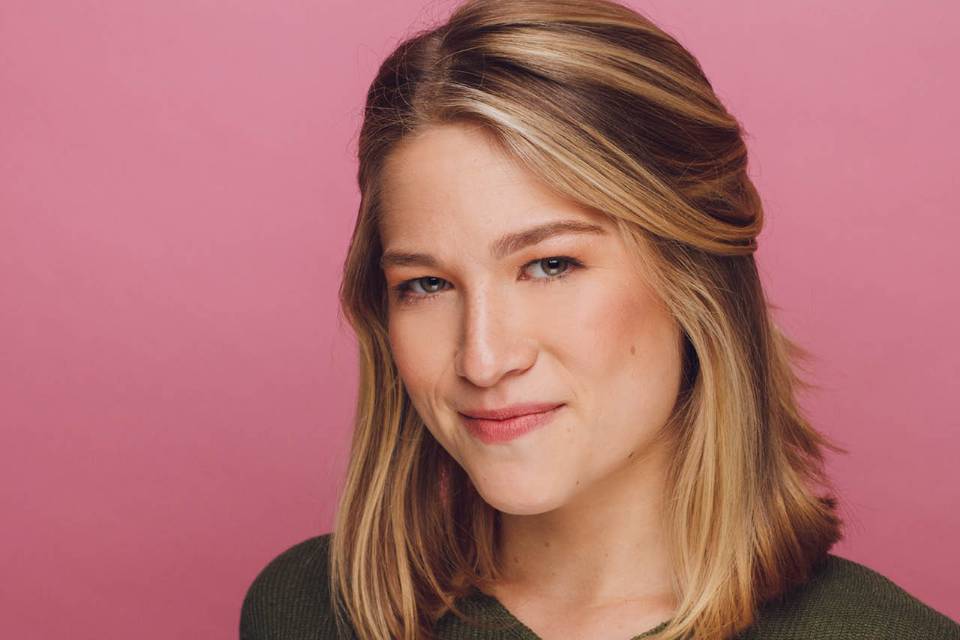 The publication will be aimed at promoting a love of nature, biodiversity and sustainable living practices to inspire hope and empowerment in younger generations. Lee intends to bring the poetry to schools and libraries and pair it with conservation presentations and discussions.

"I was raised to love and respect all forms of life and strive to continue to live by these values," Lee said. "It is my hope that by bettering myself as a conservationist and sharing that knowledge with younger audiences through whimsical poetry that we may live in a more connected and responsible world."

Lee spent her childhood surrounded by animals, siblings and nature. "A sensitivity to creatures and a passion to protect their homes was infused in my outlook from many late night Animal Planet specials,” she said, “and endless summer days observing and playing with frogs in the backwoods of North Carolina. It is important to look out for the little guys."

Luis Sanz, who will receive his Master of Music, began playing the Puerto Rican cuatro at the age of four; by age nine, he had appeared with the Puerto Rico Symphony Orchestra. His creative development and talent in improvisation led him to arranging and composing works that have been performed in China, France and the United States. He has recorded three albums and is the musical director of the group Hermanos Sanz. He headlined the 2017 Latin Grammy Awards with Residente, and collaborated with Lin-Manuel Miranda on music for a new film about Puerto Rican culture. 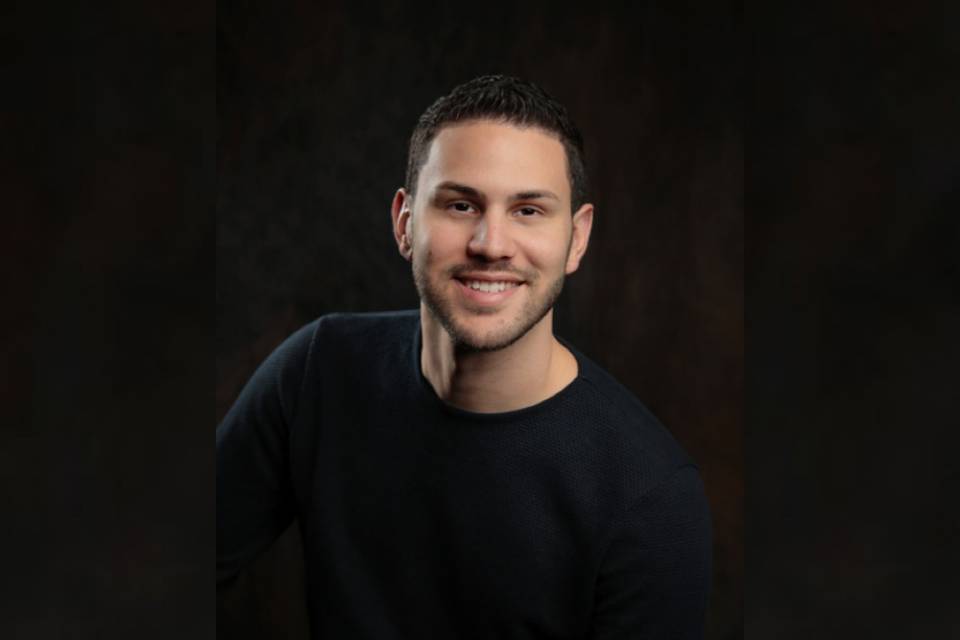 “My creative project is a musical album, ‘El Cuatro Sinfónico,’ that will help to expose and develop the repertoire of the cuatro instrument and enrich the classical music repertoire with different sounds,” he said. “I had been thinking for some time about how and when I could start a project as a soloist and at the same time meet a need for more classical repertoire for the cuatro, an indigenous Puerto Rican string instrument.

“During my master’s studies at UNCSA, I realized that I could combine my classical compositions for duets, string quartet and different ensembles with this folkloric instrument and therefore this creative project was born,” Sanz said.

Alexis Sneed, who will receive a Bachelor of Fine Arts in Design and Production, has always had a passion for special effects makeup as well as prosthetics. Throughout her time at UNCSA, she has challenged herself to build realistic prosthetics for film and theater. 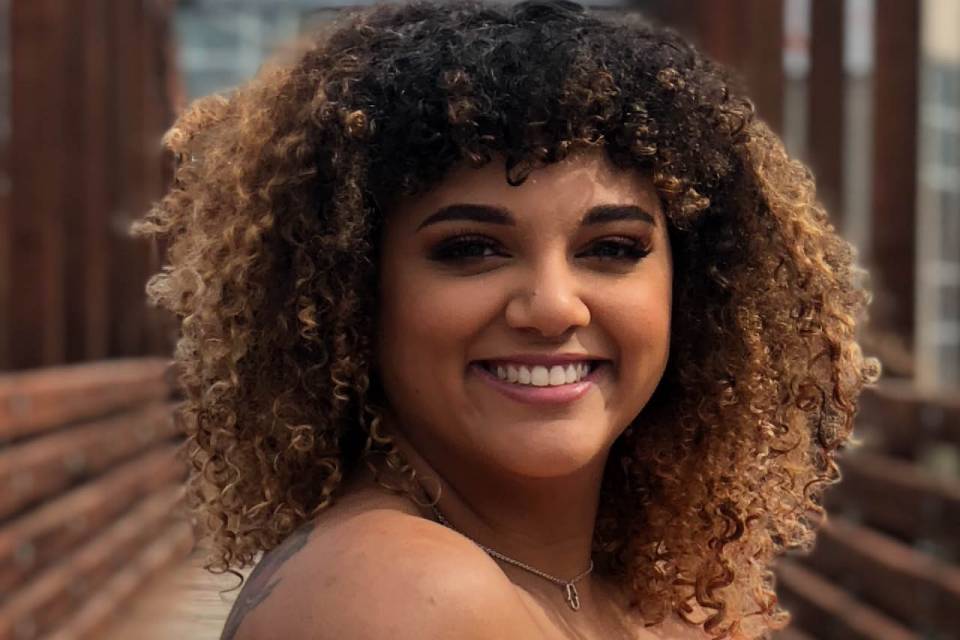 An internship at Walter Reed National Military Medical Center near her home outside of Washington, D.C., led Sneed to develop her creative enterprise, “Medical Task Trainers.” Using her skills as a prosthetic artist, she will collaborate with surgeons, scientists, researchers and military personnel to develop innovative medical task trainers that will be used to advance military and civilian medicine. The next generation of surgical simulation, medical task trainers have a high level of detail and are anatomically accurate and life-like.

Sneed was initially drawn to the medical field by simulating bodily injuries for mass casualty trainings. She has been developing this idea since she learned of the high demand for cost-effective medical trainers. This inspired her to create different scalpel trainers and a fasciotomy trainer that are currently being used to train surgeons in a simulation center. The key challenge that her enterprise addresses is meeting the demand of highly realistic and affordable task trainers that will eliminate the need for cadavers.