Whittington joins UNCSA’s Office of Advancement as the university enters the public phase of Powering Creativity: The Campaign for UNCSA. The comprehensive campaign, which was unveiled Sept. 14, seeks to raise $65 million by June 2021 for scholarships, faculty support, innovation, community engagement, and enhancements to the living and learning environment. To date, $54.3 million has been raised toward that goal.

“We are thrilled to have Rich as a part of our fundraising team,” said Edward J. Lewis III, UNCSA’s vice chancellor for advancement. “His experience with the arts, familiarity with the region, and outstanding management style will serve UNCSA well as we continue to accelerate our fundraising efforts.” 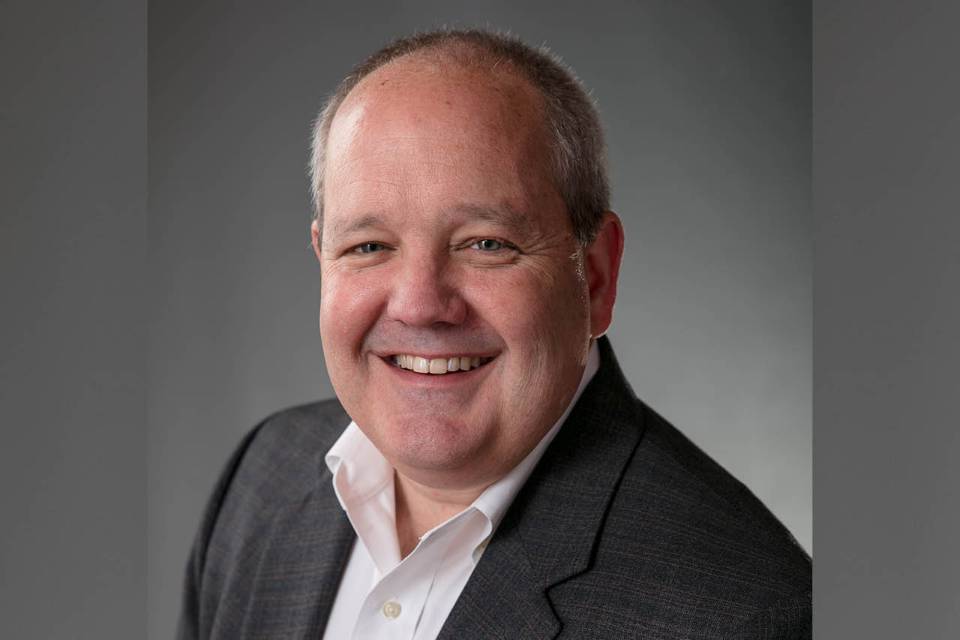 Interim Chancellor Brian Cole said, “Rich is a fantastic addition to the Advancement team that Vice Chancellor Lewis has built over the last four years. “I look forward to seeing how Rich and Ed will continue to rally support for this outstanding university as we work to recruit and retain top artists and power creativity in our state and around the world.”

As associate vice chancellor for Advancement, Whittington will develop and implement fundraising strategies, engage with major donors and prospects and manage a team of major gift officers as well as specialists in annual giving, alumni relations, special events, communications, donor relations, and other areas of philanthropy.

“I am honored to be at UNCSA, especially during the largest concentrated fundraising effort in university history,” said Whittington. “It’s a remarkable place, and I’ve seen first-hand for decades what a tremendous benefit this university is to the region, the state, and the arts community as a whole.”

Prior to joining UNCSA, Whittington co-founded Triad Stage, a $2.5 million professional regional theatre, and served as its managing director for more than 20 years.

Whittington earned an M.F.A. in theatre management from the Yale School of Drama and a B.F.A. in acting and directing from Marymount Manhattan College. He was an artist-in-residence at the University of North Carolina at Greensboro, taught theatre management at Greensboro College and North Carolina A&T State University, and has guest lectured at the University of North Carolina at Chapel Hill, UNCSA, and Wake Forest University. A native of Dallas, he served as artistic administrator for the Dallas Theater Center and associate producer of Dallas’ The Big D Festival of the Unexpected. His experience also includes work at the Roundabout Theatre in New York and Stage West in Springfield, Mass.

Triad Stage awarded Whittington the 232 Award of Excellence upon his departure in 2019 and renamed the award in his honor. Whittington and Triad Stage co-founder Preston Lane (an alumnus of the UNCSA School of Drama) were honored with the Adelaide F. Holderness/H. Michael Weaver Award from UNC Greensboro for distinguished public service (2013) and Downtown Greensboro, Inc.’s “J. Edward Kitchen Leadership Award” for downtown revitalization (2010).