Drama alumnus Jonathan Majors has been nominated for his supporting role in "The Last Black Man in San Francisco" / Photo: Peter Prato

Tyler Cook and Jonathan Majors, alumni of the University of North Carolina School of the Arts (UNCSA), are nominated for Film Independent Spirit Awards, a coveted honor among independent filmmakers.

Cook, a graduate of the School of Filmmaking, is nominated for the Best Editing award for “Sword of Trust,” and Majors, a School of Drama graduate, is nominated as Best Supporting Actor for portrayal of Montgomery Allen in “The Last Black Man in San Francisco.” 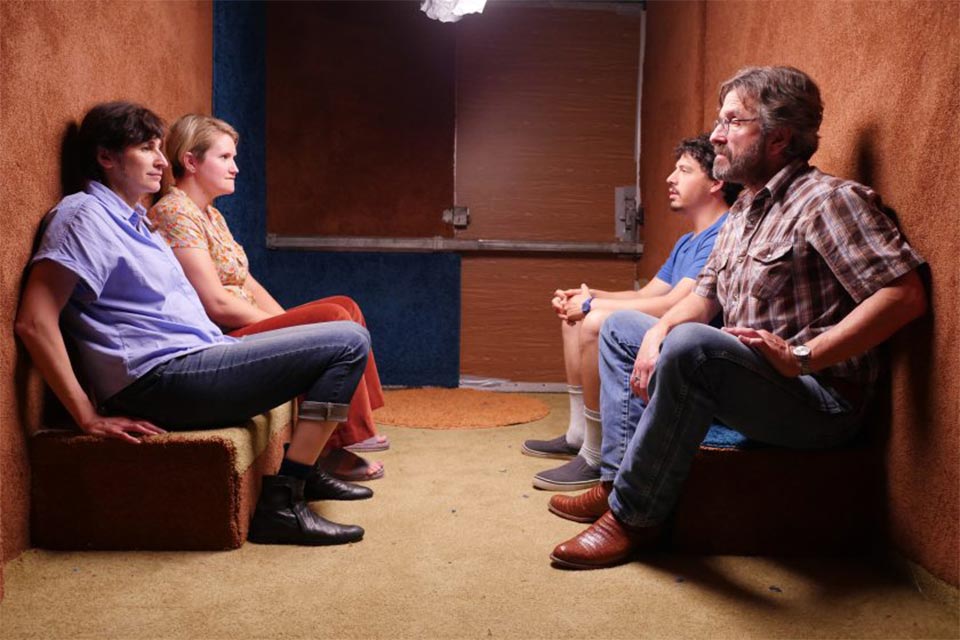 Majors stars alongside Idris Elba in the western “The Harder They Fall,” produced by Jay-Z and premiering on Netflix in January. He also appears in the upcoming HBO horror series “Lovecraft Country,” produced by J.J. Abrams and Jordan Peele, and in Spike Lee’s upcoming feature film “Da 5 Bloods,” for Netflix. 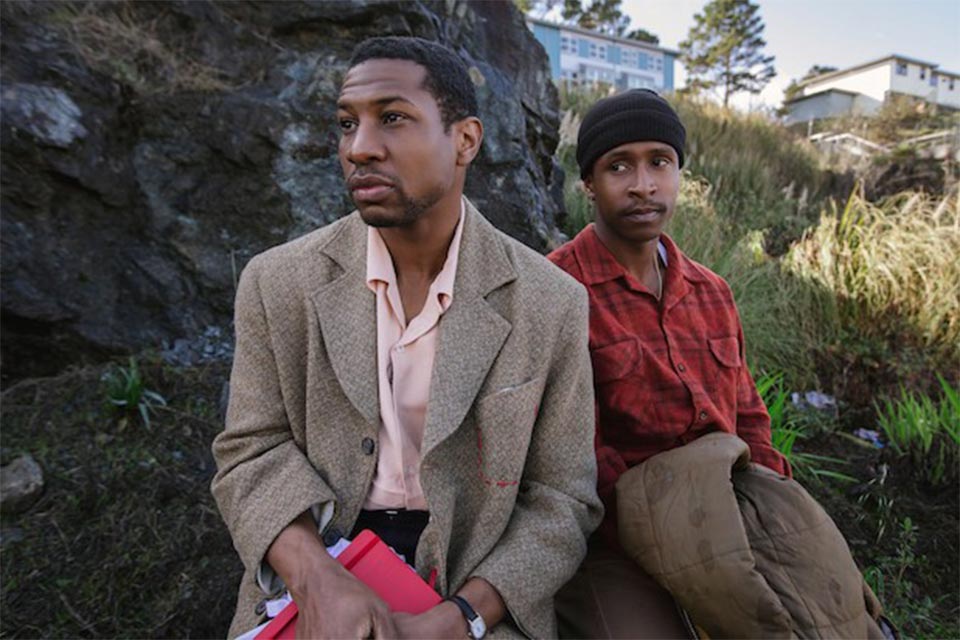 UNCSA Drama alumnus Jonathan Majors is nominated as Best Supporting Actor for his portrayal of Montgomery Allen in “The Last Black Man in San Francisco.”

Spirit Award recipients are chosen by filmmakers, film industry leaders and film lovers who are voting members of Film Independent, an organization that champions creative independence in visual storytelling and supports a community of artists who embody diversity, innovation and uniqueness of vision.

The Film Independent Spirit Awards will be presented on Saturday, Feb. 8, broadcast live on IFC at 5 p.m.