Winter Dance shows range with both classical and contemporary pieces

UNCSA Winter Dance will be a spectacle, spanning classical and contemporary ballet to cutting-edge contemporary dance. Students in the School of Dance will perform “The Sleeping Beauty, Act III” and Robert Battle’s contemporary classic “Battlefield,” along with new works by choreographers Stephanie Martinez and Anouk Van Dijk.

Renowned dance historian Elizabeth Kendall will present a free  pre-curtain talk at 6:45 p.m. on Thursday and Friday, Feb. 27 and 28 in the boutique area of the Stevens Center lobby.

Beginning with classical ballet, Winter Dance will feature the elegant third act of “The Sleeping Beauty,” from the well-loved Tchaikovsky ballet including variations for Bluebird, Puss in Boots and the Lilac Fairy.

“Classical pieces like ‘Sleeping Beauty’  are perfect for refining  the technique and precision we strive so hard to perfect in students,” said Dean of Dance Susan Jaffe. “During the rehearsal period, you can really see students grow in their strength and grace.” 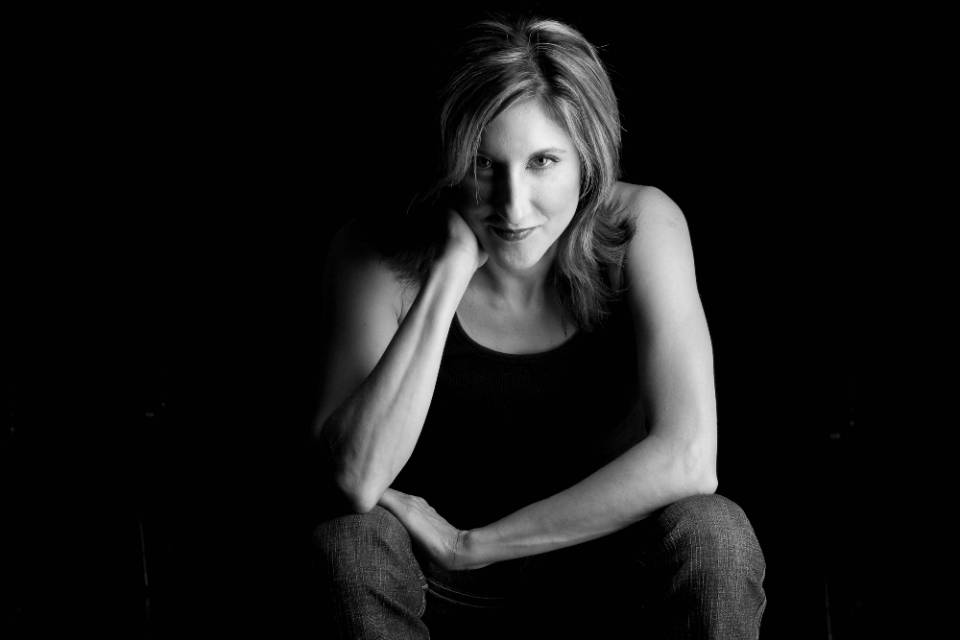 Following that piece comes a new contemporary ballet by award-winning Chicago-based guest artist Stephanie Martinez. Martinez has 30 years of professional performing experience and has traveled the country as a master teacher and professional choreographer. Her piece, titled “Wandering On,” is based on Samsara, the constant cycle of life. “What I envision for this ballet is an exploration of the different relationships that a person can have within their life,” said Martinez. “How we rely on different people for various needs throughout the course of growing and moving on, and how these relationships can be both selfish and selfless at the same time.”

The third part of the program will feature a newly expanded piece by CountertTechnique founder Anouk Van Dijk. The piece will be performed to parts II, III and VII from the Uniko recording by Kimmo Pohjonen, Samuli Kosminen and the Kronos Quartet. Van Dijk is a choreographer, dancer and artistic director. She ran her own Amsterdam-based dance company from 1998 to 2012, and was artistic director of dance company Chunky Move in Melbourne, Australia, for seven years from 2012 to 2018. 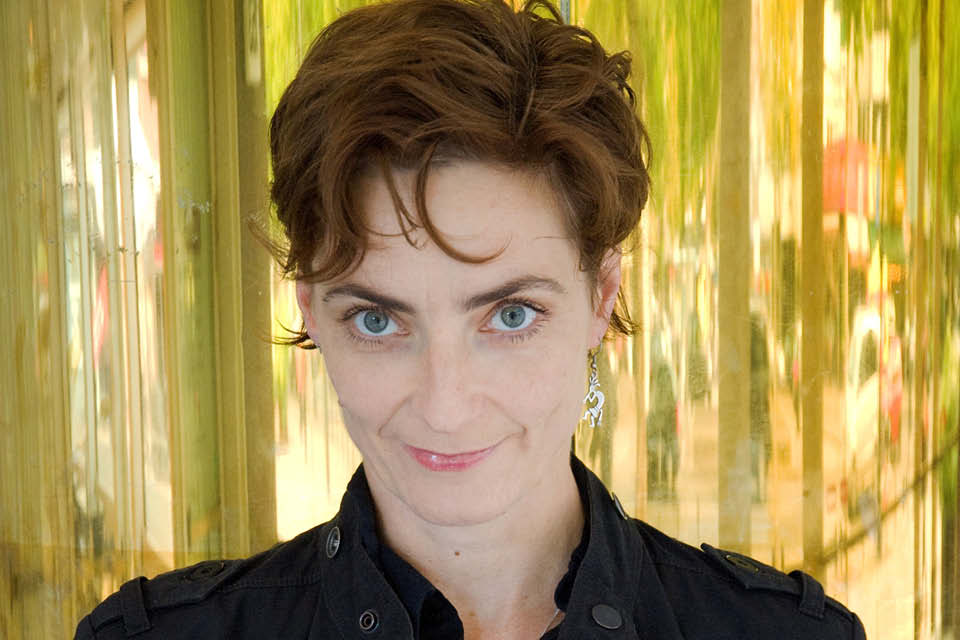 Lastly, the enthralling contemporary dance classic “Battlefield,” created by current director of Alvin Ailey American Dance Theater, Robert Battle, will be staged by Elisa Clark for UNCSA students. “Battlefield” combines contemporary  dance and martial arts to portray an intense and ritualistic communal preparation for battle that is at once primal and urban, set to the beat of African drums.

“Our Winter Dance program this year truly features works by a cast of luminaries that will challenge our dancers and will thrill our audiences with the range of our training,” said Jaffe.

During the pre-curtain talks, Kendall will discuss the choreographers and pieces performed during Winter Dance. Kendall is a dance and culture critic/historian and a literary studies professor at Lang College and School for Social Research, both of New School in New York City.  Her book “Balanchine and the Lost Muse:  Revolution and the Making of a Choreographer,” was published in July 2013.  She has also written “Where She Danced”,; “The Runaway Bride: Hollywood Romantic Comedy of the l930’s”; two memoirs, “American Daughter” and “Autobiography of a Wardrobe”; and numerous articles about dance and other arts.  She has received fellowships from the Rockefeller Foundation, Guggenheim Foundation, Cullman Center for Writers and Scholars, Fond Likhacheva in Russia, and Leon Levy Center for Biography.  Presently she’s at work on an experimental book about Balanchine’s early years in the U.S. (1933-1946).

Stephanie Martinez is an award-winning Chicago dance artist with more than  30 years of professional performing experience. Her 2009 choreographic debut, “AviMar,” for Luna Negra Dance Theatre’s 10th anniversary season, instantly secured her status as a sought-after dancemaker. She has since traveled the country as a master teacher and professional choreographer, setting works on dance companies and university departments, in addition to a slew of reputable ensembles local to her native Chicago.

Martinez has been a featured dancer on a stage, film, and television. After a 17-year stint with River North Dance Chicago, for which she merited a Ruth Page Award for Outstanding Performance, Stephanie she joined the Lyric Opera of Chicago as a principal dancer for its productions of “Manon” and “The Merry Widow,” followed by the Marriott Theater's production of “Swing.” She spent several seasons with Concert Dance Inc., performed with Luna Negra Dance Theater, Gus Giordano Jazz Dance, Ron Dde Jesus Dance, Same Planet/Different World, appeared as a special guest performer for The Chicago Symphony Orchestra, and was a featured dancer for Diana Ross's appearance in the 2006 World Cup opening ceremonies.

Anouk Van Dijk graduated from the Rotterdam Dance Academy in 1985, and  spent the first 10 years of her career as a lead soloist for Rotterdam Dance Company and Amanda Miller’s Pretty Ugly Dance Company. From early on, she was attracted to the creation of performance and in  1996 she committed herself exclusively to the conception, construction and performance of her own work. In 1998, Van Dijk formed anoukvandijk dc, her own company dedicated to creating work that sought to provide an insight into the many facets of the human experience through the lens of contemporary dance. In 2012, she was appointed artistic director of dance company Chunky Move in Melbourne, Australia.

Central to the foundation of Vvan Dijk’s work and the training of her dancers has been Countertechnique, the movement system she developed. Upon her departure from the Netherlands, Vvan Dijk was awarded the Golden Swan (Gouden Zwaan) – the Netherlands’ most prestigious dance accolade – in recognition of her outstanding artistic and academic contribution to dance in her home country.