The School of Dance received an Outstanding School Award at the Youth America Grand Prix (YAGP) Regional Semifinals, held with COVID-19 precautions Jan. 22-24 at Reynolds Auditorium. In addition, eight students in the high school program were winners in the senior division and three students in the Preparatory Dance Program were winners in the junior division.

YAGP is the world’s largest international student dance competition. Regional semifinals are held each year in January through March in U.S. cities such as Seattle, Atlanta, San Francisco, Pittsburgh, Chicago, Houston and Boston. Internationally, regional semifinals take place in Paris; Barcelona; Sydney, Australia; and Osaka, Japan; among other locations. Winston-Salem has been a host city since 2018. 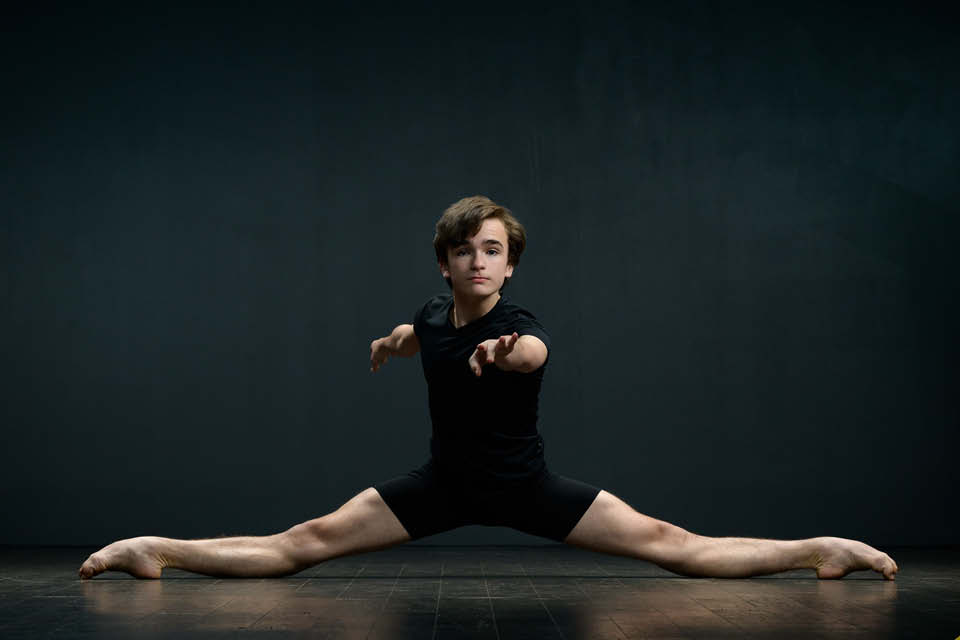 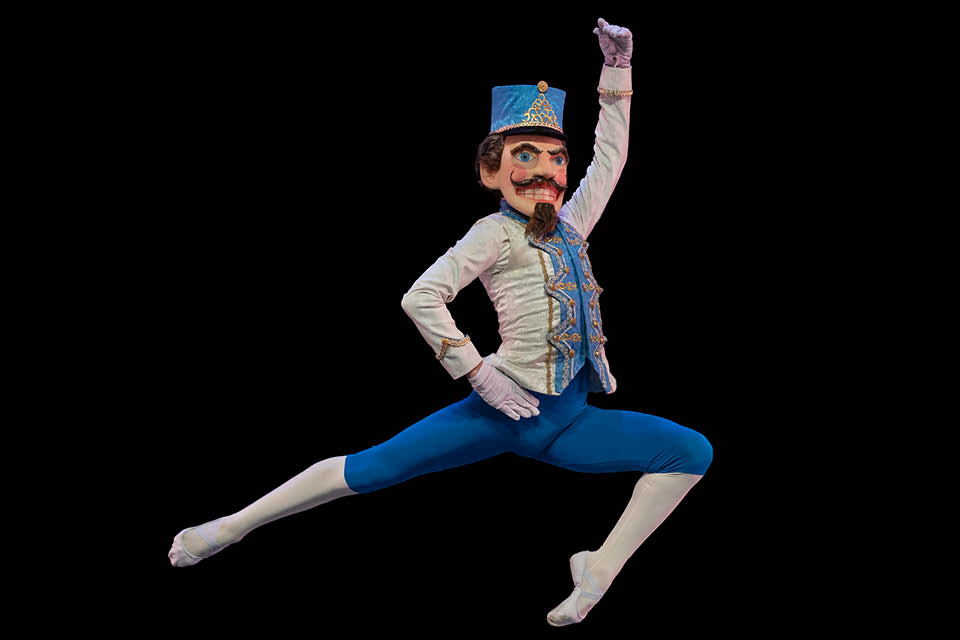 Other winners in the junior division include Preparatory Dance students Myla Calhoun and Zoe Paris-Carter, both of Winston-Salem, who were named to the top 24 classical.

“This is fantastic representation of the School of Dance,” said Interim Dean of Dance Jared Redick. “We are proud of all the students who excelled at the competition, and we’re honored to be recognized with the Outstanding School Award.

“We’re very grateful to Youth America Grand Prix for creating this COVID-safe competitive opportunity for young dancers throughout the region,” he continued. 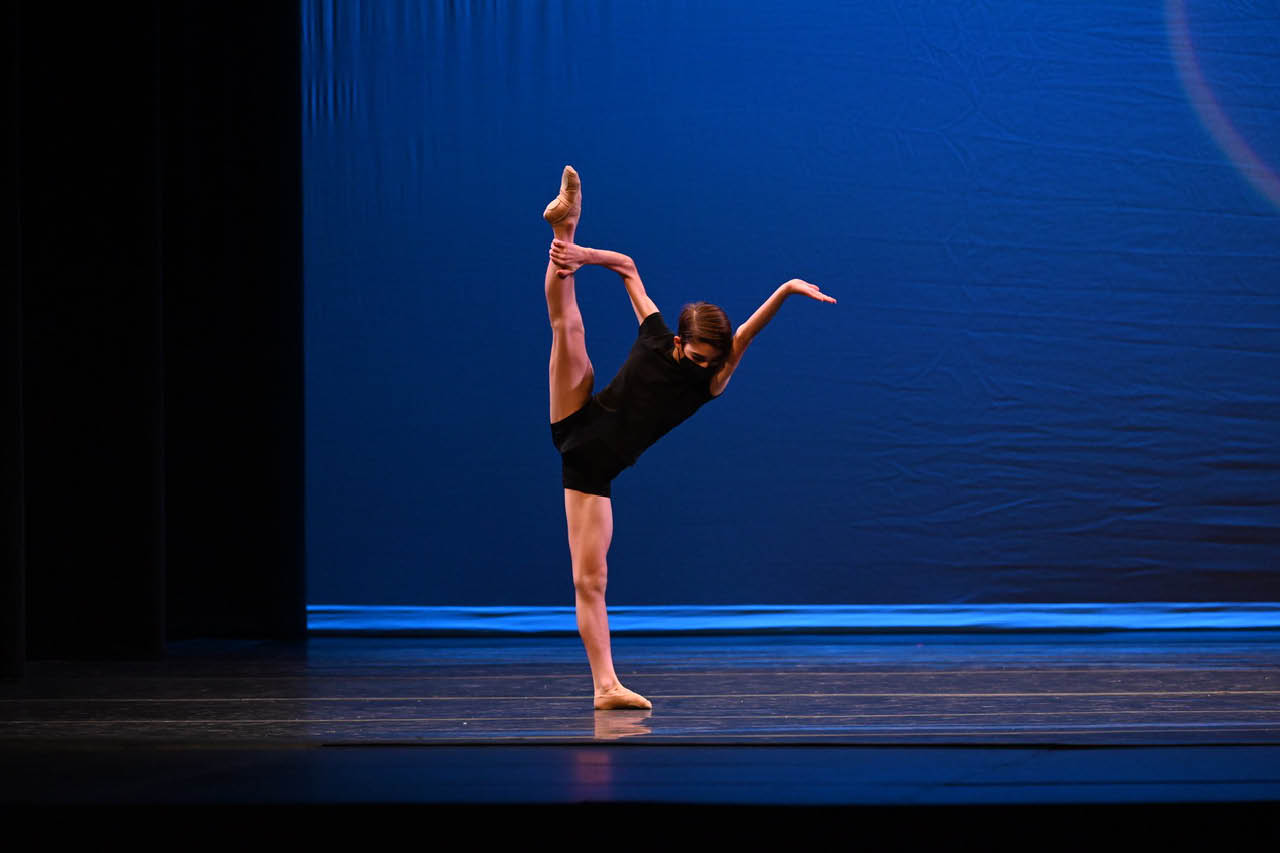 Redick said several UNCSA students who competed at the regional level will be invited to compete in the YAGP Finals, expected in May or June, with location to be announced.

The School of Dance and its students have been recognized at the regional competition since it was established in Winston-Salem. Last year, the UNCSA Preparatory Dance Program, led by nationally recognized dance educator Susan Brooker, received the Outstanding School Award. Lecamu, Gyves, Cilke, Holland and Williams are among previous winners from UNCSA.