Ila Waller of Chapel Hill, N.C., is an American Visions nominee for her gold-key work, "Mysticism," and she received special recognition from the Harvey B. Gantt Center for African-American Arts+Culture for another gold-key work, "On Sunday We Dream." The Gantt Center preserves and celebrates excellence in the art, history and culture of African Americans and people of African descent. Waller also won two silver keys.

Anna Kosinski of Chapel Hill won two gold keys, a silver key and an honorable mention. One of her gold-key works, "Lost in Translation," was chosen by Adams Outdoor Billboards to appear on a billboard near the UNCSA campus in March and April.

Recipients of gold keys, the highest awards, were recognized Feb. 20 in a Zoom ceremony sponsored by  the Mid-Carolina Region of the Scholastic Art and Writing Awards, which is hosted by the University of North Carolina-Charlotte. A recording of the ceremony and gallery of gold-key art can be viewed online.

Winning artwork will be on display at the Mint Museum in Uptown Charlotte until April 11.

A sample of student work: 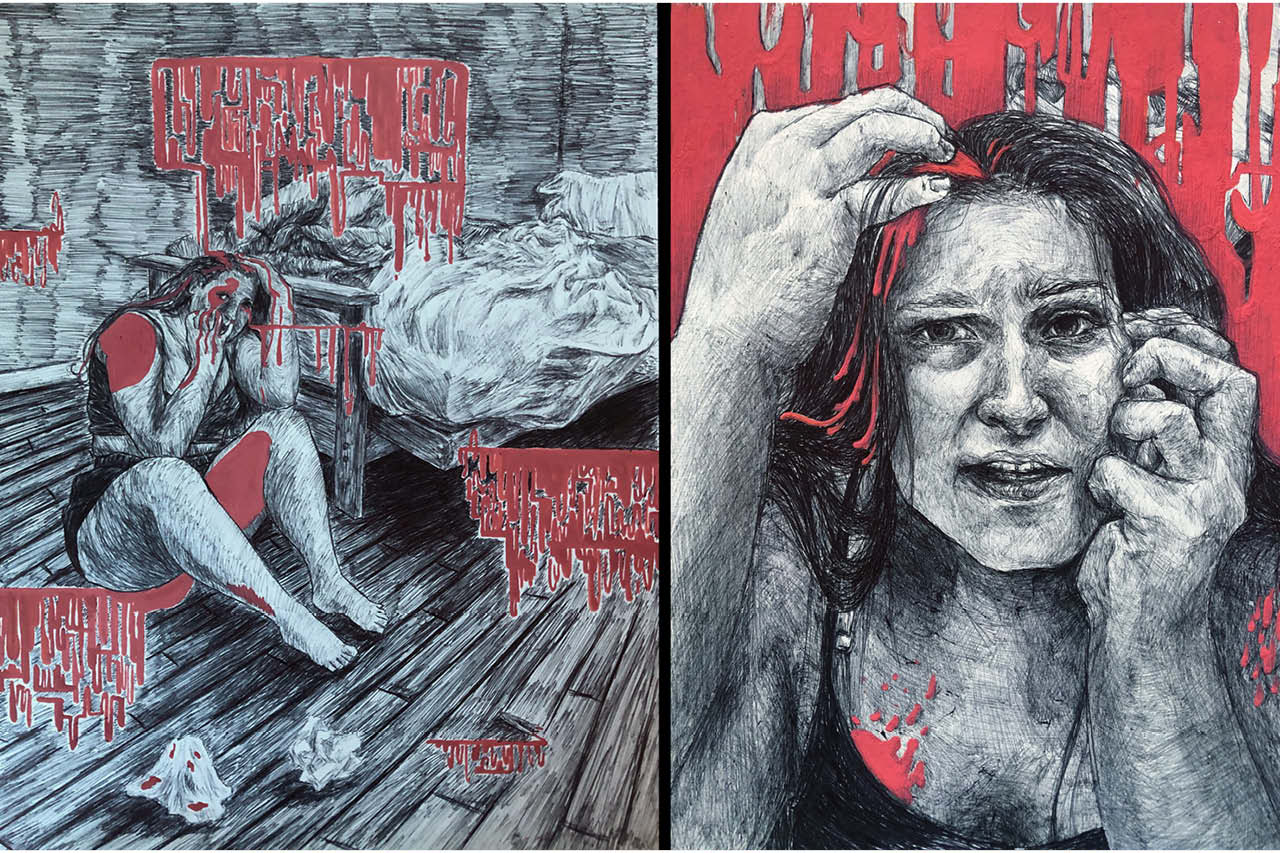 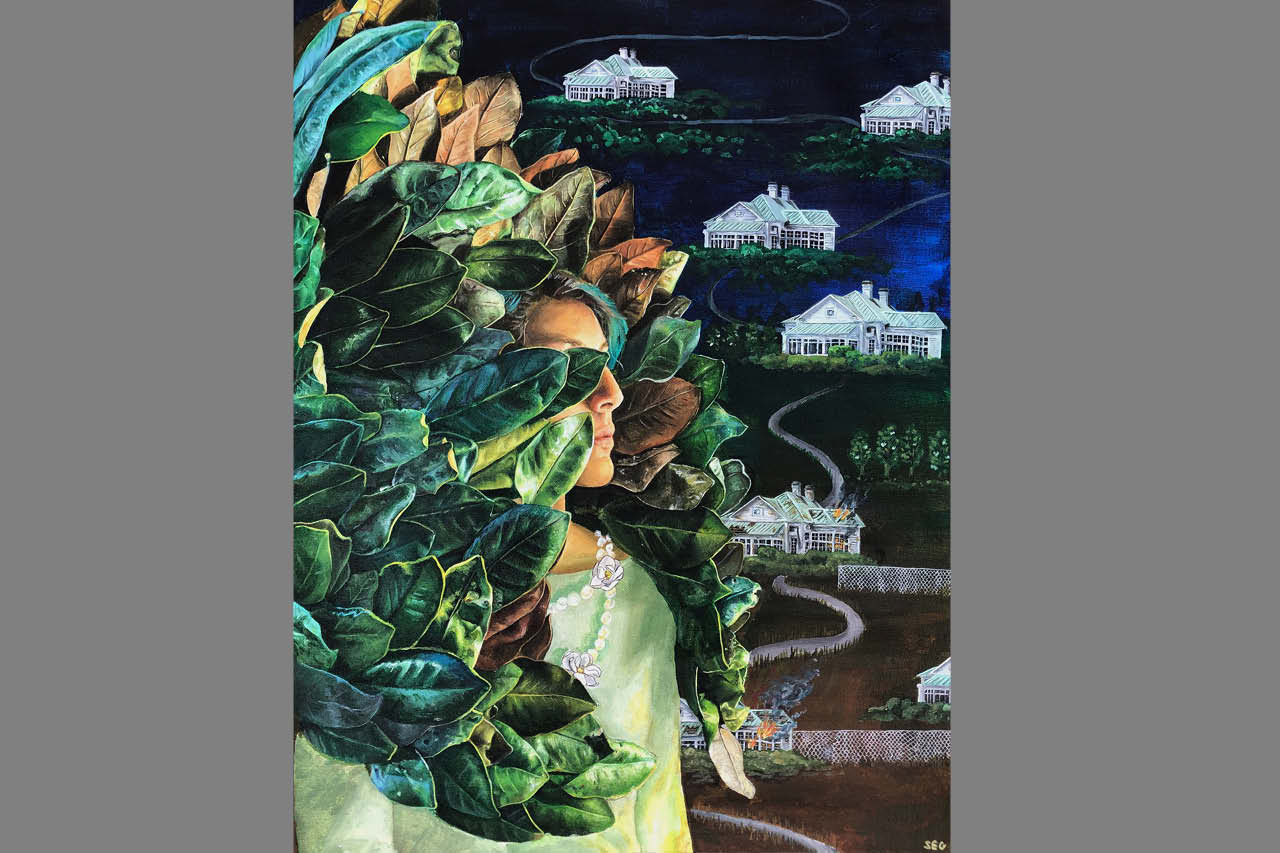 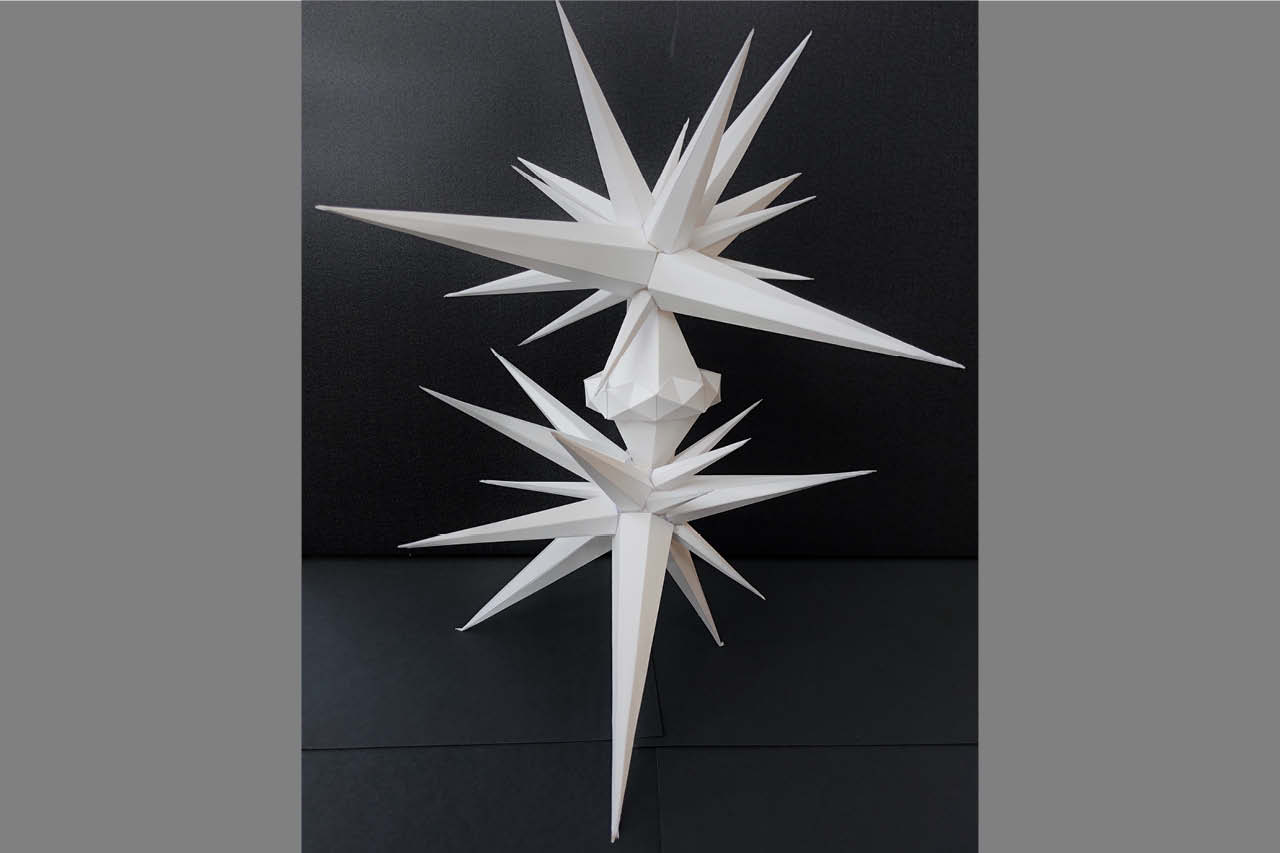 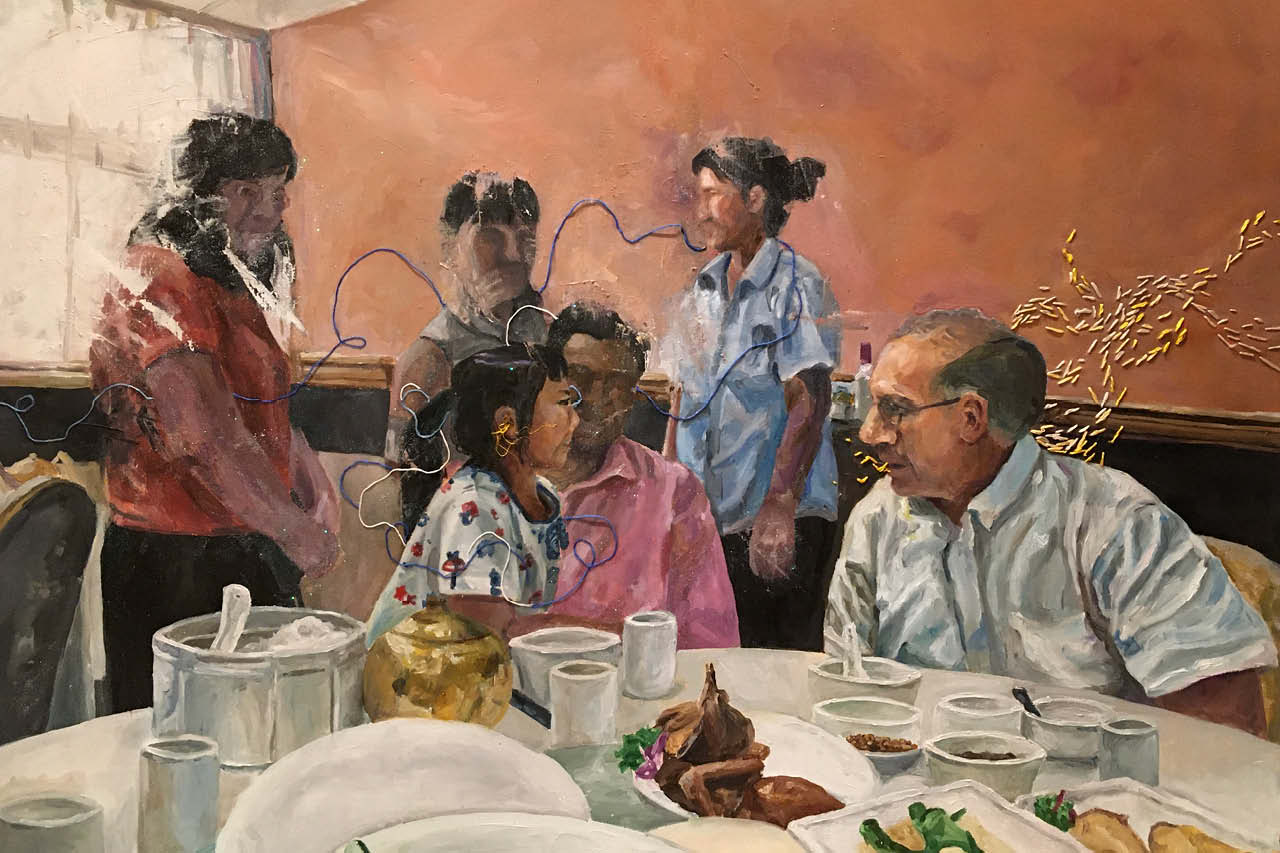 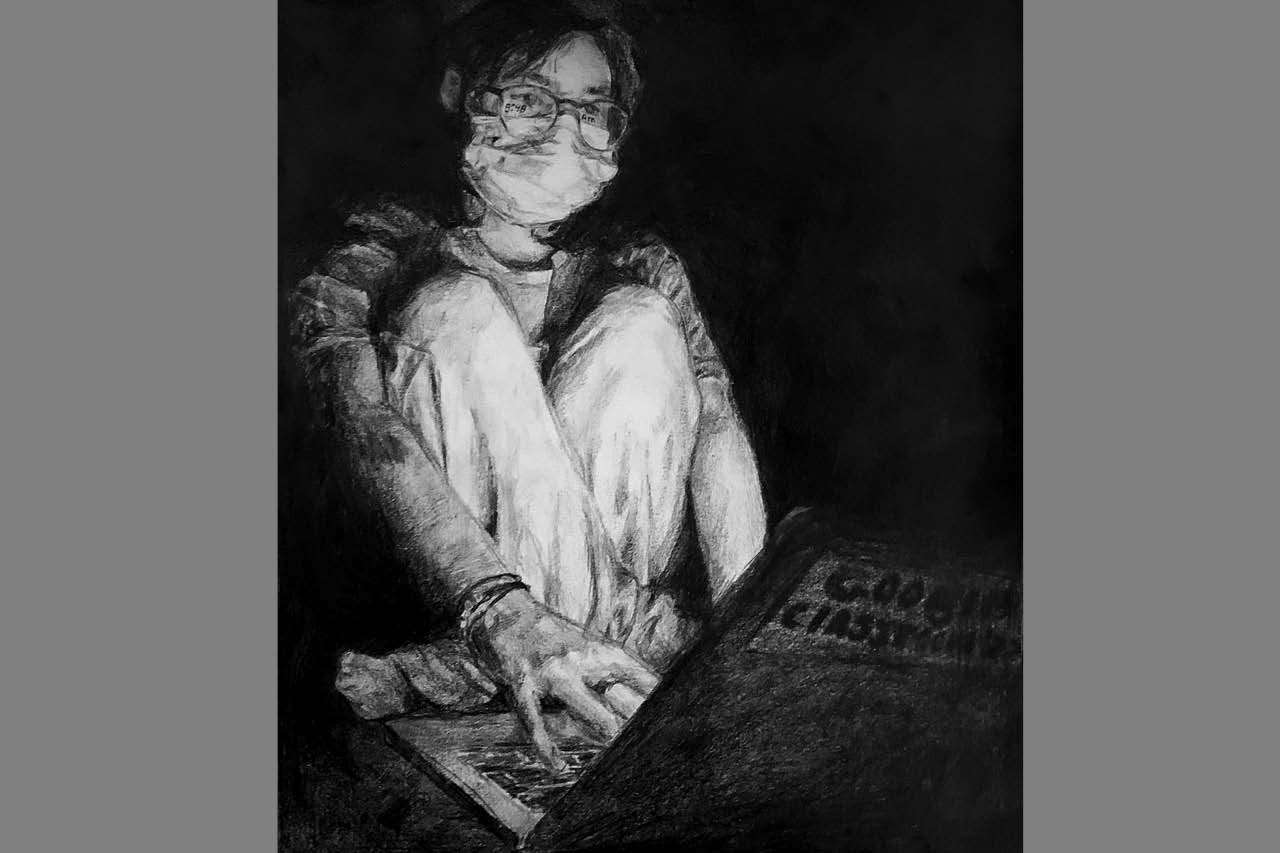 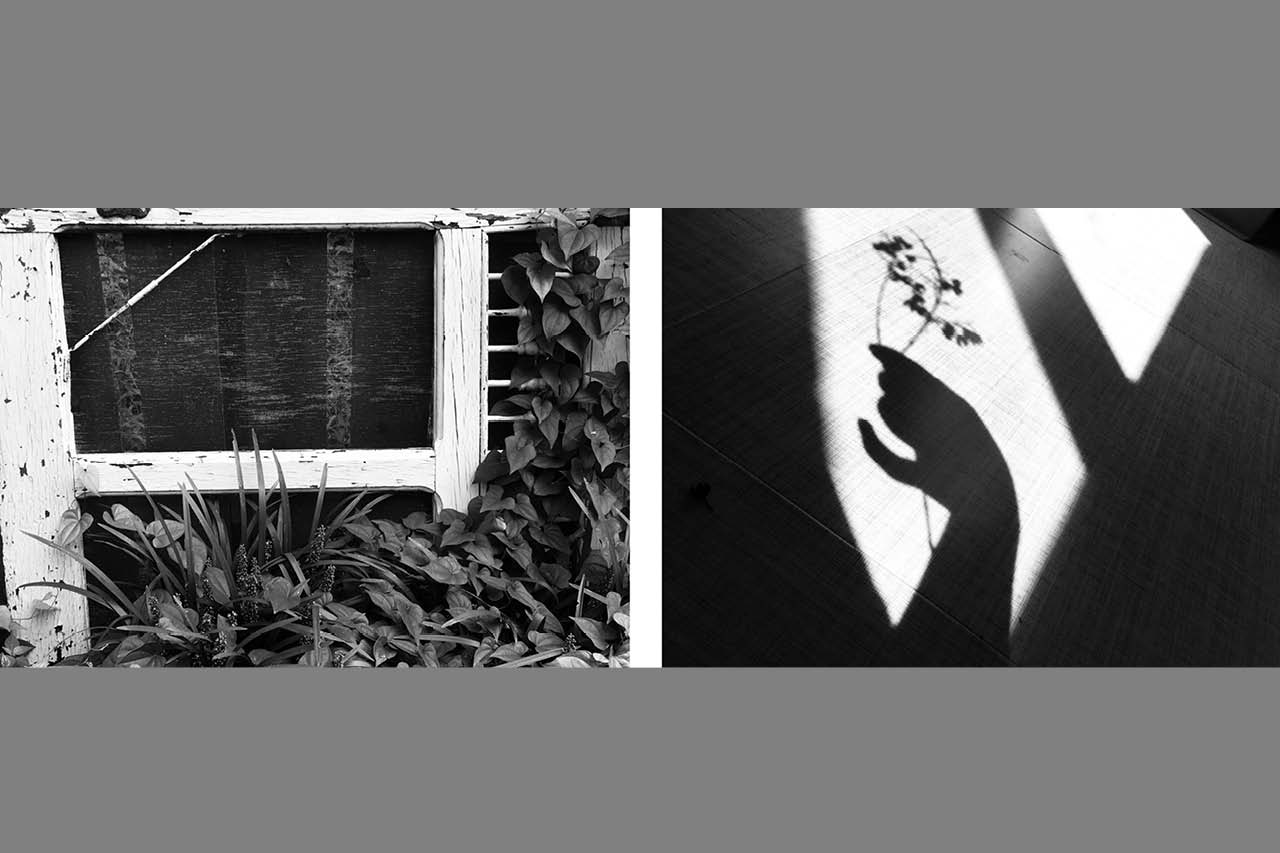 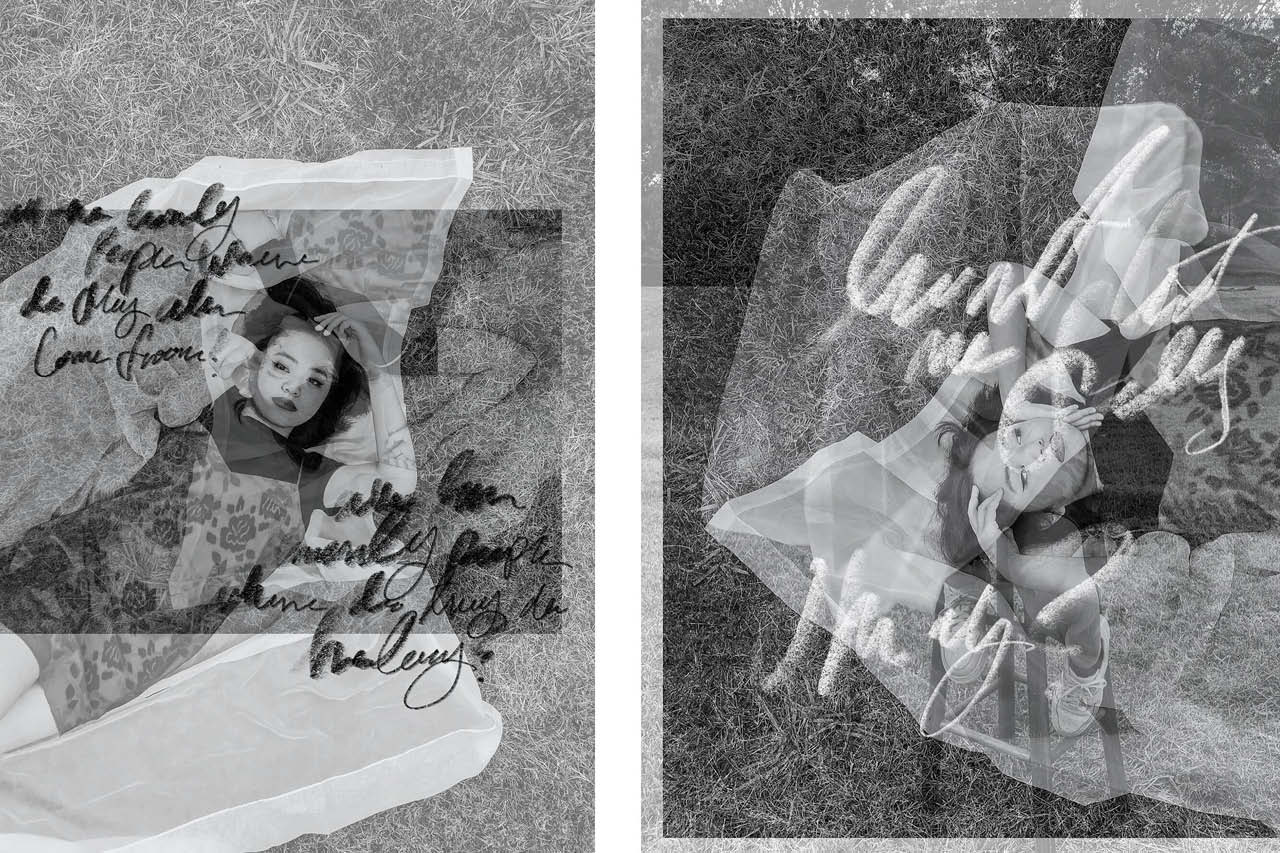 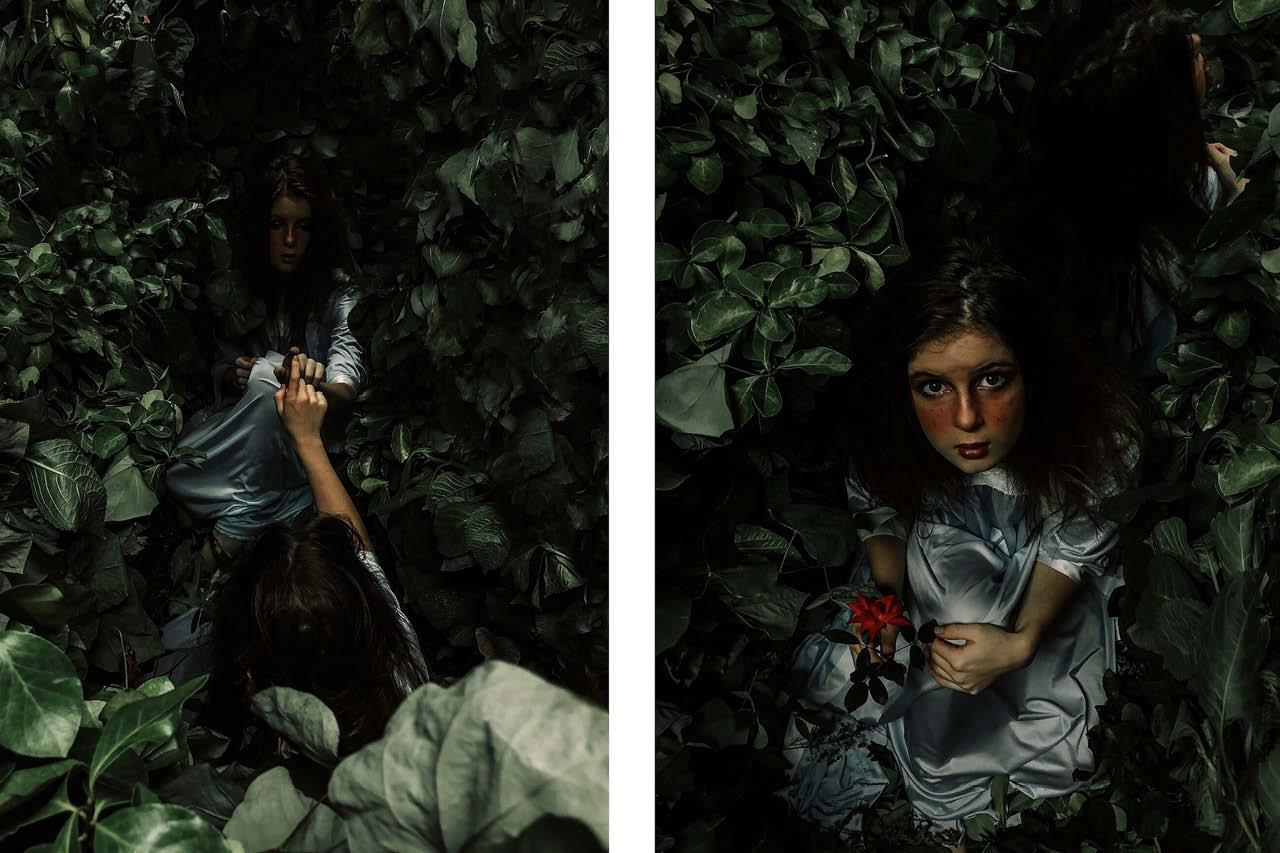 “This is a tremendous accomplishment by our students in two very competitive regions,” said Will Taylor, director of the Visual Arts Program in the School of Design and Production (D&P). “It has not been an easy year for them, but they have persevered with hard work and dedication to craft. We are very proud of them.”

Gold key recipients, all of whom competed in the Mid-Carolina Region, include:

Maia McElvane of Charlotte, N.C., one gold key; and

Other visual artists who won awards include:

Kennedy Giovanelli of Huntersville, N.C., one silver key and an honorable mention;

The UNCSA Visual Arts Program enrolls high school juniors and seniors who commit to a rigorous course of study in design, drawing, sculpture and art history.