Zach Seivers, an alumnus of the top-ranked School of Filmmaking, contributed to “Nomadland,” winner of the Academy Award for best picture. A 2006 B.F.A. graduate, Seivers was sound recording mixer and sound supervisor for the film, which also won Oscars for best actress and best director.

“To have a graduate who played such a key role in a film of this caliber is so important,” said Interim Dean Dale Pollock of the School of Filmmaking. “Sound is crucial for telling a story, particularly in ‘Nomadland’ which contrasts the noisy industrial sounds of an Amazon warehouse with the silence of living in a camper. 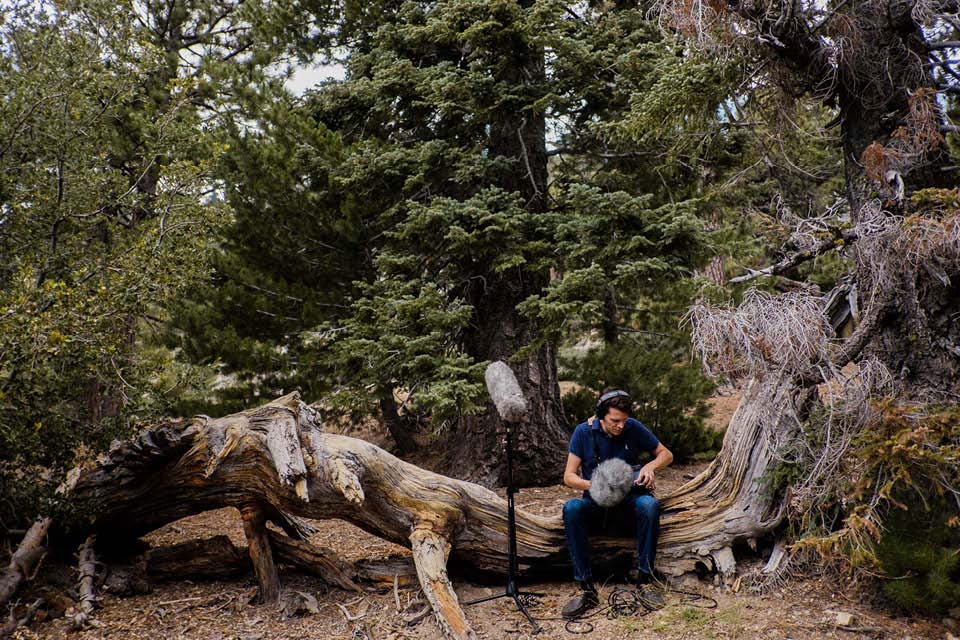 In addition to the three Oscars, “Nomadland” won two Golden Globes and four awards from the British Academy of Film and Television Arts (BAFTA). The film follows lead actress Frances McDormand as she moves from warehouse to warehouse for work, traveling and living in a customized van.

Originally from Mount Airy, Seivers has more than 200 film and television credits to his name. He was nominated for a BAFTA for “Nomadland,” and in 2011 he won an Emmy Award for his work on “Gettysburg.” He has also worked on the television documentaries “The Reagans” and “Seduced: Inside the NXIVM Cult.” He is supervising sound editor on the animated adventure film “My Father’s Dragon,” expected in 2022, and the feature film “C’mon, C’mon,” currently in postproduction.