Five short films produced by students in the School of Filmmaking will be screened during the RiverRun International Film Festival May 6-16. Also, two alumni-produced feature films are on the program, and alumni contributed to two additional films that will be screened.

RiverRun will feature 134 films representing 24 countries selected from more than 1,500 entries in a combination of virtual, outdoor and drive-in screenings. The schedule is available at www.riverrunfilm.com.

The student films to be screened in the NC Shorts programs are “In Our Nature,” “Kindred Kings,” “Pink, White & Blue,”  “Sideways,” and “Stuffed.” An alumni feature film, “Landlocked,” will screen in the Focus section, and an alumni documentary feature, “Life in the Sacrifice Zone,” will have its world premiere in the NC Stories section.

UNCSA is a title sponsor of the festival, a relationship that enhances the educational experience of students in the School of Filmmaking, said Interim Dean Dale Pollock. “RiverRun provides a tremendous platform for our students’ work to be seen, and it also allows our students to see exceptional independent films from around the world,” he said.

Leading trade publication Variety noted the beneficial relationship with RiverRun in naming the UNCSA School of Filmmaking to its list of the world’s top 50 film training programs.

Pollock stepped in to the temporary leadership role this year, having served as the second dean of the School of Filmmaking from 1999 to 2006. While he was dean, Pollock was instrumental in moving RiverRun from Brevard, North Carolina, to Winston-Salem, and he now serves on the festival’s board of directors.

“Students who intern or serve as jurors for RiverRun get close-up, behind-the-scenes experience with a first-class film festival,” Pollock said. 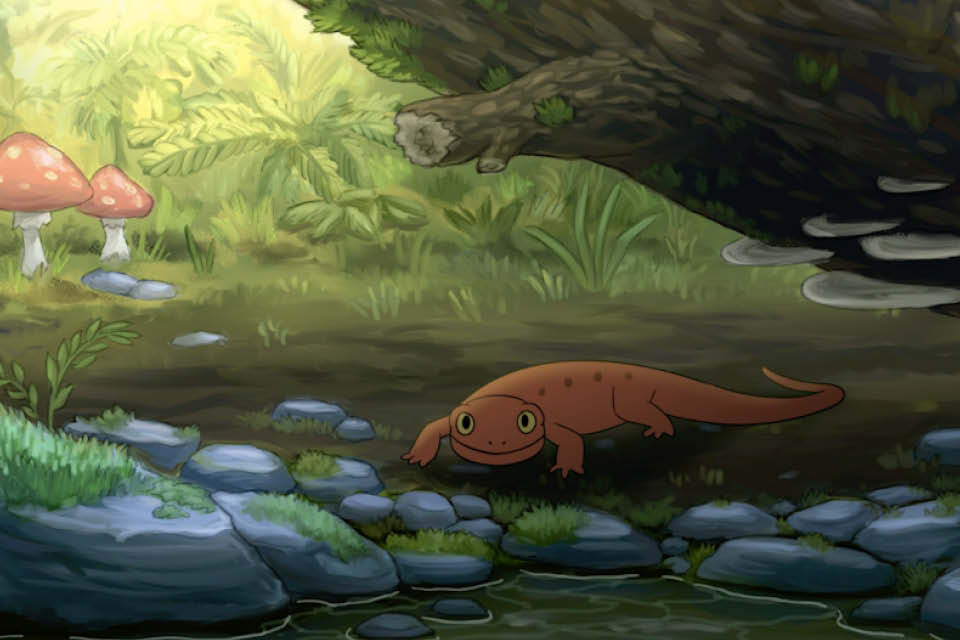 UNCSA students typically participate in RiverRun’s documentary pitch fest, presenting their ideas to a panel of expert judges in the hopes of being awarded a cash prize and recognition within the industry. This year third-year student Clarke Phillips submitted her film “Philly Drive” to the pitch fest. The winner will be announced during the festival.

“The pitch fest is a great learning opportunity for students, who will spend their careers selling their projects and their skill sets to industry insiders,” added Pollock.

More about the films

“In Our Nature” was written by Echo Wilson and Nick Bailey; directed and animated by Wilson; produced by Bailey; animation and coloring by Mckayla Singleton, Abby Davenport and Kamryn Szeliga; editing and sound design by Jacob Boyle; and music by Alexandra Franco Zorro. “In Our Nature” will screen in NC Shorts Program Two. 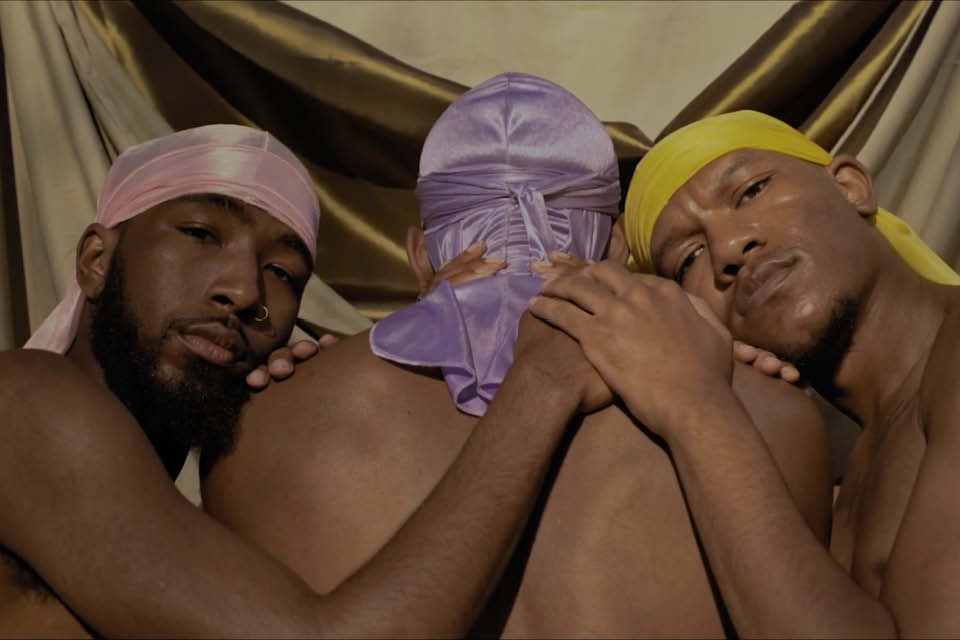 “Kindred Kings” is an interdisciplinary project by students from four UNCSA conservatories: Design and Production (D&P), Filmmaking, Drama, and Dance. It  was co-written and directed by Tramaine Gray; co-written and produced by Jo Hatcher; cinematography and editing by Zachary Smith; production design by Romello Huins and Gray; costume design by Gray; makeup by Natosha Martin; music by Nick Parnell; and vocals composed and performed by Deandre Sevon and Mlaj. “Kindred Kings” will screen in NC Shorts Program Two.

“Pink, White & Blue" was directed and edited by Ash Malone, who also was sound designer; produced by Epiphany James, Ellie Emfinger and Erin Gallagher; cinematography by Ian Price; and music by Michael Gaffney. “Pink, White & Blue” will screen in NC Shorts Program One. 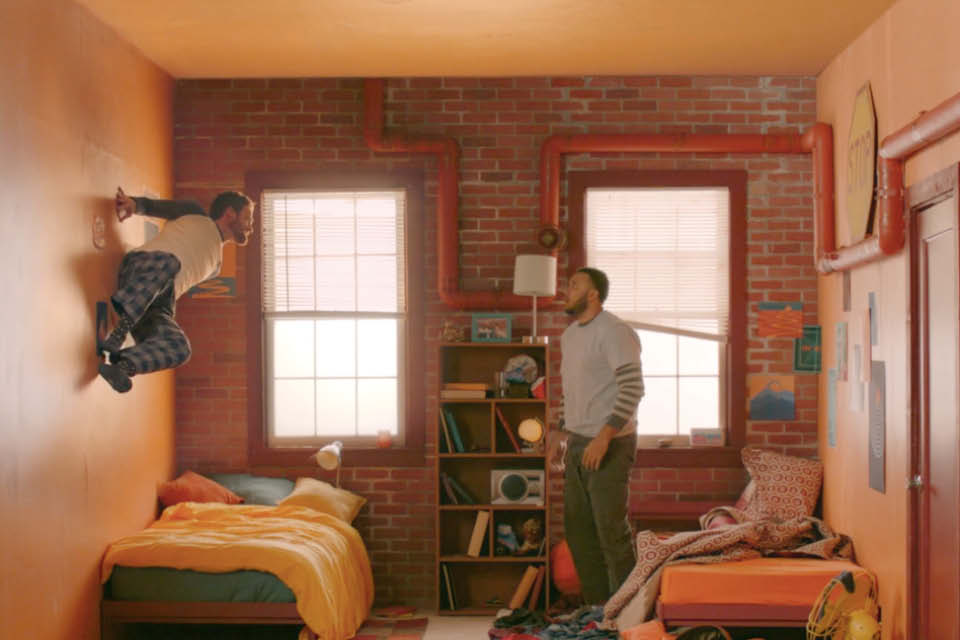 “Life in the Sacrifice Zone,” an alumni film by Chad Nance (Film ’95) will screen in the NC Stories section. Nance’s first feature film documentary is about a group of people in Stokes Country who battled Duke Energy over coal ash spills and spurred one of the biggest cleanups in history.